Could the Isle of Wight be designated a duty-free zone to help kick-start UK economy?

Business intelligence publisher, Martin Moodie, asks whether designating the Isle of Wight a duty free zone could be what’s needed to help kick-start the UK economy after the C19-induced recession. What do you think? 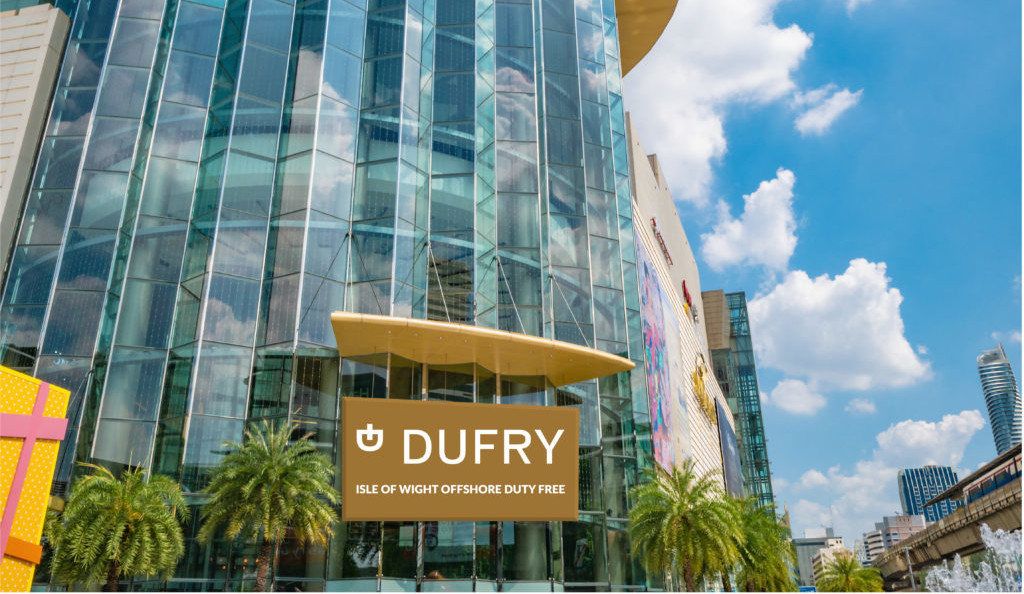 Since the Coronavirus pandemic hit the UK, the economy has taken a nosedive and with the Chancellor, Rishi Sunak, warning of a ‘significant recession’, the Government will be looking at ways of boosting the economy.

Business intelligence publisher, Martin Moodie (The Moodie Davitt Report) has shared his latest ‘outside the box’ thinking in a report titled What if Boris Johnson introduced Offshore Duty Free to the UK?

Follow in China’s footsteps?
In the report, Martin suggests the Prime Minister, Boris Johnson, could follow in the footsteps of China and launch “a UK equivalent of China’s booming ‘offshore duty free’ shopping policy”.

The offshore duty free policy was unveiled in April 2011 on the island of Hainan which has since become home to the world’s largest duty free complex. Martin explains in his article that “Sanya International Duty Free City has become the locomotive driving the strong and sustained development of Hainan tourism of recent years”.

The report’s artist impression of what the new store – based in Cowes – could look like includes palm trees (which we have plenty of) and skyscrapers (of which we have none).

What do you think? Is it a good idea that could happen, or just blue sky thinking?

6 Comments on "Could the Isle of Wight be designated a duty-free zone to help kick-start UK economy?"

newest oldest most voted
Eagle eye
Yes – but only if you make it a legal requirement that the island becomes independent of Hampshire. We are nothing more than a cash cow for Hampshire and they would waste no time in cashing in on such a scheme. This pandemic has shown that we need to get our independence back and being duty free would go a long way towards it. A few more… Read more »
Vote Up28-9Vote Down
chartman

What an utter load of tosh.Duty Free IOW- smugglers paradise. The Island would sink with visitors, buying duty free and selling to all their mates on the mainland….Just like the Booze trips to Calais and the Tobacco runs to Adinkerke.

Vote Up29-13Vote Down
lionel
Bob Seely ,bang the drum for the Isle to be declared an Enterprise Zone. Not a duty free Booze Cruise destination. Encourage entrepreneurs, island born and else where, to open up sustainable businesses on the Isle of Wight. You have encouraged us to sign up to the Covid app, which we, apparently have done in our droves. Now give business the boost it deserves once we have… Read more »
Vote Up16-3Vote Down
fedupbritain
How about Business Rate and Corporation Tax exemptions for first two years of a new business? If a company is successful after that it will be able to pay its share, in the meantime it will generate tax revenue via VAT and PAYE, plus the recycling of wages into the wider economy. As this would apply to new businesses only there would be no loss to the… Read more »
Vote Up17-5Vote Down
Barefoot

AND exclude anyone who has had anything to do with a ‘previous’ business ie one that has gone down the pan or bankrupt in say, the last 5 years (including relatives)

Otherwise you end up ‘recycling’ the bad boys, plenty of those who have ripped off suppliers & employees pension funds by going bankrupt then setting up all over again

Thank you for the offer but no thanks.

Reasons why not? So many that there isn’t time, space or inclination to list them.