Council leader asked if he is ashamed of his tweet 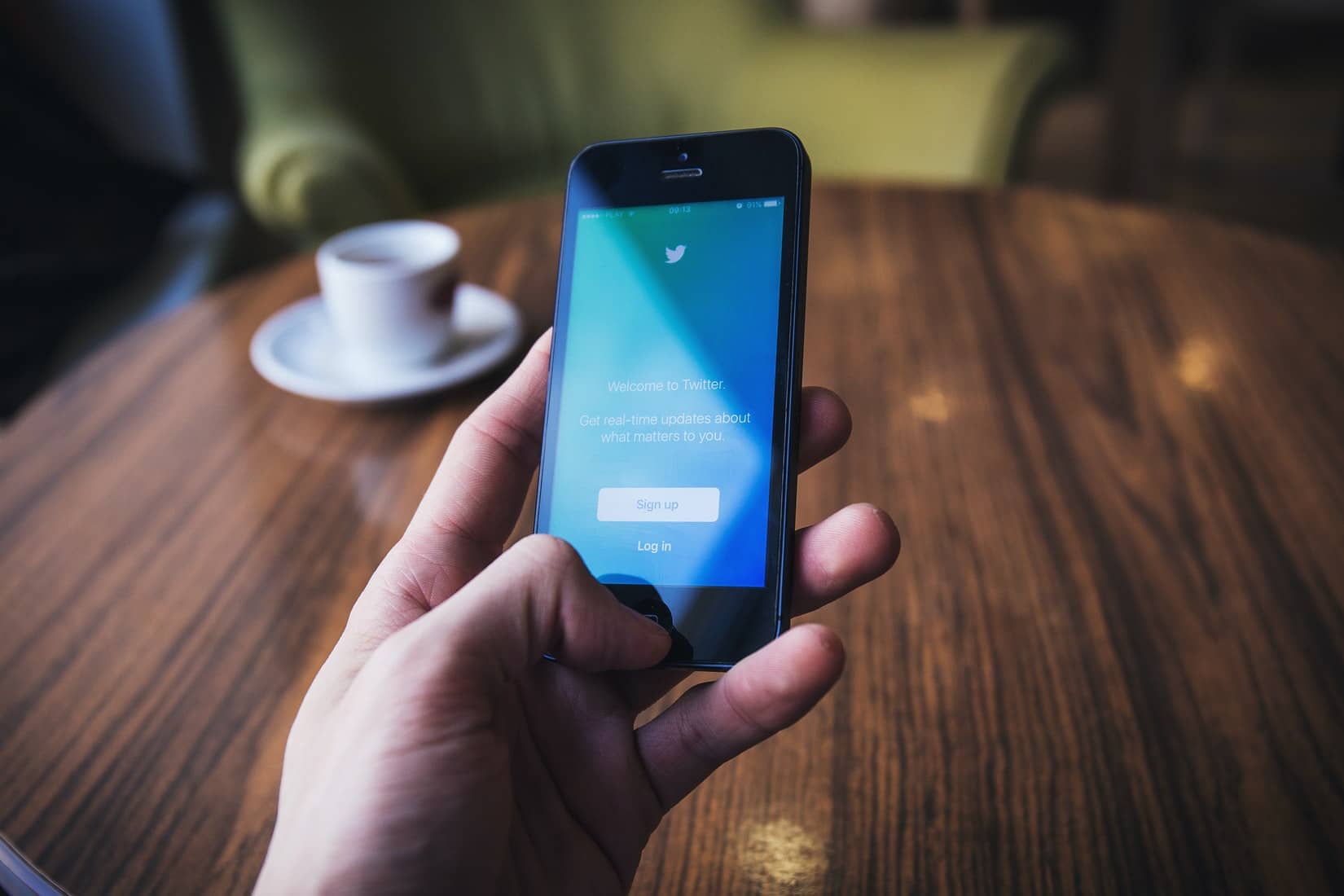 A councillor has hit out at the Isle of Wight Council leader’s regeneration ideas calling them too little, too late.

“We need to regenerate our county town, ideas to follow” and tagged the Isle of Wight Conservative group.

The tweet attracted a number of responses from residents, many mocking the leader.

“Does [Cllr Stewart] not think that suggesting ideas will follow at this late stage in the administrations is an indictment of how little this council has achieved in terms of regenerating not only Newport, but the rest of the Isle of Wight?”

Stewart: I would support any councillor who wants to see Newport reinvigorated
Cllr Stewart said he wasn’t ashamed of the tweet and highlighted ‘a great deal of things they were doing for Newport’, including the harbour masterplan and recently approved Harbour Revision Order, funding secured from the historic town funds and highway improvements, like St Mary’s junction.

“I feel we are doing a great deal for Newport. I would support any councillor who wants to see Newport reinvigorated after this awful pandemic and I can assure him if I sit in this chair in a few months’ time, he will have my full support on that.”

Disappearing chains
Since the pandemic started, multiple national chains such as Topshop, Prezzo and Pizza Express, as well as other shops on the High Street and around Newport, have disappeared as the longer term effects of Covid and the subsequent lockdown have effected the economy.

With empty holes now dotting the High Street, a number of initiatives have been proposed by local communities, which included pop-up shops over Christmas selling Island-made products.

Call for free parking
However, there have still been calls to do more, including providing free parking in Newport for a certain amount of time to encourage shoppers into the county town.

Image: freestocks under CC BY 2.0

I suppose granting consent for yet more out of town retail nearby is part of doing a lot for Newport.

Vote Up400Vote Down
Steve Goodman
As is being a bit too relaxed about increasing Newport’s traffic congestion and pollution by expensively failing to restore the previously reliable and profitable floating bridge service, wasting millions on needlessly replacing the Newport roundabout which worked perfectly well while failing to improve the Newport roundabout which actually does cause a lot of complaining, throwing a lot of money at ‘harbour masterplan’ consultants who couldn’t be bothered… Read more »
Vote Up540Vote Down
broc
Cllr Stewart, claims of great things for Newport including “the harbour master plan and recently approved Harbour Revision Order” funding for the harbour proposals has been wasted on planning consultants dreaming up all manner of schemes to be developed in the Newport harbour basin and flood plain where in addition to problems brought at high spring tides nearly all of the service rainwater in and around Newport… Read more »
Vote Up360Vote Down
Colin
Is there an election coming up? There is so much that could be done to regenerate Newport with little cost, and the first thing to be done is to vote out the current administration that have allowed it to get to this state. From failing to maintain and provide public toilets to the hopeless mis-management of road schemes to allowing out of town shopping projects, the council… Read more »
Vote Up240Vote Down
snowwolf1
Admittedly Covid has closed a number of shops in Newport but so have the rental charges imposed by get rich quick mainland owners of some of the shops that have struggled to survive in Newport before Covid. Shop rentals and business rates need to be capped to encourage small outlets or major outlets to financial survive in Newport. The rot in Newport has been slow and creeping… Read more »
Vote Up110Vote Down
Benny C
The whole thing needs a re-set. One joined up plan folks can believe in, one plan that gets delivered, without politics getting centre stage, one plan which unites rather than divides. I even think residents would back that financially. It would generate tourist spend, local employment, better quality workforce, you name it. How we get IOWC Councillors to think more intelligently, work our resources harder, stop talking… Read more »
Vote Up20Vote Down