The call-in of the decision on changes to parking charges will be heard by members of the Scrutiny Committee. 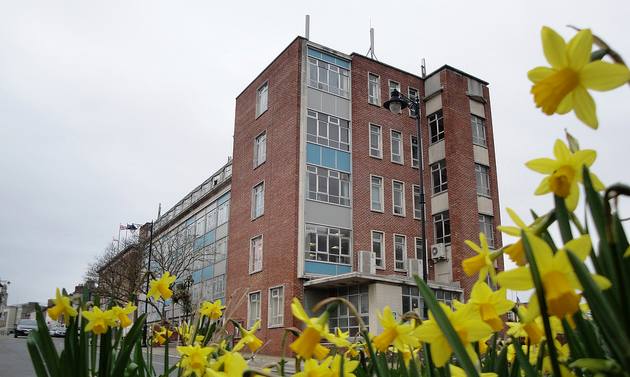 Three Isle of Wight councillors have ‘called-in’ the decision made last week by the Isle of Wight Executive in relation to changes to parking charges.

According to a report by the CP today, Cllrs Bob Blezzard (Ind), Roger Whitby-Smith (Ind)m and Stuart Hutchinson (Con) have called-in the decision to axe free parking at Appley and Puckpool, The Heights and Medina Leisure Centres, Carisbrooke, Wootton, Seaview and Totland car parks.

Lack of consultation
The three councillors say they believe proper consultation with residents and businesses was not carried out and that the figure of £256,000 suggested for income to be generated is a ‘guesstimate’.

The Isle of Wight council say it has not, as yet, been decided when the call-in will be heard by the Scrutiny Committee.

We’ll let you know once details have been confirmed.

Image: Simon Haytack under CC BY 2.0

newest oldest most voted
Colin
Agreed. I pointed out at the time that this was only lip service consultation and that the proposed changes were not advertised at any of the car parks concerned. There will more than likely be a net loss of income as people look harder to find places to park to avoid the additional charges. The supermarkets provide free parking. Big business knows what the customers want. How… Read more »
Vote Up00Vote Down
mpit

This may be a slightly over-simplified view, but if we have 61k homes on the Island and there is a potential to bring in £256kpa by removing free parking, why not just give Islanders a choice.