The mayor says two sets of legal advice was sought before asking for bids and the whole process has been open, transparent and legal 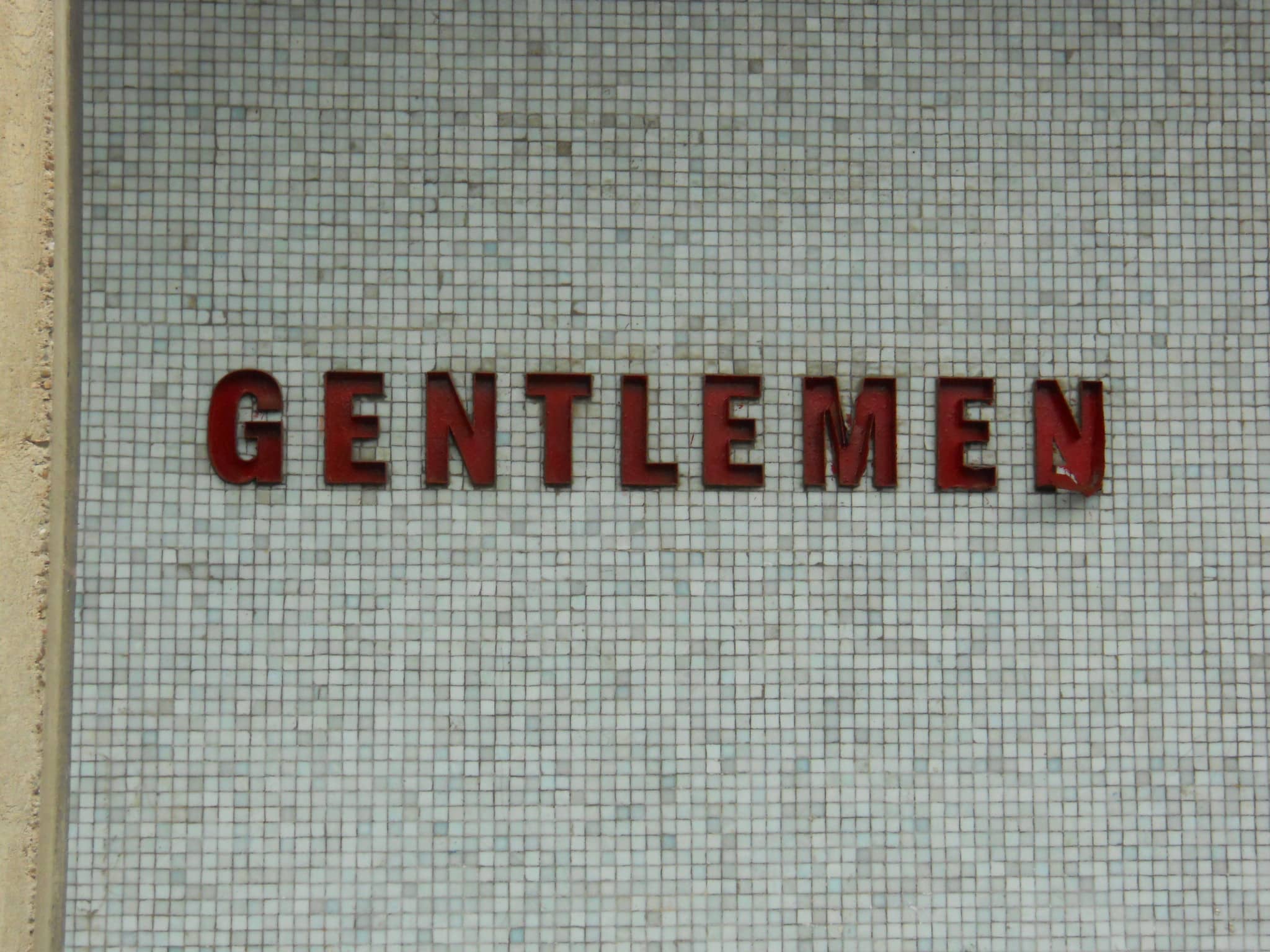 A councillor has hit out at a lack of transparency and openness surrounding Ventnor’s new public toilet — but the mayor says that is not the case.

Ventnor Town Council (VTC) is in the final stages of agreeing a new £150,000 toilet in the Central Car Park, and a parking space issue with the Isle of Wight Council needing to be resolved before building work can start.

Criticism over bid process
Despite the progress however, Cllr Colm Watling, a member of VTC, has criticised the way in which the public body has found a contractor to build the toilets.

Companies have been invited to bid for the work. In some cases, public authorities advertise the contract through an online contract finder, which attracts a wider range of bids.

In the case of the toilets, VTC asked three preferred bidders to provide quotes, the same way they had procured work at Salisbury Gardens.

Watling: Contract not advertised
Cllr Watling, however, argues policies laid out by government says all public procurement must be based on value for money and it should be achieved through competition, unless there are compelling reasons to the contrary.

“The environment, local jobs and running costs should have been taken into account — they weren’t. Why is that?

“Why would [VTC] proceed with the lowest of three quotes in the face of opposition, when it could advertise and procure on the basis of fairness transparency, and take into account the environment, social value and lifecycle cost? The Isle of Wight Council do, other town councils do.

“I have been trying to get VTC to understand the rules of procurement for a year, and they have defended themselves to the point of absurdity at every opportunity.”

Peace: Support contingent on proper process and financial transparency
Isle of Wight Councillor for Ventnor West, Cllr Gary Peace, said more than one town councillor had approached him about the concerns raised.

“This is public money being used, VTC are asking for additional support from the Isle of Wight Council and there is public mistrust surrounding the procurement process used.

“I fully support Ventnor and any regeneration opportunities available to the town and its residents and I will continue to support VTC in its endeavours. But this support is contingent on proper process and financial transparency.”

Blackmore: Process was completely open, transparent and legal
Mayor of Ventnor, Cllr Stewart Blackmore, however, said the process has been open and transparent ever since the project was proposed and throughout its progression — with open meetings and published minutes.

Cllr Blackmore said Cllr Watling had a bee in his bonnet over the procurement process and he was entitled to his own opinion, but Cllr Blackmore was entirely happy with the decision.

“We at Ventnor are very aware of our duty to the public and our due diligence process, so we took two sets of legal opinions, one from the Hampshire Association of Local Councils (HALC) and our own solicitors on the process we were about to undertake, ensuring it was completely open, transparent and legal. We were assured by both parties that that was the case.

“Cllr Watling thinks we should have advertised it and invited tenders, that is not how we did it.

“When we did Salisbury Gardens a few years ago we had a list of preferred bidders all out there in the open, all good standing, and that was how we approached the offering of the project to a builder.

“You can see in the minutes Cllr Watling has never voted against any of this at any stage, but he seems to think we should cancel the project and start again.

“We are not prepared to do that two years down the line. This is something we need for our public and something, I think, the public will welcome.

“The funding was put into our 2020 budget so there is no impact at all on the precept for the coming year.”

Legal advice given to VTC from HALC said the council is not required to publish details on the Contracts Finder Website if they intend to make the opportunity only available to particular contractors.

The contract has not been awarded yet as final issues are resolved, but the preferred contractor, VTC has said, is D N Associates.

Image: raver_mikey under CC BY 2.0

8 Comments on "Criticism over bidding process to build £150,000 public toilets refuted by Mayor"

£150 K for toilets?
You could build a house for that.
Oh wait a minute the newish public toilets just across from the car park were sold off and converted to a house just a couple of years ago

The toilets they’re building are like Shanklin’s award-winning ones: a row of individual units. When the old town centre ladies’ toilets were vandalised a year ago, they were closed for weeks and women had to use the men’s toilets or walk all the way down to the seafront. I wish we’d had these new toilets then.

If the population of Ventnor is 6000, I estimate these toilets will cost £25 for every man, woman, and child in Ventnor. As Tamara says, we already have the refurbished toilets in the town centre, which are very conveniently situated close to the main bus stop, so why are we planning to spend all this money?

As much as I love those toilets (the refurbishment of the Victorian tiling is great) they are hard to reach for the less mobile residents and visitors. Pretty hard to push a wheelchair or pushchair up the hill, albeit a short distance – I think that’s the driver for them.

Exactly right. The disabled toilet sign with the wheelchair symbol pointing up one of the steepest hills in the town centre is an embarrassment. It’s a shame to lose the old toilets, given their design, but they aren’t fit for purpose.

Pretty as the Victorian toilets are, Stuart, they are very difficult to maintain and clean. Also they and the flat above are the property of IWC. The new ones will be owned and maintained by VTC and will be fit for purpose, including being on the level and completely disability-friendly, which the current ones certainly are not.

Alan, the toilets you speak of which were built in Market Strett were sold off by the Isle of Wight Council. None of the funds realised from that sale came to Ventnor.

The Island says it can not afford to keep open and maintain the toilets we do have so for once I hope The Council have thought of the consequences.