It’s a lot of money to raise in these challenging times, but the club recognises that raising fees would exclude players, so they’re appealing to a wider audience for help 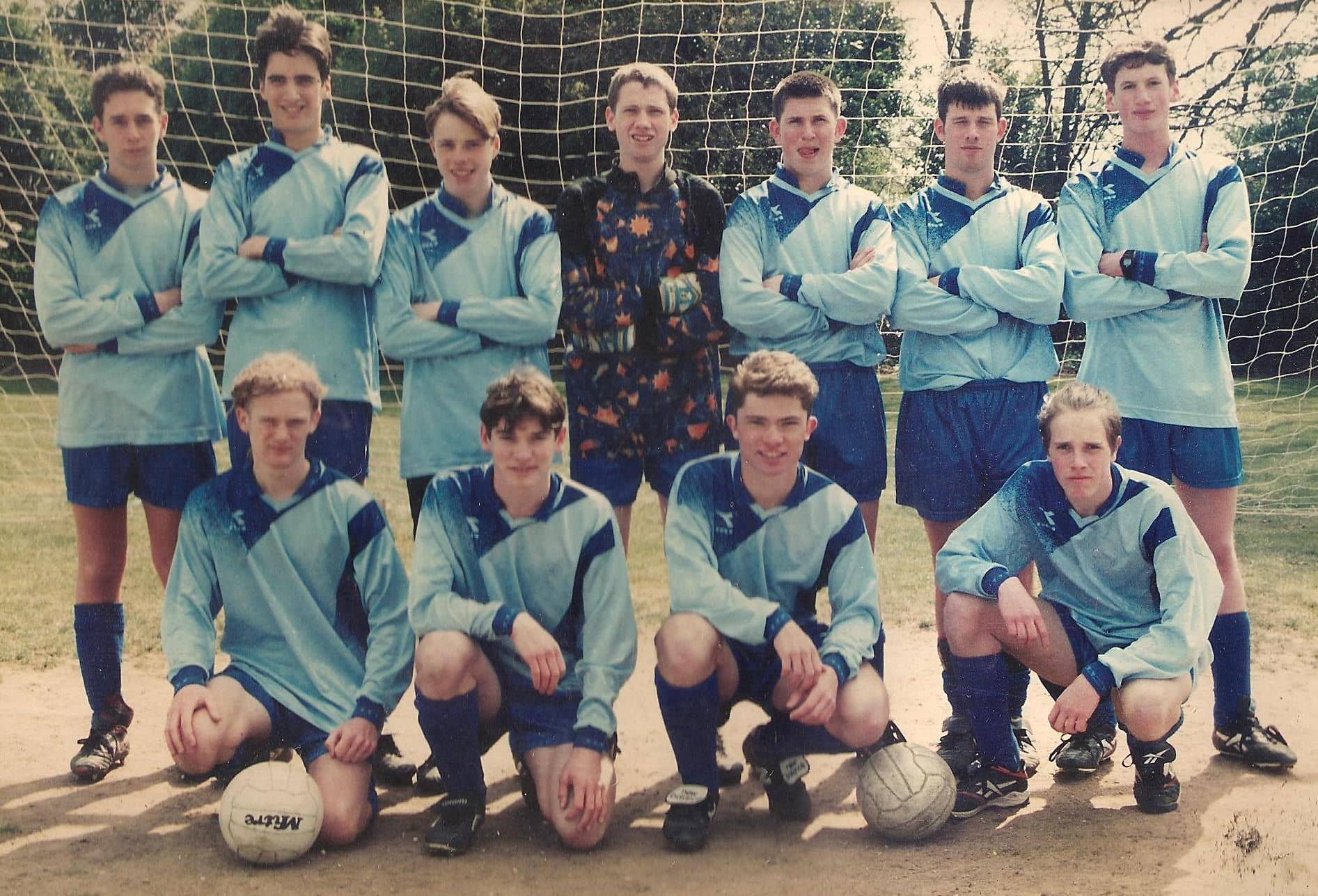 There are just a few more days to get your pledges in for the Ryde Saints Crowdfunder campaign.

The football club in Ryde are aiming to raise a total of £12,000 in order to buy a new ride-on mower for their site at Salters Park to keep the grass short and safe for footballers – and the community.

Secure storage for the mower
The following £2,000 would be spent on materials to build a permanent brick storage unit to keep their new mower in.

The final £2,000 would be spent repairing and upgrading the existing small lawnmower into something to cut the grass at their other site at Smallbrook Stadium.

Still time to pledge
So far £5,200 has bee pledged, but there is still time to add your pledge.

There are lots of different rewards on offer, such as tray bakes, bags of fudge, advertising boards and naming rights for their Salters Park venue.

“After the abrupt ending to our team’s seasons due to the Coronavirus, it was a horrible eleven weeks before we were allowed back to playing football together as a team (starting in groups of six), and a further nine weeks on top before we could start playing games again!

“Add to this a further eight weeks of football activity since the start of the 2019/20 season that we lost due to record poor weather, all of which has resulted in a massive reduction in income from match day income and wider fundraising (i.e end of season BBQs, team get togethers etc).

“Without the opportunities to financially support our players, their families or most of all the sites which we provide in order to do so has directly impacted our attempts at creating long term sustainability in our club as a whole, risking the futures of some of our teams.

“We recognise that raising £12,000 in these times is a huge challenge, but we also recognise that meeting these extra costs while suffering mass loss of weekly match day income during lockdown is not a challenge we can shy away from as our sustainability depends on it.

“We know our adult players and the parents of our youth players face financial uncertainly, but raising fees to them and potentially excluding those who cannot afford participation is not a pathway we can ever endorse: we are a community club, and we all thrive when as many of us as possible are able to come together – in these times of uncertainty more than ever.”

Background
Ryde Saints Football Club began life in 1995 with a sole aim of offering teenagers on the Isle of Wight an opportunity to train and play football in a safe environment, all year round, regardless of ability.

Fast forward 25 year and the club has grown from one side to eleven, and from fifteen teenage players to two hundred aged between four and forty-plus, both male and female.

There’s lots more background over on the Crowfunder Page, where you can also make your pledge if you wish to support the aims of the club.