Valerie Nettles says young males continue to go under the radar in missing person cases and calls for a number of changes in the way missing persons cases are handled by police. 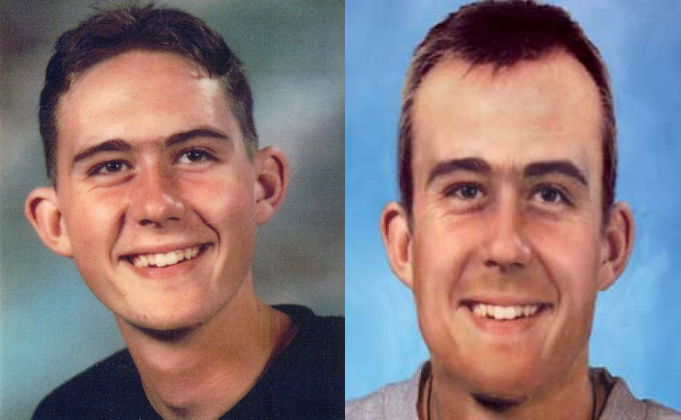 The mother of missing Isle of Wight teenager, Damien Nettles, is calling on the Prime Minister to introduce ‘Damien’s Law’ – where missing young male cases are treated equally to young girls.

Valerie Nettles has created an online petition explaining that young males continue to go under the radar in missing person cases. She calls for a number of changes to be made to the Association of Chief Police Officers (ACPO) Manual of Guidance.

Helping other families
Valerie explains that if Damien’s Law is introduced, it won’t necessarily help in securing any convictions in her son’s case, but it will help other families who find themselves in the same unfortunate situation. Introduce ‘Damien’s Law’ to ensure that when

The ACPO Manual of Guidance on the Management, Recording and Investigation of Missing Persons 2005 made some welcome revisions to the way that missing persons and dealt with by the police and this has continued through subsequent versions of the document. Risk assessment is critical to determining the seriousness of the case and the document sets out a process for doing this. However, it fails to describe the risk factors used and no training programme has been developed to ensure that the police have sufficient knowledge of risk assessment or investigation of missing persons.

Some cases, with a particular concern for young males, continue to go under the radar. It seems that they are assumed to just go on a night out with no particular concerns being registered when they are reported missing. This view is contrary to the findings of the report ‘Going missing on a night out,’ Missing People Research Summary (2011), with 17 people in one sample year and 22 in another being found dead. All were males. This is in breach of the legal obligation set out in the Human Rights Act 1998 and the European Convention on Human Rights to protect life.

I, hereby, petition the Prime Minister Rt Hon Theresa May and Home Secretary Amber Rudd, to acknowledge the distress and anguish suffered by families of missing persons where the disappearance of a family member is not properly responded to resulting a long and painful wait for the case to be resolved, if at all. This applies to cases where there is criminal activity or other forms of harm that cause the person to have disappeared.

I call upon you to support this petition to implement ‘Damien’s Law’ to protect vital evidence to ensure other families do not have to endure the same heartbreak as us when a loved one goes missing under suspicious circumstances.

For more detail head over to Change.org to see the petition.

Petition for more funding
An online government petition has been created calling extra funds to be released to the police for the Damien Nettles case, Operation Ridgewood.