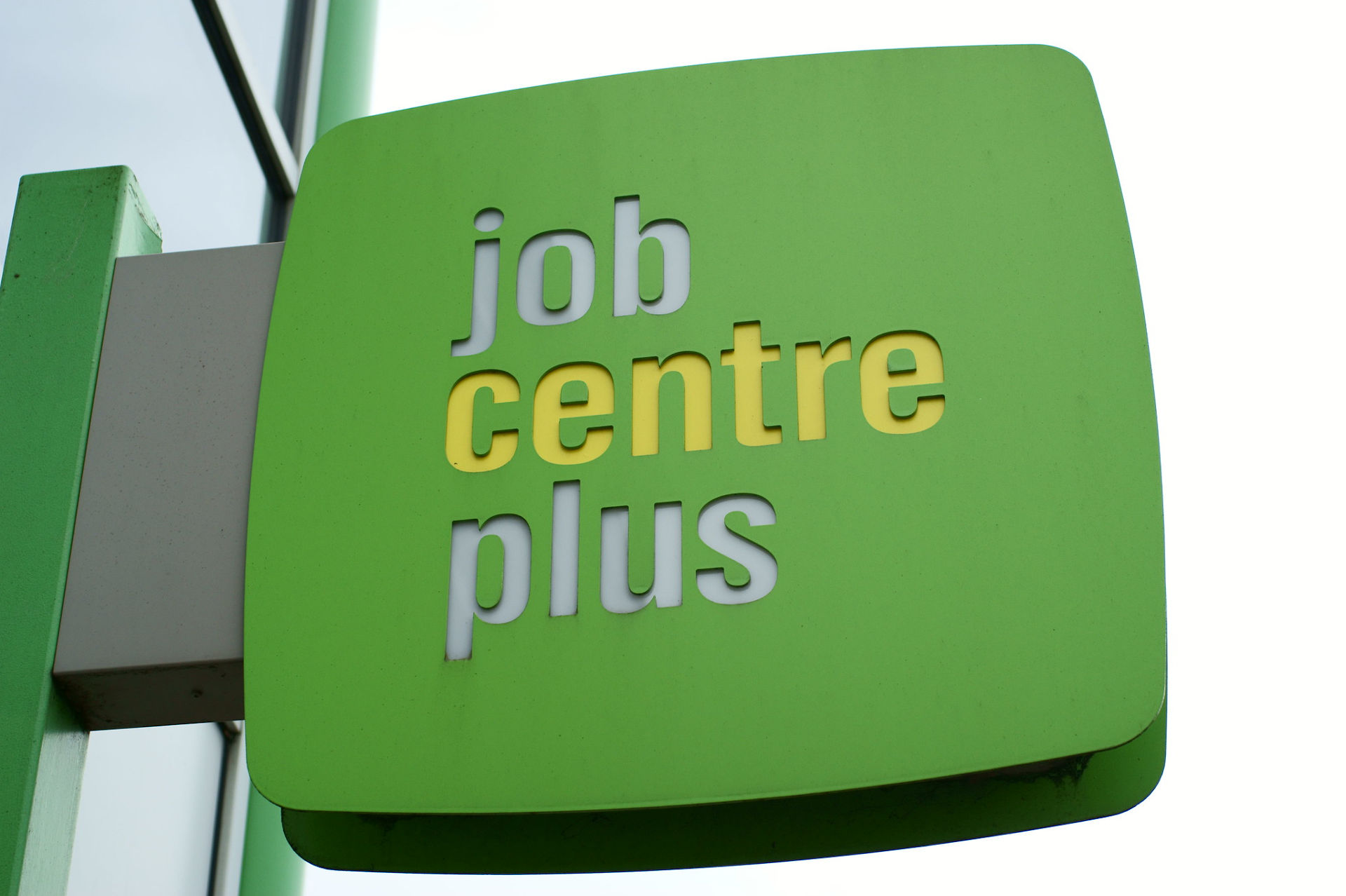 Figures published by the Office for National Statistics show that 2,385 people in the Isle of Wight area were claiming ‘out of work benefits’ during December 2019 – these figures also includes Universal Credit figures (see below).

Breakdown of claimants
Of those claiming in December 2019,