Dense fog is expected across the Isle of Wight and south of England this afternoon and into tomorrow. Expect slower journeys and travel delays. 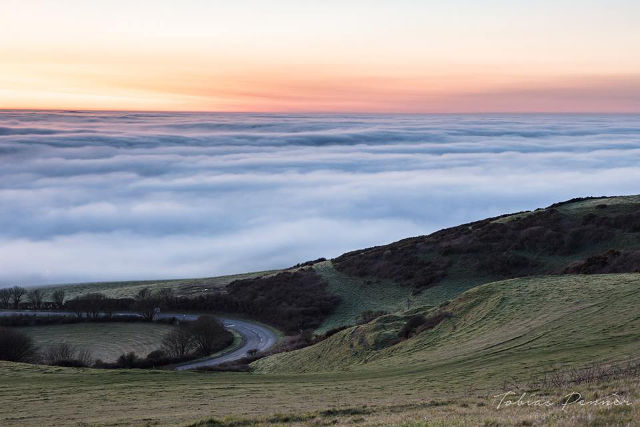 The Met Office have issued a severe weather warning for Fog.

Visibilities of less than 100 m is expected in places but as the fog forms it is likely to be patchy with varying visibilities in relatively short distances.

During Thursday evening the fog in the southeast of England is expected to clear but is more likely to persist over parts of southwest England through into Friday morning.

Other areas affected
If you’re travelling on the mainland, these other areas are affected too