Despite recent vandalism, the future for Ryde Theatre could be looking very bright

Plans to secure a lease, apply for grants to restore and bring it back for community use are all on the table for Ryde Town Council to approve in the next week 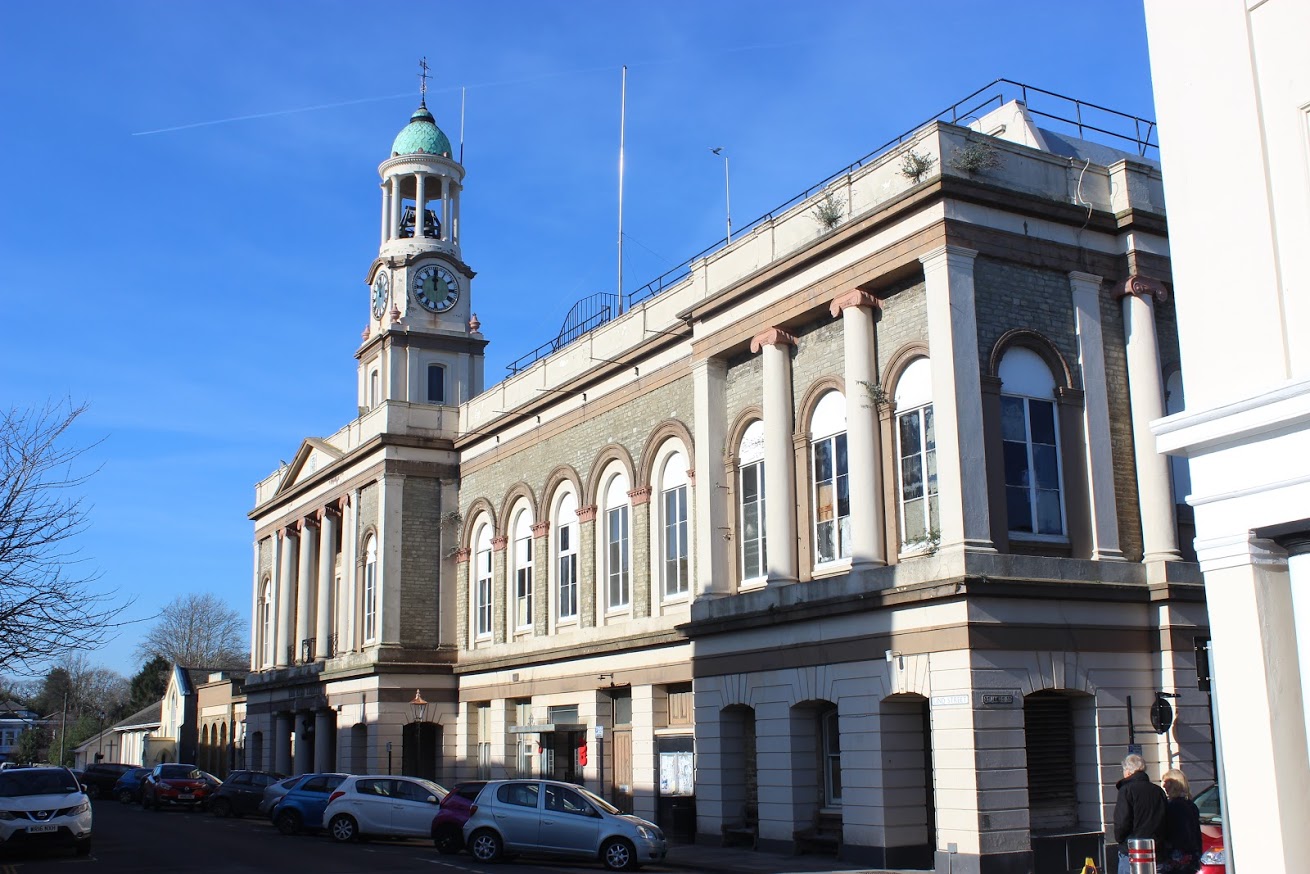 Ryde Theatre – which has been standing empty for many years after being closed by the Isle of Wight council and then sold in 2013 to a private investor – has in recent weeks become the unfortunate target of teenage vandals.

Despite standing empty for so long, the building had remained in a fairly “decent state of disrepair”, with the main structure remaining sound and watertight.

What was once watertight has now become vulnerable to the elements, with windows smashed, doors broken and the building opened up to a faster state of disrepair.

An active interest in regaining Ryde Theatre
However, there is a light at the end of the tunnel for this iconic building – an important part of Ryde’s heritage.

Since 2019 Cllr Jordan has been in direct negotiations with the owner of the building in an attempt to find a way to bring it back into community use.

“On behalf of Ryde Town Council (RTC), I have negotiated an agreement that could see the start of the eventual return of the building.

“Firstly, last year, RTC applied to the Lottery Heritage fund for £7m grant funding to restore the building. The fund was heavily over-subscribed and we were unsuccessful at that time due, we were informed, in no small way because we did not own the building (other bidders around the UK had similar projects but already owned their buildings).

“Under the Heritage Action Zone scheme oversight, RTC then commissioned East Hants Regen team to produce a ‘business case’ report for the Town Hall which is in progress. RTC are being presented with a draft this coming Friday 30th October 2020 by Zoom meeting.”

“In addition, I have agreed with the owner a proposal and motion that will be taken to RTC Full Council on 2nd November (public meeting, by Zoom/You Tube) for a decision.”

RTC will be asked to take on a three year lease at a peppercorn rent, which has an option to buy during the three years and have a licence to occupy for the same three year period.

It wouldn’t be a full repairing lease and the town council would have to insure the building.

What it could become
Cllr Jordan went on to explain that RTC have someone in place whose job it would be to apply for grant funding to assist in purchase and restoration of the project, estimated at around £4m.

The councillor said that part of the plans include retaining the theatre for community use and performances, whilst turning the rest of the building into a sustainable public space.

Support from colleagues needed
All of the above does require the town councillors to “give the building a chance to survive and sustain” by voting in favour of the approach Cllr Jordan has put in place at next Monday’s meeting.

“Let’s hope my Councillor colleagues support this positive step towards saving Ryde Town Hall and we can make a positive step for the Ryde community and town. Time will tell!”

Jazzie B 2008 podcast
The future of Ryde Theatre has been in flux for along time, listen back to our interview with Jazzie B back in 2008 on the subject of the closure to hear what he has to say about it.