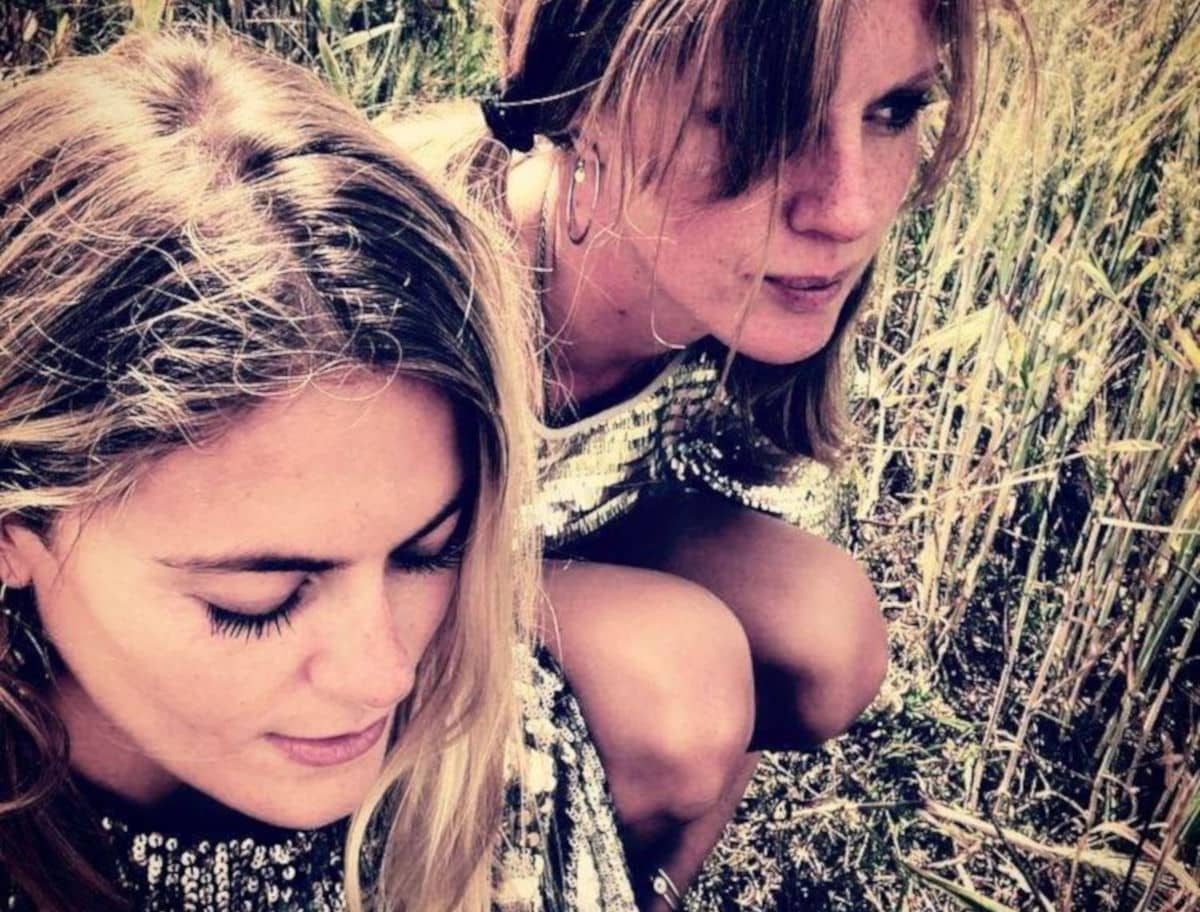 Tomorrow (Wednesday) sees the release of the latest single from Kat Fight, a three-piece psychedelic folk pop band from Niton.

Compton B*tch will be released on Prison Records on 28th October 2020 and tells the story of one lover distancing themselves from the other and the unhappiness that follows.

The track comes to life with the great music video featuring sun-kissed scenes from Compton Beach, underwater and split-screen visuals, with dreamy vocals laid on top of a foot-tappingly catchy rhythm.

Who are Kat Fight?
Featuring Hannah Truckell, Kathryn Ball and Anthony Truckell (formerly of The Motion Pictures), you might also recognise band members from the fabulous folk group, Katkin Falls.

The band describe themselves as:

Music videos
Check out the video below, followed by one of Kat Fight’s earlier, more folky tracks.

Thanks to Kyle for the headsup.

Lots of excellent creative has gone into this great track. John Peel would have heavily promoted it (which shows my age!)

“Compton B*tch” instantly took me straight back to the early 80’s and a definite slight touch of punk in there. Loved it! “Bloom” even earlier than that, obviously they have so much talent and sound great. All the best of luck to you, go for it.