Double weather warning for the Isle of Wight this week

They are not always accurate for the Isle of Wight, but these weather warnings from the Met Office are worth taking note of for later in the week. 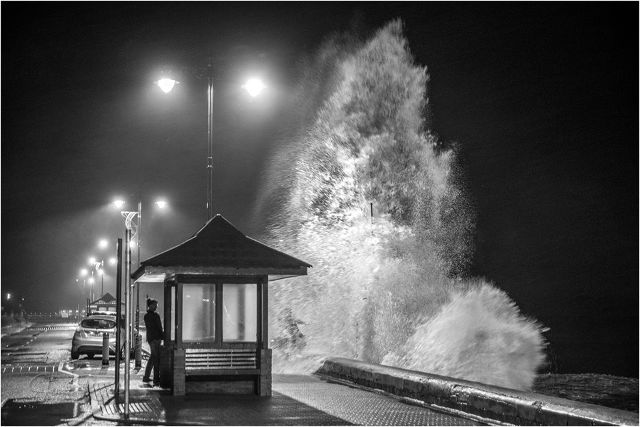 Later this week the Isle of Wight is on the edge of two severe weather warnings for heavy rain/thunderstorms and strong winds from the Met Office.

Friday’s warning
Valid between from midnight on Thursday until midnight on Friday, the warning reads:

A band of heavy rain followed by heavy showers or thunderstorms has the potential to bring disruption.

A band of heavy rain, with the possibility of some very heavy bursts, will move northwards during Thursday night and Friday. Within this band 10-15 mm is widely expected, however some places could see as much as 30 mm in just a few hours.

Once the rain has cleared scattered showers and thunderstorms are expected to develop, particularly during Friday. Many places will miss these, but where they do occur 10-20 mm is possible in one hour, with perhaps 30 mm in a few hours.

Saturday’s warning
Then for the entire 24 hours of Saturday, there’s a severe weather warning for wind across the Isle of Wight. The warning reads:

Unseasonably strong southwesterly winds are expected to cause some disruption, with gusts over 40mph possible quite widely inland. Gusts over 50mph are possible along some coasts of the Bristol Channel, English Channel and through the Strait of Dover.