New EP and video from Isle of Wight artist 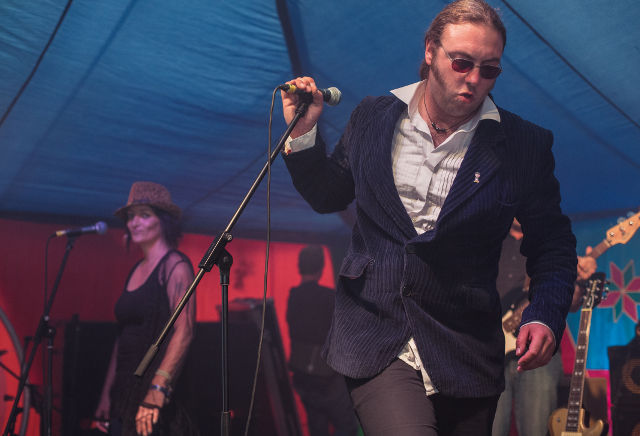 Isle of Wight singer/songwriter Doug Alldred will release his new EP on 29th August on iTunes, Spotify, Amazon and all other major music download sites.

The five song ‘mini-album’ was recorded on the the Island at Studio 5A, and mastered at the world-famous Air Studios.

“Exciting to finally put it out there”
Doug says,

“I’m really excited about this new EP. It’s great to be able to call on the huge level of talent on this Island to add life to my songs, and it’s even better when they say yes and come and perform at such a high level.

“We’ve had a great summer performing at the Isle of Wight Festival, Ventnor Fringe Festival and Rhythmtree, and the new songs have gone down amazingly well so it’s really exciting to finally put it out there.”

The EP is also accompanied by a video of the track Toy Soldiers, shot on the Island by Thomas Cowley, which can be viewed on YouTube and features Doug Alldred, Paul Armfield and a very creepy ventriloquist dummy.

Doug is planning more gigs for the Autumn, including a UK tour.

Filed under: Island-wide, Music, The Arts