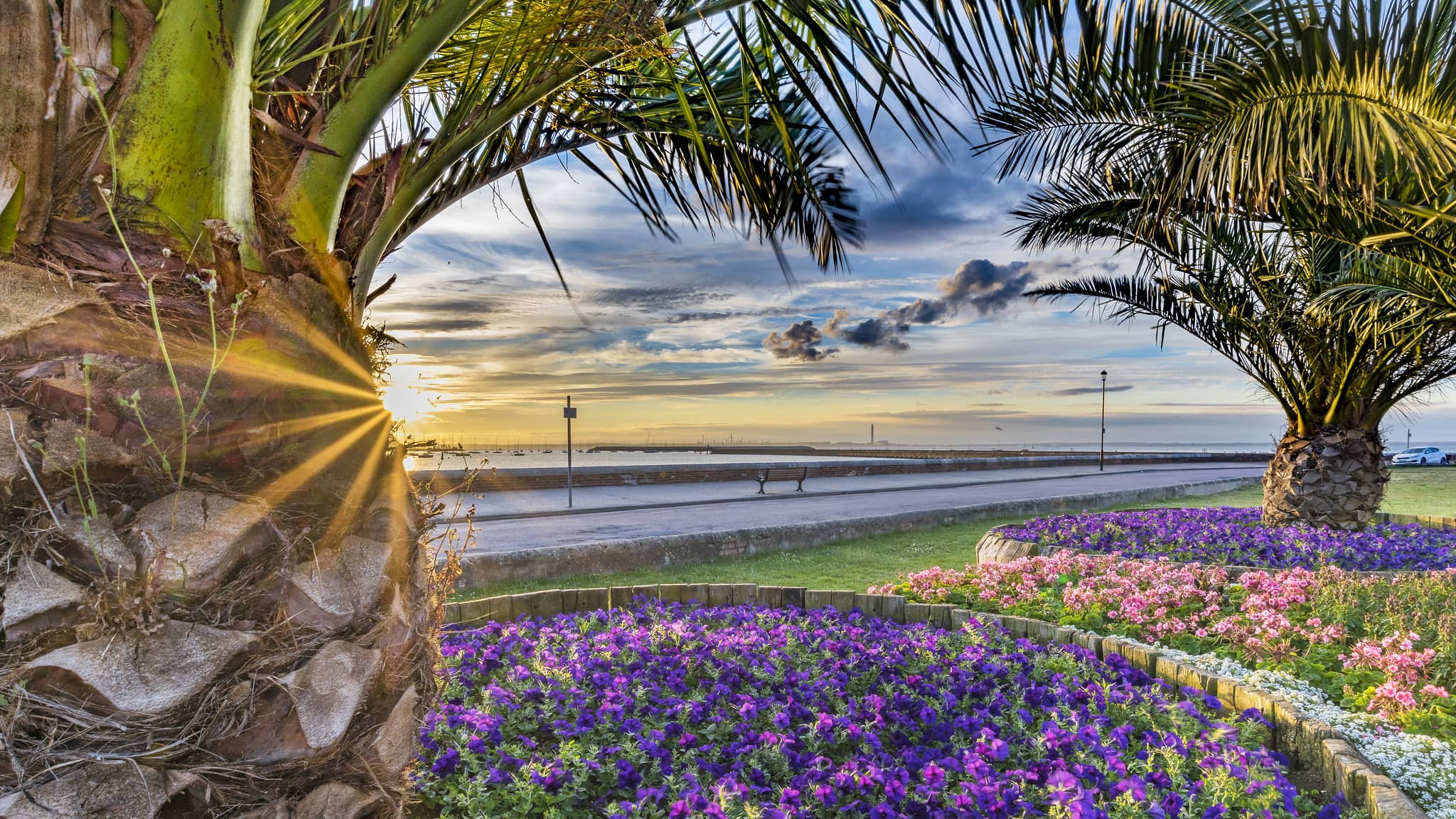 East Cowes residents have shared ideas for the future of their community in draft proposals for a new Town Plan. This plan will set out a vision of what East Cowes will be like to live and work in over the next fifteen years, and how that vision can be achieved.

Adopted Town and Neighbourhood Plans are meant be considered by the Isle of Wight Council in decisions on planning applications, infrastructure, economic regeneration and housing development.

Fifteen draft proposals
18% of all 3,850 households in East Cowes responded to a detailed seven-page questionnaire in August and September this year. The document released today (Thursday) compiles the wishes and concerns of East Cowes residents from 4,886 pages of survey data into fifteen draft proposals which can be taken forward to the next stage of the town plan process.

These draft proposals include:

Residents of East Cowes and local stakeholders who wish to participate in shaping the Town and Neighbourhood Plans can get involved by registering for this workshop on EventBrite or by phoning consultants Plan Research on the local rate phone number 0845 508 3085.

The 18 page PDF document featuring the first draft of the community’s proposals for the Town Plan can be seen below.

What one? Footbridge? Floating Bridge? Any references Steve?