Red Funnel will be taking part in an exercise to test the multi-agency response to a ferry collision and oil spill in Southampton Waters this morning. 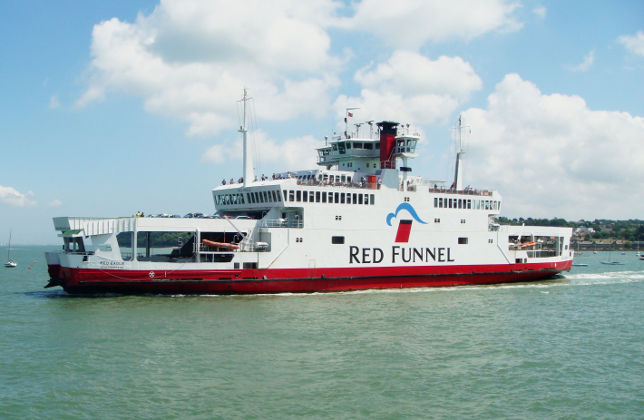 If you are on a Red Funnel ferry this morning, you might notice something unusual taking place in Southampton Waters.

But don’t worry, what might look concerning is in fact an exercise.

What to expect
A spokesperson for Red Funnel told OnTheWight,

“The scenario for the simulated exercise is a significant oil spill following a collision between a ferry passing up Southampton Water and a tanker alongside the jetty at BP Hamble. The aim of the exercise is to test the multi-agency response to a Tier 2 spill to prevent, or limit, the impact of such an event.

“Contingency plans will be tested and the exercise will allow a wide range of organisations to strengthen their partnership approach, in the event that a significant scale, multi-agency response is ever required.”