When Kayden attended an eye test because he’d been having headaches, his family never expected to receive the devastating news that followed. 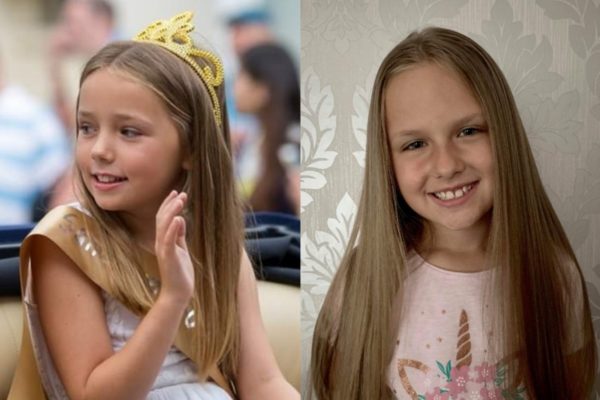 When 14-year-old Kayden was taken to the opticians earlier this month, as he’d been suffering with headaches, his family could not have imagined the outcome.

Within 24 hours of his appointment he had been urgently referred to St Mary’s Hospital, had an MRI scan, and diagnosed with a brain tumour. He was airlifted to Southampton General for an urgent biopsy and is now under the care of Great Ormond Street Hospital for a complex brain tumour.

A friend of the family have been in touch with details of a fundraiser to help support the family as the tumour is so complex it’s thought likely Kayden will have to go to the US for Proton Beam Therapy.

The NHS are funding the treatment, but obviously travel and accommodation costs for the family will soon mount up.

Locks chopped to raise funds
Kayden’s sister, Lilly, and cousin, Georgia, decided they wanted to do something to raise awareness and will be having their beautiful locks cut and hair donated to the Little Princess Trust and raise money for the Island charity, the Wight Brainy Bunch.

Lilly, 7, and Georgia, 9, will be having their hair chopped on Sunday 1st September at Teaze Hair Studio, Carisbrooke by Lilly’s Aunt, Kerry Kelly.