If you’ve been wondering ‘How much income has the Floating Bridge been bringing in?’ we’ve got the answers for you 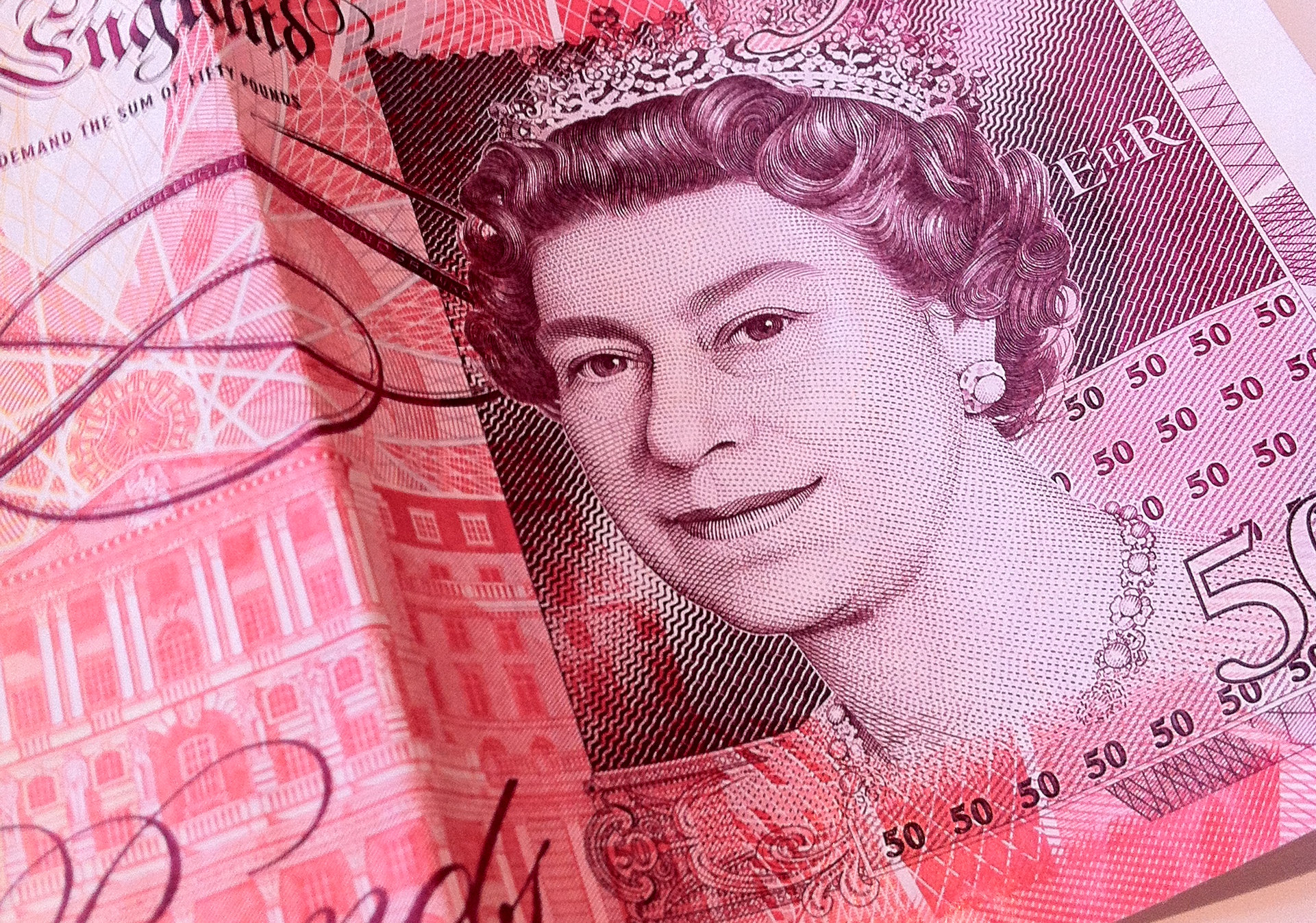 As reported comprehensively by News OnTheWight yesterday (Thursday), the Cowes Floating Bridge not operating as expected has caused huge losses over the past 26 months.

After examining the Isle of Wight council’s (IWC) response to a detailed Freedom of Information request made by the Floating Bridge Stakeholders’ and Engineers’ Group, News OnTheWight were able to share with readers details that over £1m has been paid to Private Contractors and ‘Professional Services’, as well as FB6 being out of service September alone leading to a loss of nearly £100,000.

Income for last 26 months
Throughout the FB6 fiasco, when it’s been running, the Bridge has been responsible for decent income levels, as detailed below. However, it’s not been enough to cover the losses, and certainly not at the level that was expected – see further down for details of forecasting when FB6 was just a twinkle in the eye of the IWC.

When looking at the figures below, remember that during late March to end of June 2020, most of the country was in lockdown and passenger numbers were way down, with the Floating Bridge running just for keyworkers, so it’s understandable that income levels dropped.

The last column shows if the 2019/20 month was an increase or decrease in ticket takings.

Compared to FB5
Although income for FB6 over the past 26 months has been higher than its predecessor, Floating Bridge 5 (FB5), it is still much less than that forecasted by council officers, who had predicted the FB6 would be raking in over £1m per annum.

Of course, there is the added bonus of an increase in fares, as well as the introduction in June 2015 of pedestrian fares.

Below shows the income totals for the last eight years and IWC officers’ forecasts if known.

More on the way
News OnTheWight still has more articles to come from the FOI data which we plan to publish over the rest of day, so check back here to dig into the story in the Deep Dive Series.

Image: howardlake under CC BY 2.0

A woeful account on its own but when you add in the loss of income to businesses in both East and West Cowes, the cost of fuel used to drive from one to the other via Newport and associated pollution, congestion and inconvenience the scale of the unmitigated disaster that is FB6 is clear to see.
Well, it is to most of us.

Do you think Ian Ward and Dave Stewart will stand again as Councillors in the forthcoming Council Election, or will they be too embarrassed?

I wonder whether they know the meaning of the word “embarrassed”.

Vote Up260Vote Down
chausettes
If Dave Stewart tries to ‘tough it out’ I can see him being unseated as Leader at the very least. Sadly, I suspect he lacks the confidence to criticise Ian Ward, let alone replace him as the portfolio holder. I’m wondering if Mr Stewart’s apparent silence on Ian Ward is playing that well with members of the local Conservative Party? Perhaps Mr Stewart is adopting the same… Read more »
Vote Up180Vote Down
lauque