All are invited to join others on missing Isle of Wight teenager Damien Nettles’ last walk on the 20th anniversary of his disappearance in Cowes. 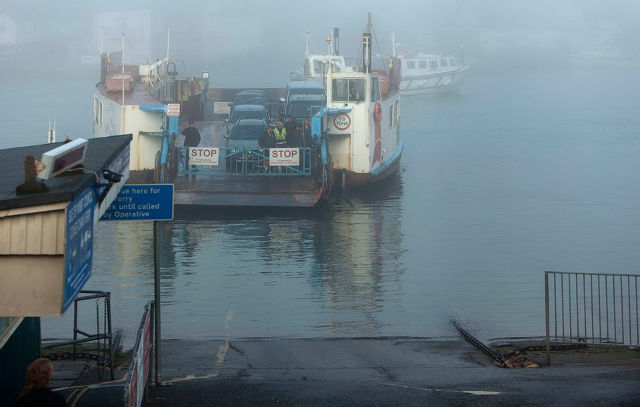 Damien was last seen after a night out on Cowes and Islanders are being invited to join others to walk the route Damien took on that fateful cold wintry evening on 2nd November 1996.

A volunteer, of similar build to Damien and wearing identical clothing, will follow the route Damien took to try to jog people’s memories.

To take part, meet at the Cowes Floating Bridge (Cowes side) at 7.30pm on Wednesday 2nd November 2016.

Have you signed the petition?
An online government petition has been created calling extra funds to be released to the police for the Damien Nettles case, Operation Ridgewood.

Sign the petition using Thunderclap (an online tool that sort of like a ‘flash mob’) to help spread the message further.