The Food Warehouse trades like a wholesale business, selling a larger number of items at a cheaper price, but also the typical smaller, supermarket staples 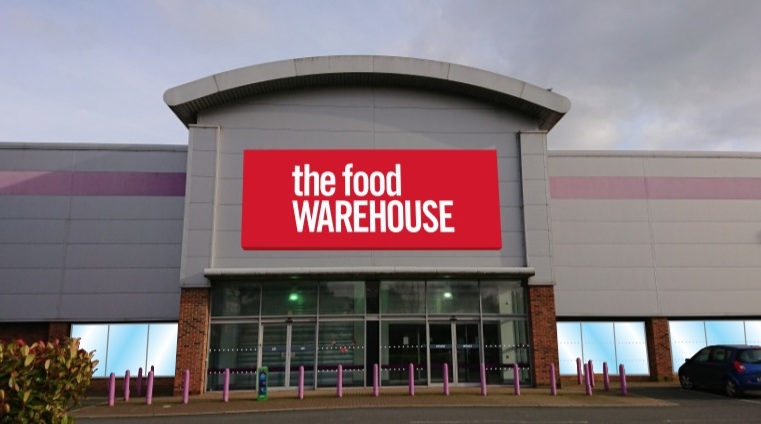 Plans are continuing to install a Food Warehouse in Newport, in the old PC World space.

Further planning applications have been submitted to the Isle of Wight Council by the company — who are a branch of Iceland — to install signage on the former PC World building, in the Wakes Retail Park.

According to planning documents, the signs could be installed from 8th August, and be in place for at least five years.

Complementing Newport Iceland
A job advert has already been published online looking for a store manager.
Currently, the closest Food Warehouses to the Island are in Southampton and Gosport.

The store, opening on the outskirts of Newport, will apparently not be replacing the Iceland currently in the centre of the town.

Another application has also been submitted to the council to install chillers and fridges inside, creating aisles.