From Mottistone to Missouri: Where will you be for the IW Story Festival? 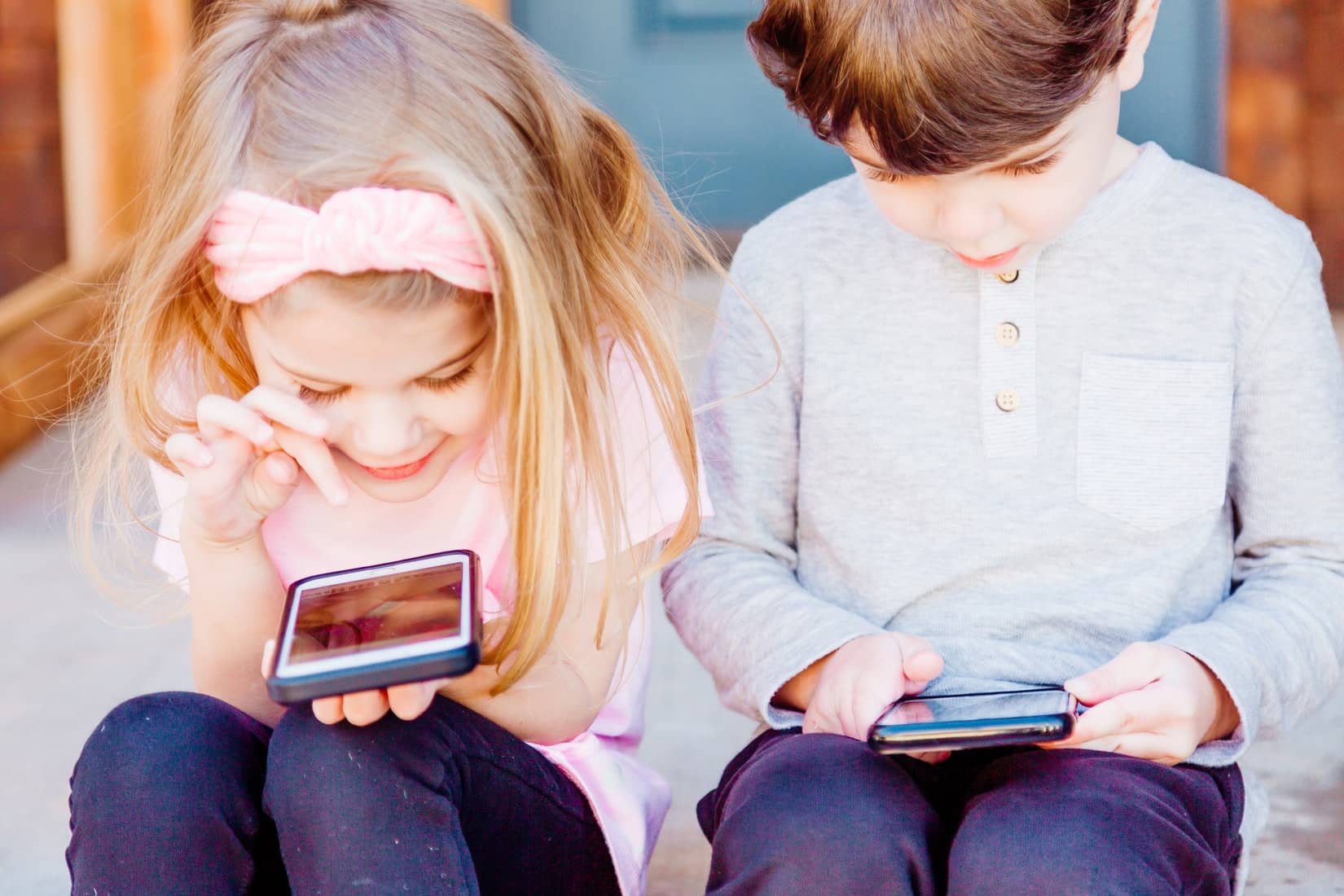 The organisers of the Isle of Wight Story Festival, taking place this Wednesday to Saturday (17th to 20th February 2021), are asking participants to let them know where they will be watching the online event, after hearing from Kitt Walsh and her nine-year-old granddaughter, Abby, from Missouri, USA, who plan to take part in a session with one of their favourite authors, the Island’s own, Kieran Larwood.

“Hearing from Kitt really got us thinking. The whole event is online, via our YouTube channel this year, which means that, potentially, you could take part from anywhere in the world.

“We would love to hear about the unusual and far-flung places people will be watching from. But we would also like to hear from local people; which town on the Island will be most involved?­­­ We hope people will let us know where they are taking part from, via Facebook and Twitter and our YouTube channel, like Kitt did.”

Love at first read
When Kitt got in touch with the IW Story Festival, she explained why she and Abby were so keen to take part,

“A few years ago, as a reward for having read a certain number of books for a Summer Reading programme, Abby won the book of her choice at the local library. We were late to the selection and the only choice left was a galley proof of Kieran Larwood’s Podkin One-Ear.

“As a professional writer myself, I explained that the galley proof would still contain all the words to the story, even if it had no cover. We took the dog-eared copy home and, for Abby, it was love at first read.”

Tuning in despite the time difference
Kit explained that, half-way through the latest book, Uki and The Swamp Spirit, Abby asked what the catchphrase of Kree, the small plains rabbit, meant – she says, “Pok Ha Boc” whenever she is frustrated or excited. Kitt decided to contact Kieran Larwood to ask him (he confirmed that it was too rude to translate!).

In searching for his Website, Kitt came across the IW Story Festival and saw there was a session on Uki and The Swamp Spirit.

“I knew, despite the time change and early hour (it’s 8:30am on a sleep-in Saturday) Abby and I would be there.”

Exciting line-up
Kieran Larwood is just one of an exciting line-up of authors, illustrator, storytellers, poets and puppeteers taking part in the festival from Wednesday 17th to Saturday 20th February.

The whole event can be watched from anywhere in the World and will be streamed via the IW Story Festival’s YouTube channel – families are advised to subscribe to the channel in advance for notifications of when sessions are happening.

The full programme of events can also be found on its Website, Isle of Wight Story Festival.

News shared by Peta on behalf of Isle of Wight Story Festival. Ed

Image: McKaela Taylor under CC BY 2.0

Filed under: The Arts, Top story, What's On, Writers, Youth