At least 100 highly skilled engineer and technician jobs, as well as 150 supply chain roles are planned by GE in Southampton – rivaling Vestas on the Isle of Wight. 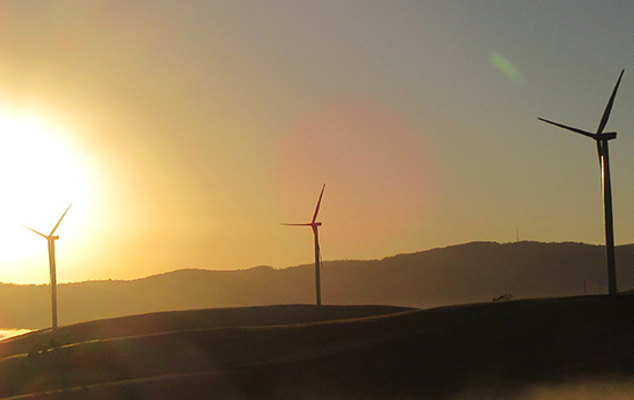 The Southern Daily Echo has revealed this morning that 250 jobs could be created in Southampton.

They report that global energy giant, GE, is planning to open a research, design and development hub for renewable technology in Woolston.

Vestas has for many years developed and built wind turbine blades on the Isle of Wight.

According to plans revealed by GE, it could create up to 250 new jobs; 100 highly skilled engineer and technician jobs, as well as 150 supply chain roles.

The plans are for a larger version of a former plan which was granted planning permission in April on the same site – the former Vosper Thornycroft site – for a 24-hour wind turbine manufacturing plant.

Woolston is eminently commutable from the IW. Could make future pay negotiations at Vestas interesting….