Good Samaritan comes to the rescue – with a metal-detector!

We all know the panic when you lose your mobile phone – imagine that, but on a beach. Happily Simon Nash’s determination led to a good outcome 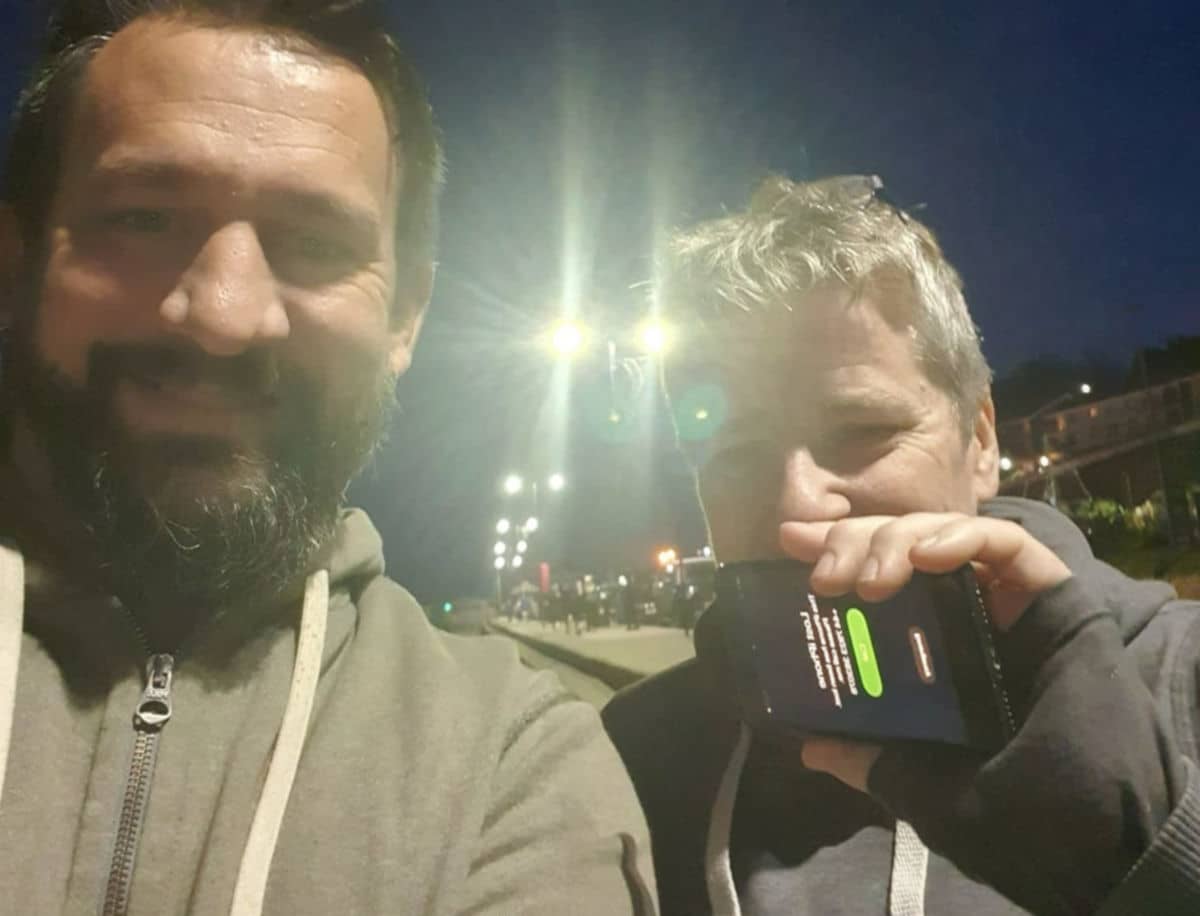 On Monday morning Mandy Cusworth posted an appeal on the Isle of Wight Community Info Group on Facebook asking if anyone could help find a lost iPhone on Shanklin beach.

Mandy’s partner thought she’d perhaps dropped it in the sea by the stone steps on Shanklin Esplanade.

Simon Nash, completely unknown to Mandy or her partner, offered to pop down and have a look – reporting back an hour later that he’d had a hunt for the phone, but couldn’t find anything.

Phone still ‘alive’
A few hours later Mandy discovers that the lost phone is still alive, and not only an App on her phone showed it on the beach still. Offering a reward, she asked if anyone with a metal detector could pop down and have a look for it.

Simon Nash, who’d already been down in the morning to look for the phone went back again (with his metal detector) and this time was successful in finding it!

Refused the reward
Mandy told News OnTheWight that Simon wouldn’t take anything for helping out.

“He was great. So many offers of help from so many people. The whole thing was great.”

Simon told News OnTheWight that he wasn’t interested in the reward, he just wanted to help.

Well done Simon Nash, the world could be a better place with more people like you.