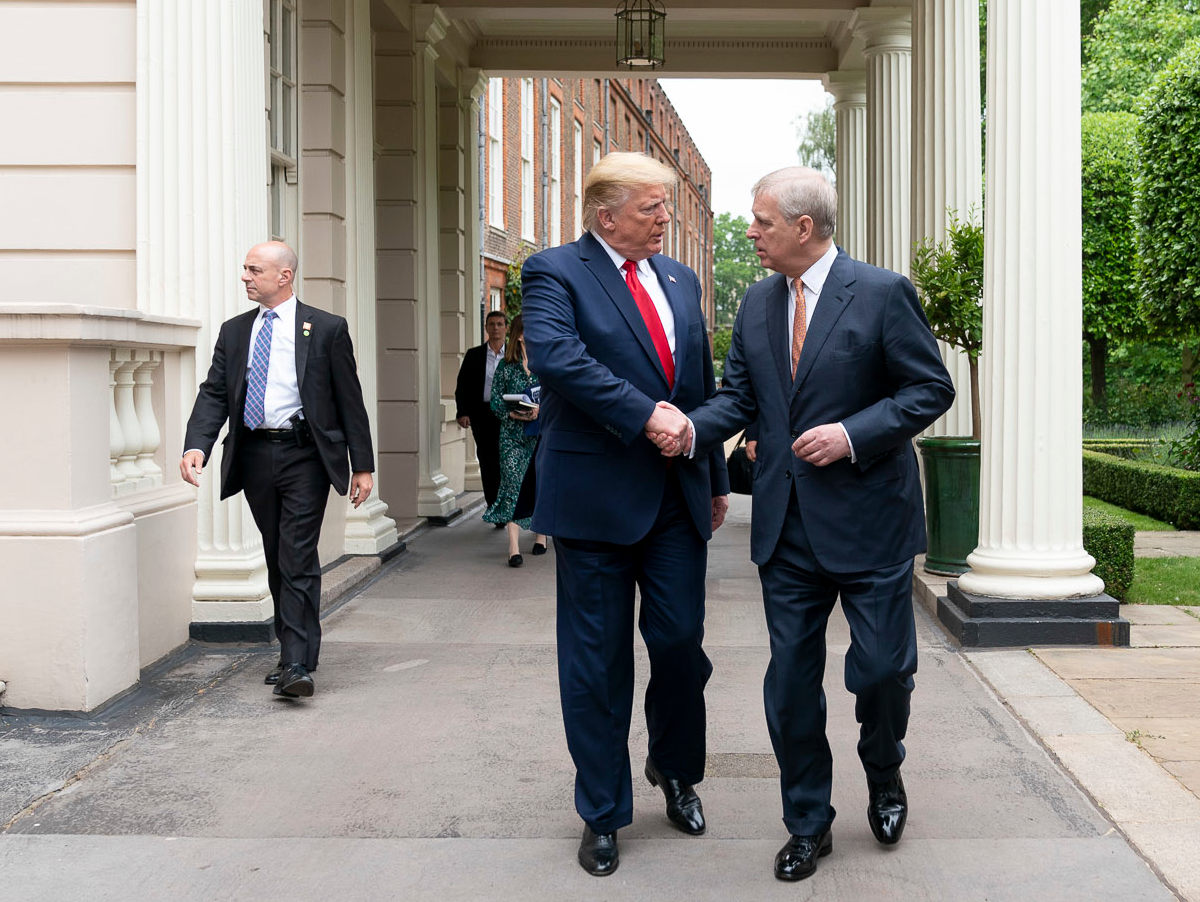 The Isle of Wight Council will fly the Union flag at County Hall on Prince Andrew’s birthday— just like it does every day of the year.

All local authorities have been asked to fly the flag for the Duke of York’s 60th birthday celebrations on 19th February.

Only ten members of the Royal Family, including the Duke, usually have flags flown on their birthday — something that is now being reconsidered.

IWC: “We do not make any special arrangements for royal birthdays”
When asked if the Isle of Wight Council would fly the flag for Prince Andrew’s birthday, a spokesperson said nothing special would be done to mark the occasion.

“We fly the Union flag from our main mast every day at County Hall and do not make any special arrangements for royal birthdays, as the flag is already flown. Therefore we will be making no change to normal arrangements.”

Several councils have refused to fly the flag, although Westminster Abbey has confirmed the bells will ring for Prince Andrew on his birthday, as usual.

Image: whitehouse under CC BY 2.0

It’s time the Royal Family was slimmed down, a lot!

Vote Up1-5Vote Down
cers121
There should be no celebrations for this man as he has refused to speak to the FBI so indicates something to hide… No wonder Harry wanted out & stood up to be counted… I admire his courage… Time for change now, I was brought up to respect the Royals and I did but times have changed its time to move on… I cant support the fact we… Read more »
Vote Up30-15Vote Down
Steve Goodman
Flagging up the ‘non-perspiring pizza eating’ prince who said he would co-operate with the American authorities investigating his friend’s criminality but then refused to, pictured above being friendly with a person of “quite stupefying ignorance that makes him, frankly, unfit to hold the office of president of the United States” (Boris Johnson, 2015) who also refused to co-operate with the American authorities investigating the criminality precipitating presidential… Read more »
Vote Up5-5Vote Down
Steve Goodman

No sweat, as some people say.

They may like to raise a flag for Gary Glitter at the same time.

I believe this story is out of date, the government having backed down, faced with protests and refusal to comply from a number of local councils.