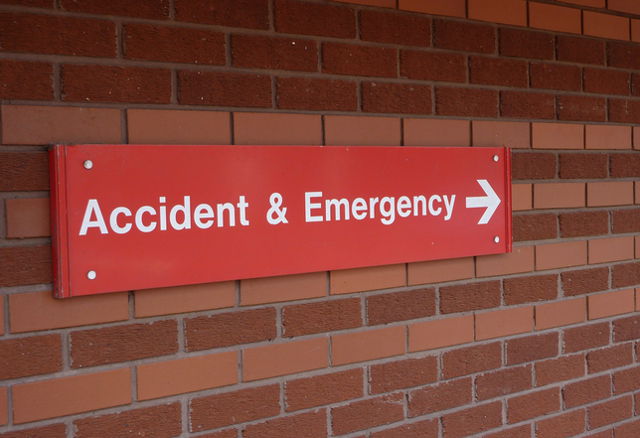 It is clear from the survey results that people attending the Accident and Emergency department, although not all experiencing life threatening / serious illness/injury, were not attending inappropriately but through a lack of available alternatives. Examples of people attending after being told to come back for stitches to be removed is a clear example of this.

People willing to try alternatives
At least half of the people undertaking the survey had tried another service first, indicating that self-presenting at the Accident and Emergency department is not happening as a matter of course, but that people are willing and are indeed trying alternatives first.

Communication could be improved
Few people commented on long waits within the department. However, even though people were not necessarily waiting for what felt like a long time, the lack of communication around potential waiting times left many patients feeling anxious and confused.

Communication was further highlighted as an issue with 30% of people stating they were not given advice on managing their problem.

Staff praised
Overall staff were highly praised throughout the survey by the majority of people:

‘Staff very good and helpful’ and ‘really amazing’ were some of the comments made about the A&E staff.

The Isle of Wight NHS Trust and Isle of Wight Clinical Commissioning Group responses will be added to the website once they have been received.

Image: lydiashiningbrightly under CC BY 2.0