Hullabaloo At Home: Get ready for the best weekend you’ve ever spent online!

This weekend you’ll be able to scroll, rather than stroll, your way through the brilliant science, arts, music, dance, magic and learn about the Island’s wildlife and landscapes too with Hullabaloo at home! 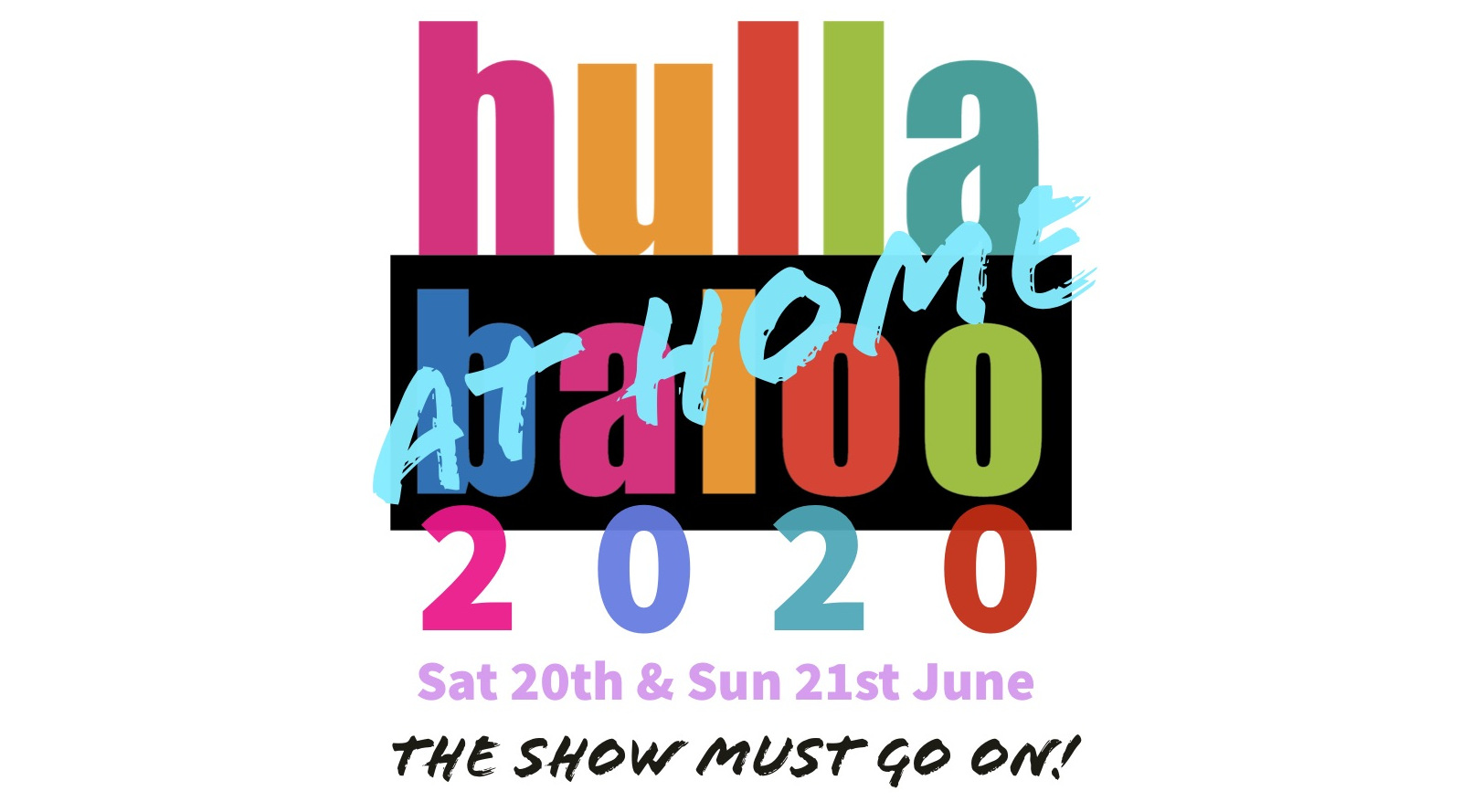 The coming weekend (20th and 21st June) sees the return of the ever-popular Hullabaloo, but not as you know it.

Join in from wherever you are in the world as Sandown Bay and the Isle of Wight beams fun, and wonder, and the Biosphere straight to your home.

Hullabaloo
Since its birth in 2017, the family-friendly science, nature and arts festival in Sandown Bay has grown and improved every year and 2020 was due to be the biggest and best yet.

Organisers have not let the Coronavirus lockdown get in the way of everyone having a great time and with that in mind, they’ve worked their socks off over the last few months to take the whole thing online.

Scroll rather than stroll
Next weekend you’ll find the Discovery Bay Marquees, Shady Lady Stages and Carnival dance, the artist-filled Makers Space and even the Tea Tent popping up on the Hullabaloo Website. You’ll be able to simply scroll, rather than stroll, your way through the brilliant science, arts, music, dance, magic and learn about the Island’s wildlife and landscapes too.

The festival launches on Friday June 19th with a very Happy Birthday to the Isle of Wight’s first year as an UNESCO Biosphere Reserve, then it all goes live on Saturday 20th and Sunday 21st June for a whole weekend of Hullabaloo!

Be prepared and get involved
How-To videos are already online so you can get started making decorations, party food, tents, dens, stages, posters, arenas, bars, costumes etc so you can transform your home into the best arts/science festival ever seen!

Here’s how to take part:

What to expect
There will be loads for children to learn, do, explore and make. The line-up includes:

And there’s more
As well as Island ecologists, artists, musicians and inventors, we’re being joined by:

For the first time ever, audiences can join us from wherever they are in the world so it’s a great opportunity to visit the Isle of Wight Biosphere from afar and link the schools further afield!

Get ready to have the best online weekend ever!

Our thanks to Hullabaloo for sponsoring for this feature. They and other businesses and organisations taking paid promotion enables you to continue reading OnTheWight for free.