The Solent LEP has selected and appointed a Chairman to its Solent Marine and Maritime Steering Group (SMMSG). 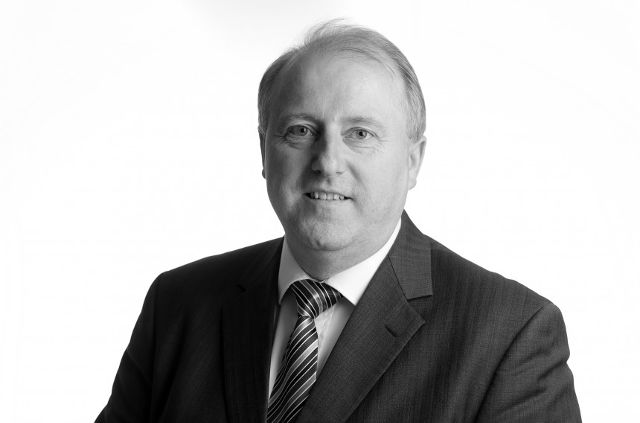 Kirstie shares this latest news from the Solent LEP. Ed

The group was launched by the Solent LEP in April 2014 and works to enable transformational growth of the Marine and Maritime sector in the Solent.

Major investments
Since its establishment, the sector has seen a number of major investments, including the opening of the new Land Rover BAR Headquarters in Portsmouth, three new skills centres, delivering the science, technology, engineering and maths (STEM) skills that will support the future of the industry and the recently launched Marine and Maritime SME Growth Fund to support SMEs in partnership with British Marine.

The group advises the Solent Local Enterprise Partnership (LEP) Board on the needs of the sector. With representation from marine and maritime businesses together with representatives of higher and further education, local government, UK Trade and Investment (UKTI), and the Ministry of Defence, the SMMSG provides a voice for the sector.

What Ian brings
Ian brings considerable experience in both the public and private sectors, operating at senior levels in operational intelligence, concept and capability development roles. A former Royal Navy Commander, Ian followed his 30 year service with four years with the Serious Organised Crime Agency (SOCA), before joining Dryad in 2011. Ian has lived in the Solent area since joining his first Portsmouth based ship, as junior seaman, in 1978.

Ian is also the chairman of the Security in Complex Environments Group (SCEG) Maritime Security Working Group (MSWG), a special interest group that promotes quality and standards in the security sector, and president of the London Chapter of the Propeller Club since 2011, a not for profit organisation that champions the wellbeing of all waterborne trades and those that work within them.

“I am delighted to have been selected to chair the SMMSG, a key contributor to the important work of the wider Solent LEP and regional marine and maritime businesses. Since its inception the group has worked hard to deliver a number of objectives in the sector. However, there is plenty left to do, both with ongoing work and doubtless, plenty that we haven’t yet discovered.

“Operating as a tight-knit team, with the common goal of economic growth, I am confident that we can continue to play our part in the marine and maritime sector and well beyond.”

“I am proud of what the SMMSG has achieved since its inception. The marine and maritime economy in the Solent is in a much stronger position since the establishment of the SMMSG.

“I am looking forward to continuing to work with the SMMSG and Ian in his role of chair, knowing that there is still great scope to build on the group’s success with further initiatives to develop the marine and maritime sector and the Solent’s economic future.”

I hope that they take another look at East Cowes and how they can support the marine and maritime industry here.

‘Transformational growth’. At the risk of displaying my ignorance, that’s a new bit of jargon to me and so I had to look it up. Still none the wiser and life’s too short to pursue it.
But good luck to those people who understand and implement it and I look forward to updates informing us what is being achieved and how our money is being spent.

Another undemocratic quango. Who set this up, who appointed him and why? where do they get their power, how do we remove them?

These bodies always seem stuffed with place-men and vested interests, we the unwashed, cannot penetrate them nor their activities.