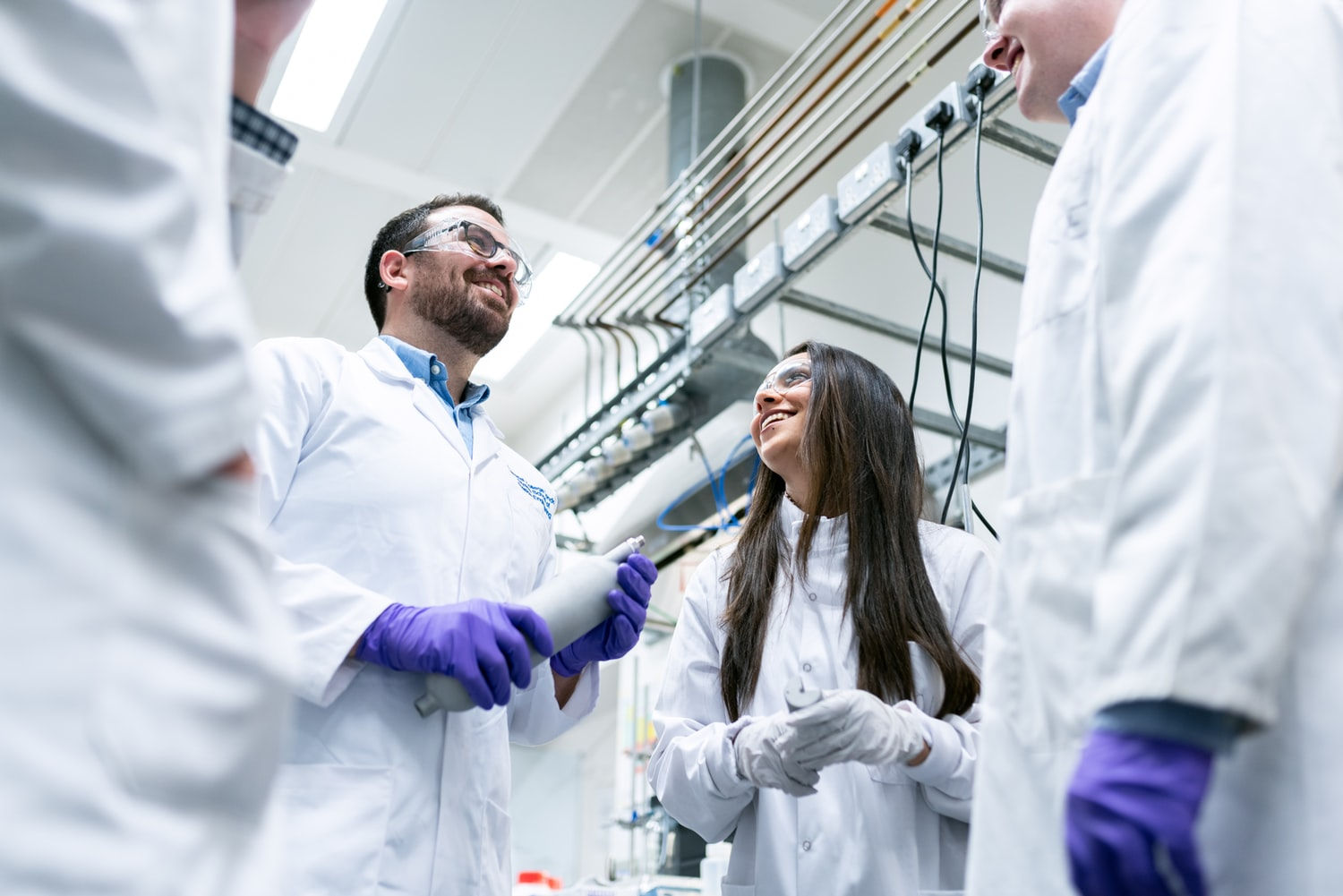 As part of British Science Week and with funding from the British Science Association, Pan Together – the charity which exists to support and provide a community hub for the residents of East Newport – is running two free events for its new Festival of Citizen Science on Friday 6th March and Friday 13th March 2020 at Downside Community Centre, Furrlongs, Newport, PO30 2AX.

All are welcome
Isle of Wight residents – young, old and in all their diversity – are invited to come along and join in a whole series of fun, hands-on and interactive activities throughout the day and into the evening.

The daytime sessions from 11am to 6.30pm will feature displays and workshops from Dinosaur Isle, the Shipwreck Centre and Maritime Museum, Hampshire and the Isle of Wight Wildlife Trust, Timeslide Studio Productions, Wight Aviation Museum and many more.

Fish and chip supper and stargazing
For the evening sessions – which will run from 5pm to 8 pm – participants are encouraged to bring along a fish and chip supper to join in with stargazing if the skies are clear and interactive presentations on How to Catch the Sun (6th March) exploring the world of natural energy and Twinkle Twinkle Little Star… The Secret of Star Patterns (13th March) looking at the links between astronomy and the study of the brain and nervous system via a constellation card game suitable for everybody.

“We’d love as many people as possible to come along to both free events to become ‘hands on’ and involved in science together as Citizen Scientists.

“Our festival will be a real opportunity to learn more about our diverse planet.”

“The Isle of Wight has a local abundance of science communities, organisations and museums all bringing science to life in their own special ways.

“We’re bringing lots of them all under one roof with interactive activities suitable for all levels of interest, ages and abilities.  It’s all about igniting people’s inner scientist.”

For more information, visit the Website and see the extended news release embedded below.

Details of event shared by Rachel Thomson on behalf of Pan Together. Ed

Image: ThisisEngineering RAEng under CC BY 2.0