Improvements to section of M27 approved, with tech solutions to bottleneck problems

If you use the M27 and have experienced delays due to the bottleneck at Junction 7, these improvements should be welcomed 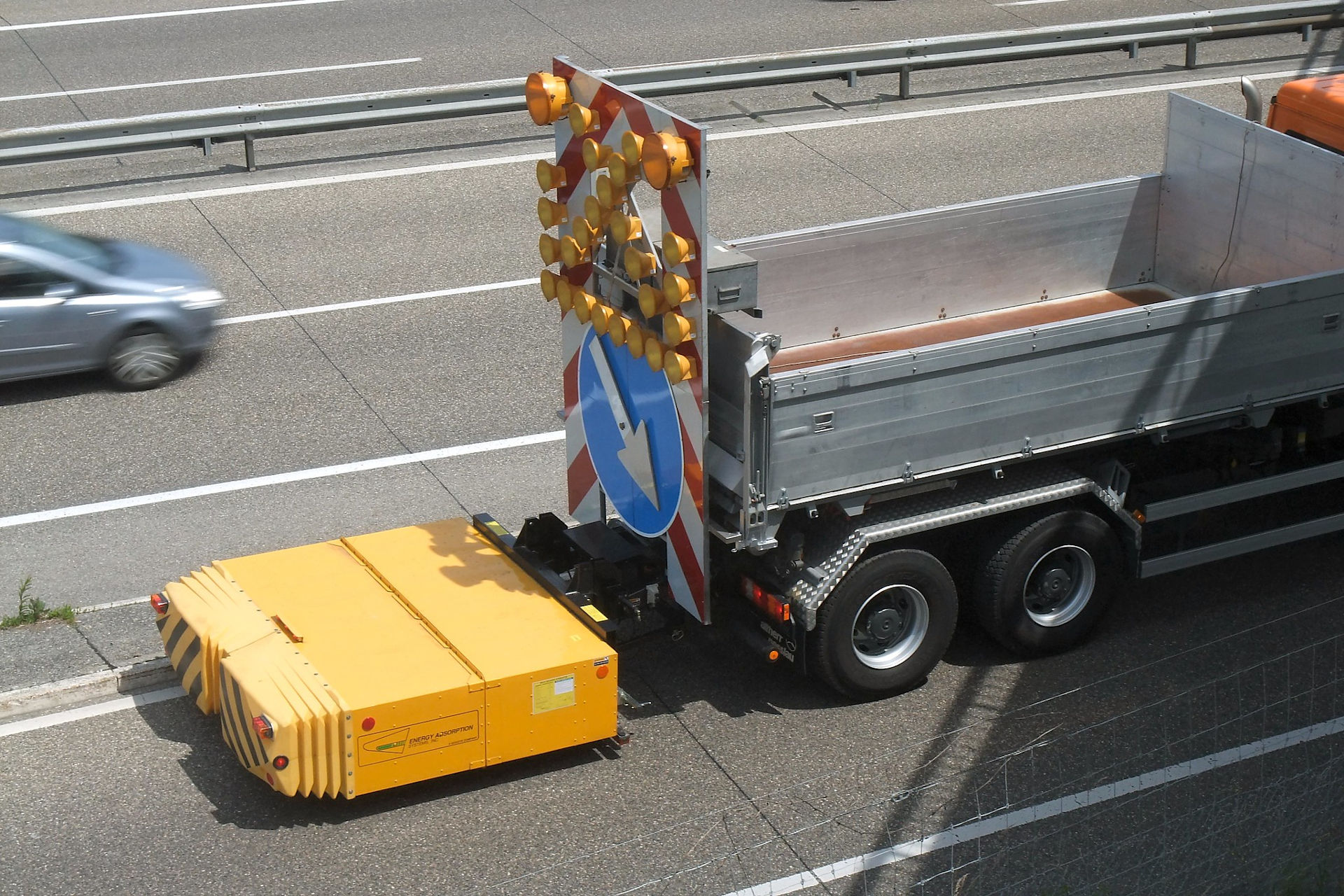 Plans to improve a major traffic bottleneck in Hampshire have been given the go-ahead.

New technology including electronic traffic signs, four CCTV cameras and Bluetooth journey time monitoring detectors will be installed at junction 7 of the M27 at Hedge End as part of a £2.5m scheme.

The Highways England project will also see new traffic lights at the junction of Thornhill Park Road and Hinkler Road in Southampton.

Humby: Aim to increase traffic flow to reduce queues
At a meeting held in Winchester yesterday (Tuesday), councillor Rob Humby, executive member for economy, transport and environment at Hampshire County Council approved the plans that will be carried out on the county council’s road network.

Talking to the Local Democracy Reporting Service after the meeting he said:

“The idea is to improve traffic movement. We will do all the modelling around that and of course the aim will be to increase that traffic flow to reduce the queue around the junction. We would expect to see traffic flow improved.”

He stressed that the authority will work closely with Highways England and Southampton City Council.

Tech solutions to the problem
Highways England said traffic flow will be improved by replacing the current traffic signals with a state-of-the-art system that will update the phasing of the traffic lights using real time information about vehicles using the junction.

The new traffic lights at the junction of Thornhill Park Road and Hinkler Road are also expected to regulate traffic flow.

Four weeks of roadworks
Highway bosses said the proposals are designed to “improve traffic capacity and to reduce instances where westbound queues on Charles Watts Way block back to affect the motorway operation”.

Works are expected to start next month for four weeks.

Works shouldn’t cause disruption
According to a document published by the county council all works on Hampshire County Council’s network are ‘off-highway’ and are not expected to cause any significant disruption to the travelling public during construction and installation.

“Traffic signal upgrade at Hinkler Road will require a series of communications in association with Southampton City Council, which will commence on approval of this project appraisal.”

Queue detection technology
Queue detection on A334, a refurbishment of all traffic signals at the junction and new pedestrian facilities will also be part of the project.

The scheme will complement the measures being taken to turn the stretch of M27 between junction 4 and 11 into a Smart motorway.

4 Comments on "Improvements to section of M27 approved, with tech solutions to bottleneck problems"

The problem with increasing road capacity or improving traffic flow is that it simply attracts more traffic so is pointless as it becomes a self-fulfilling congestion prophecy. One of my steam locomotive mentors says that any road improvement means you get to the next hold-up even faster. He is very cynical but often accurate!

The biggest challenge that us islanders have with the M27 is accessing it in the first place!

Go back to sleep Dopey!