Increase in incidents involving inflatables for lifeboat crews this summer 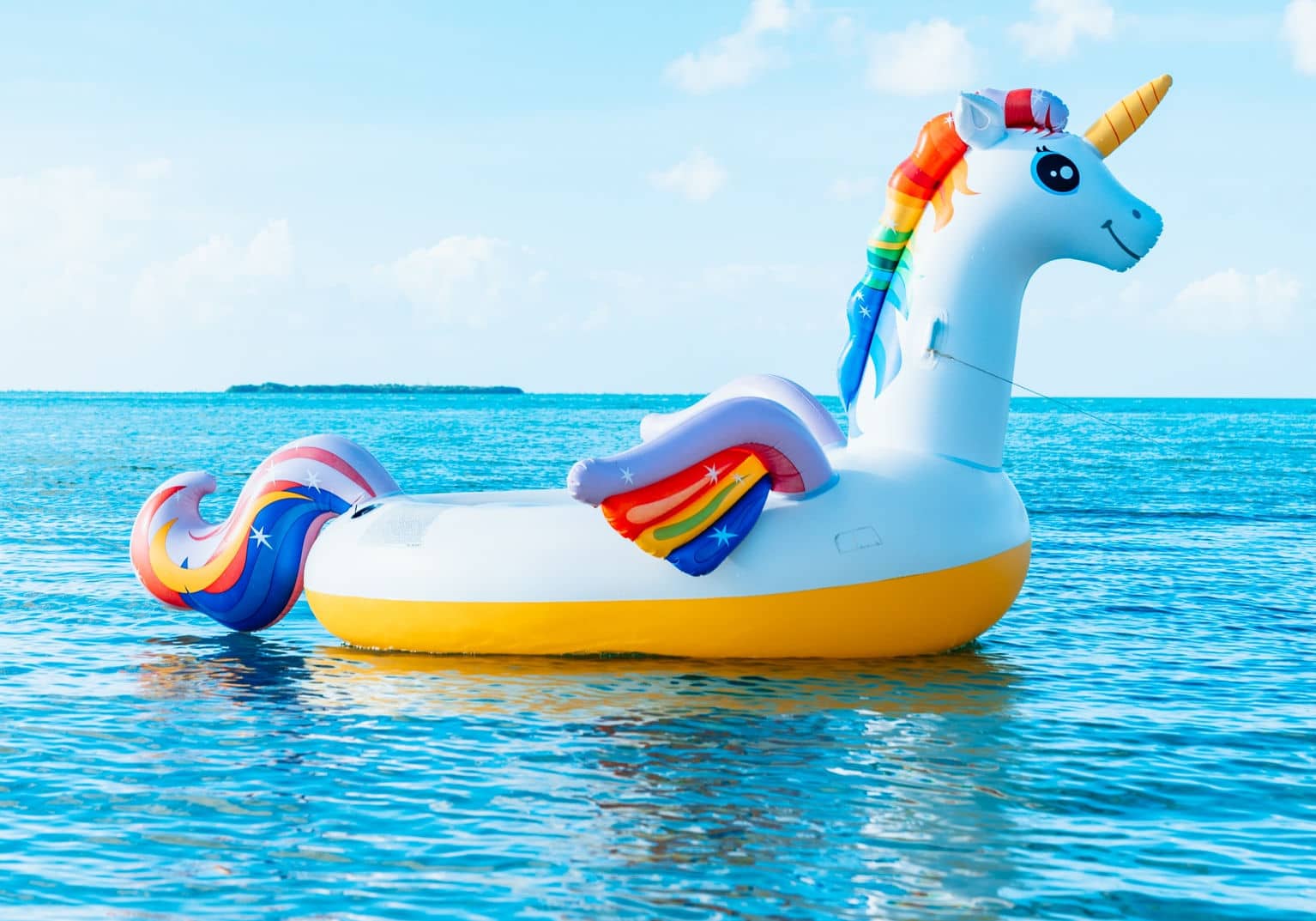 Volunteer crew members at the Royal National Lifeboat Institution (RNLI) have faced an unprecedented summer with new data revealing a dramatic increase in the number of water users needing to be helped by local lifeboat crews compared to 2019.

In 2019 lifeboats across the South East launched 20 times to people in difficulty with inflatables and 26 people were helped. In 2020 there were 37 launches and 89 people aided – an increase of 242.3%.

Blown offshore from St Helens beach
At the end of June Bembridge RNLI’s Inshore Lifeboat was launched to assist an inflatable with three people onboard being blown out to sea towards St Helens Fort by the strong offshore breeze.

Just the next month, the Bembridge crew went to the rescue of a teenager and her father who had been reported as being in difficulty in the water off Nodes Point.

In both examples above, the lifeboat was launched only for the crew to discover that both sets of people had managed to get back to shore safely.

In 2019 RNLI lifeboats in the South East launched ten times to these types of incidents and helped nine people, in 2020 there were 14 launches and 28 people helped – an increase of 211.1 per cent.

More help for paddleboarders
The growing popularity of paddleboards this year is also reflected in the figures. In 2019 the South East’s lifeboats launched eight times and four paddleboarders were assisted. In 2020 the number of launches increased to 12 with 12 people also assisted by the volunteer crews.

Addington: Inflatables dangerous when there are strong offshore winds
RNLI Water Safety Lead for the South East, Guy Addington, said the figures highlighted the dangers inflatables can pose at the coast and urged people to leave them at home in the future. He said,

“Inflatables can be great fun, but they are not designed for the beach as it’s easy to get swept out to sea. As these figures demonstrate, inflatables are one of the most common reasons our lifeboat crews are called to action during the summer months.

“They are particularly dangerous when there are strong offshore winds and there were a number of incidents around the South East this summer where people, in some cases children, suddenly found themselves being swept hundreds of metres offshore. Were it not for our lifeboat crews responding so quickly some of these incidents could easily have resulted in a tragedy. The best place to enjoy inflatables is in an enclosed area such as a swimming pool.”

“With Christmas just a month away we’d urge anyone considering buying their loved one an inflatable to put safety first and make it clear it’s not to be used on the coast.”

Morrison: Crews faced a summer like no other
The RNLI’s Head of Water Safety, Gareth Morrison, said,

“Our volunteer crews have been on call throughout the pandemic. This year, they faced a summer like no other.

“When lockdown restrictions eased, we saw people flock to the beaches to enjoy our coastlines instead of holidaying abroad. But that resulted in a huge number of people getting into difficulty around our coasts, with our lifesavers facing an incredibly busy summer.

“If you find yourself in trouble at the coast this winter, call 999 and ask for the coastguard.”

The RNLI has spent £1.2M this year on PPE to keep its lifesavers and public safe during the coronavirus crisis, including almost 700,000 face masks, 2.4 million gloves and 4,700 litres of hand sanitiser. Additionally, RNLI shops were closed, and fundraising events were cancelled, costing the RNLI millions in lost income.

Show your support
RNLI lifesavers continued to work tirelessly throughout the pandemic to keep people safe as lockdown restrictions eased and people flocked to the coast. As a charity, the RNLI relies on the support of the public to continue saving lives – and that support is needed now more than ever. The charity has launched its Christmas Appeal.

If having read this you are planning to get rid of your inflatable, don’t just send it to landfill – check out the Inflatable Amnesty being run by Wyatt and Jack.

News shared by Paul on behalf of RNLI. Ed

Image: Meritt Thomas under CC BY 2.0

Looking at that list, the only ‘safe’ water sport seems to be paddling, everyone else risked rocking the boat.
People ‘got into trouble’ bodyboarding, using inflatables, kayaking, or canoeing, kitesurfing, paddleboarding, rowing, surfing, swimming, water-skiing, windsurfing and dinghy sailing.