There’s an increase in the severity of illnesses being presented and an increase of referrals from children and young people linked to returning to schools, says Isle of Wight NHS Trust’s director of mental health 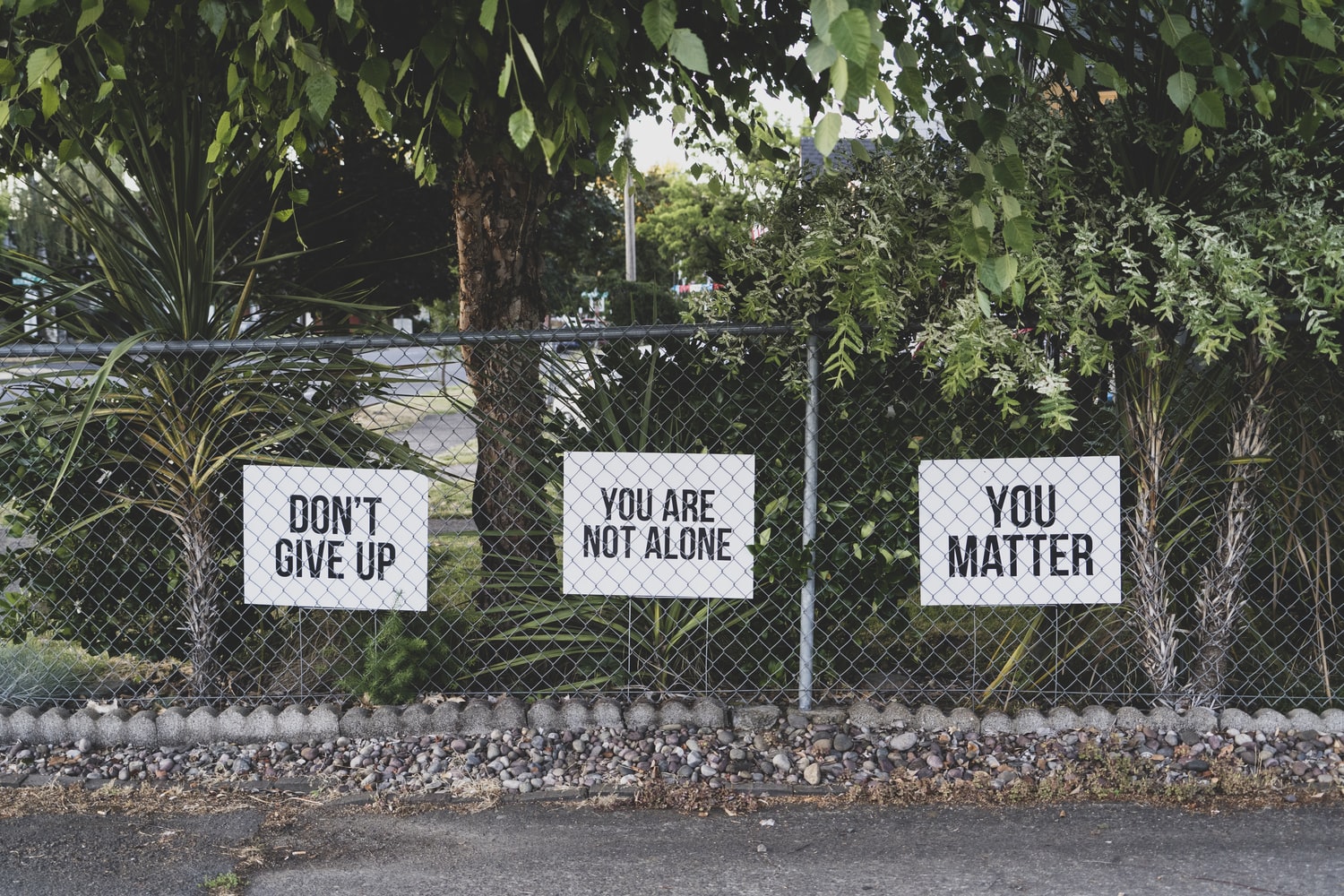 Mental health is getting worse on the Isle of Wight due to the Covid pandemic — with some people potentially missing out on services.

At a meeting of the Isle of Wight Council’s health and wellbeing board yesterday (Thursday), health bosses said the Island is following the national trend with more people seeking help for their mental wellbeing.

Legg: Increase in cases of anxiety
Dr Michele Legg, chair of the Isle of Wight Clinical Commissioning Group, said GPs and primary care providers are definitely seeing more people, with anxiety issues, in particular, both new and existing cases, and quite a lot of teenagers and people in their early 20s presenting with problems.

Dr Lesley Stevens, the Isle of Wight NHS Trust’s director of mental health and learning difficulties, said across mental health services, referrals are back to pre-Covid levels, with there being no question it was due to lockdown and socio-economic impacts of the pandemic.

“We are seeing an increase in the severity of illnesses being presented and an increase of referrals from children and young people linked to returning to schools.”

A significant spike was apparently seen immediately after children returned to school and are expected to continue — with particularly complex eating disorders coming through to the trust.

Feedback from service users, the trust said, was that they are struggling to access the services due to Covid restrictions and the anxiety surrounding it, causing some needs to go unmet.

Crocker: Increase in concern now schools are back
However, Steve Crocker, the council’s director of children’s services, said different patterns were emerging of the children coming forward.

Children who had not previously struggled may now be struggling and those who struggled at school before may now not be, as the break from school may have helped their mental wellbeing.

“It is a complex picture, there is definitely an increase in concern and activity, highlighted now schools are back and there are more professionals on the ground who can make those referrals.”

Mosdell: I fear a lot of elderly people will have become agoraphobic
Cllr Clare Mosdell, cabinet member for public health and adult social care, said the impact on the whole community’s mental health could not be underestimated.

“We need to highlight the impact this is having on older people. I fear at the end of all of this a lot of elderly people will have become agoraphobic.

“It is really hard for the older people who have had it drummed into them that they are vulnerable and they will die if they get this illness — the long term implications of this is absolutely huge.”

More than 5,400 people shielded on the Island during the initial lockdown phase, and anxiety needs were some of the most prevalent support issues noted by the council.

“Shielders were subjected to many months being locked away, many of whom did not want to go into the community and it did have a big impact.

“We learnt keeping in touch [was important], for people to have regular contact and still feel part of the community and supported.

“There is a good network out there we just need to know where people need the support so we can match them to it.”

2 Comments on "Increase in severity of Isle of Wight mental health cases since Covid-19, say NHS"

newest oldest most voted
Tamara
It’s surprising how many people in their seventies and eighties are computer literate and have access to the internet. Some may need help to access Zoom, but then it is easy to use. Someone could give them instructions by phone. Community groups could put those who are shielding in touch with those people they used to socialise with. They could have group discussions and even take part… Read more »
Vote Up100Vote Down
temperance

How would they cope if there was a war, my grandad would turn in his grave to hear this.