Industrial action by ferry workers suspended after breakthrough in talks

The industrial action was planned for April, May and June, but the RMT report that negotiations are moving in the right direction for now 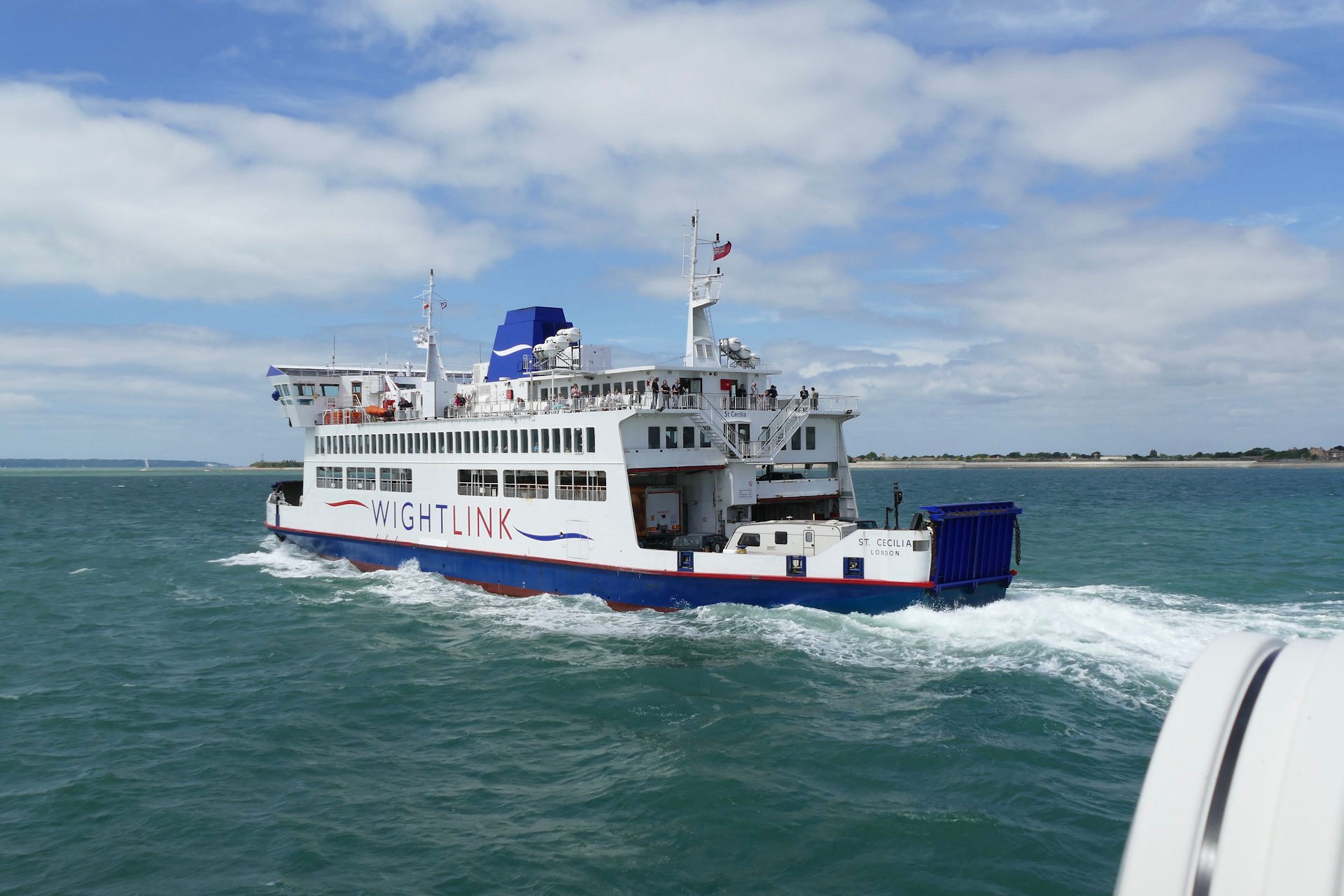 The RMT have advised their members at Wightlink Ltd and Wightlink (Guernsey) Ltd that the planned industrial action scheduled to take place in April, May and June has been suspended.

The news follows a meeting held between the union’s negotiating team and the Wightlink CEO and Senior Management Team on Tuesday (2nd March 2021).

RMT: Moved us in the right direction
The RMT say a “series of commitments” were made by the company at that meeting,

“Which the union’s negotiating team believes have moved us in the right direction and that further dialogue could now potentially find a resolution to end the dispute.”

Both parties will be meeting again next week (9th March) and the union’s negotiating team has requested that all the industrial action is suspended in order to allow these discussions to take place.

RMT: Book on for all of their shifts as normal
The RMT told members,

“In light of these developments and having discussed this matter with the union’s negotiating team, the union’s National Executive Committee has agreed to suspend the planned strike action which was scheduled to take place in April, May and June 2021. Consequently, all members at Wightlink Ltd and Wightlink (Guernsey) Ltd should book on for all of their shifts as normal.”

Can you plan the Industrial action over the festival weekend please?

Great idea and next year too for the Diamond Races and any other two wheeled monstrous event spoiling the peace and tranquility of our island.

Completely agree Fenders this is no time for festivals. It’s all about the money regardless of our safety.