Those who work with vulnerable people are encouraged to attend this upcoming workshop on suicide prevention. 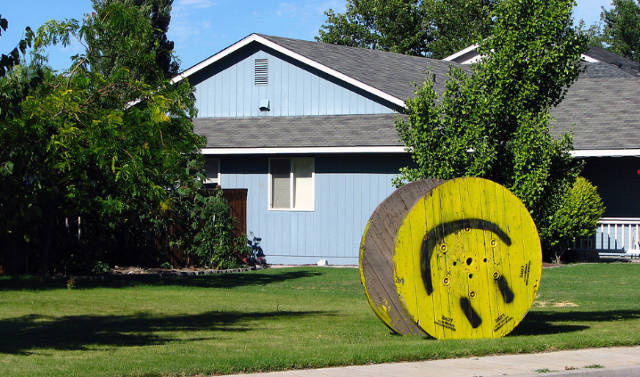 It’s encouraging to see that the tragically high rate of suicide on the Island is being given much-needed attention. This in from IW NHS. Ed

Isle of Wight Clinical Commissioning Group (CCG) has commissioned the development of a suicide prevention strategy.

The Island’s 2011/12 Joint Strategic Needs Assessment states that the mental wellbeing of the population and the social and other factors which influence people’s mental health will also have an impact on the rate of mortality from suicide.

One of the highest suicide rates in England
On average 16 Island residents each year die this way, and relatively small changes in year-on-year numbers can result in a considerable percentage changes in the mortality rate. The Island’s rate was relatively high between 1999-2003, then fell (improved), but has increased again since 2004-06 and in 2007-09 was one of the highest in England.

“We want to engage with stakeholders, organisations and individuals with experience in this area to identify what is working well on the Island, what particular issues IoW residents face and what actions need to be taken to reduce suicide rates and better support individuals and communities bereaved or affected by suicide.”

“Stakeholders will also have the opportunity to contribute to the development of the strategy by completing a questionnaire available at www.surveymonkey.com/s/preventsuicide. For a copy of the questionnaire please e-mail [email protected] or telephone (01983) 822099 ext 5660.”

The workshop
This workshop is aimed at organisations and services that work with people who may be feeling vulnerable or feeling distress, despair or suicidal thoughts and to individuals who have been affected by suicide. The workshop is being held as follows:

So don’t they that living in poverty, relying on food banks, being evicted for having a spare room and being labeled scroungers by the government might just have something to do with it?
Interesting that the figures quoted are only up to 2009, was that when the recording of suicide statistics were cynically manipulated to cover up the appalling truth?

What are the relative numbers of Islanders committing suicide to mainlanders coming to the Island to do the same thing (for variety of reasons)?