Island Roads say ‘thank you’ as gateway improvements are completed

The rebuilding and resurfacing work at Fishbourne has been completed to schedule, despite the recent wet and windy weather 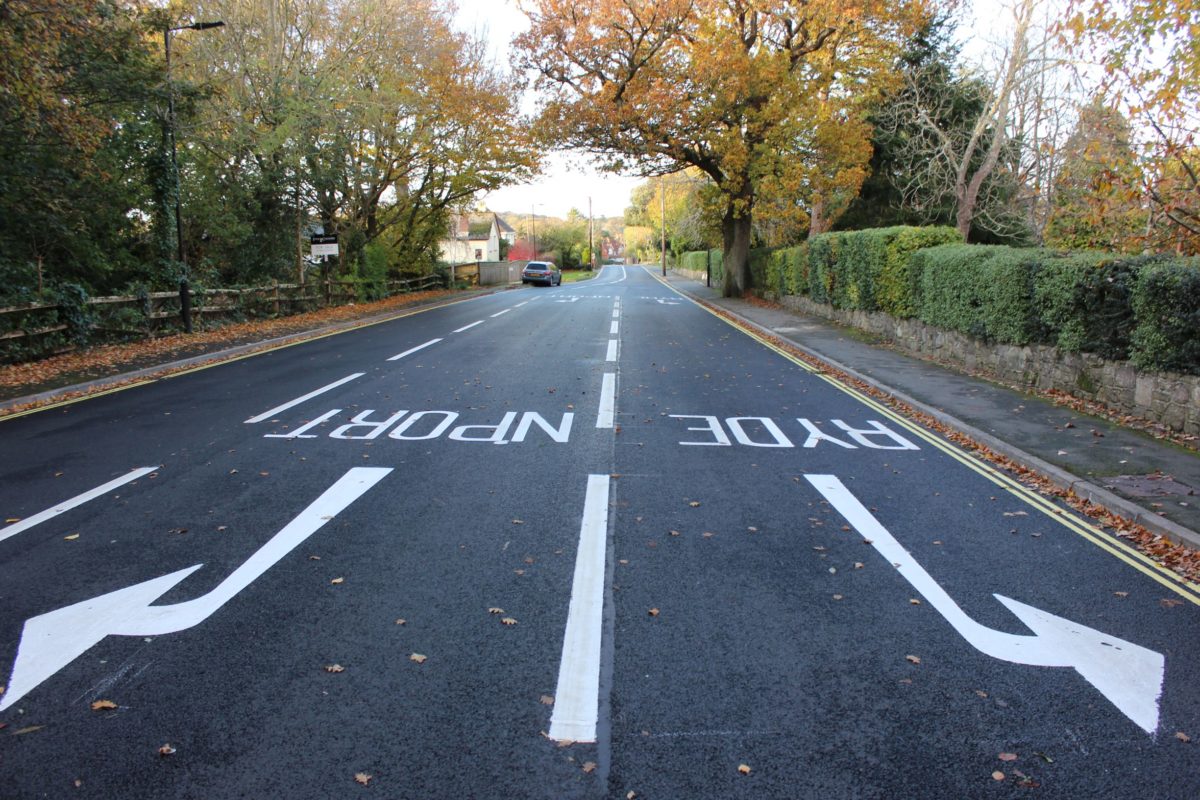 Island roads Island Roads has thanked residents and businesses following the completion of a major scheme to rebuild and resurface Fishbourne Lane.

The project has been undertaken in several phases using a combination of traffic lights and road closures to minimise disruption to residents and users of what is an important gateway road being the route to Wightlink’s Fishbourne terminal.

Completed despite bad weather
The rebuilding and resurfacing at Fishbourne was also completed to schedule despite the recent wet and windy weather which can impact work.

With Well Road in East Cowes also being resurfaced this year- and Bouldnor Road near Yarmouth stabilised and resurfaced earlier in the Highways Improvement Partnership – Island Roads is pleased to have greatly improved the look and condition of all major vehicular gateway routes.

“Fishbourne Lane was a very complex scheme not only because of the type of work required – deep excavation and reconstruction at several locations – it was also important to cause as little disruption as possible to the travelling public and to residents.

“It was crucial that we had the support of residents and businesses and we would like to offer our sincere thanks for all the co-operation we have received.

“It helped enable us to complete the rebuilding and resurfacing on time leaving residents with a much smoother – and quieter – road.

”Given the complex nature of the scheme Island Roads took extra steps to keep the community informed including regular email bulletins and two drop-in sessions before work started.”

Other works
In addition to the reconstruction and resurfacing works, the traffic lights at the junction of Elenors Grove have also been upgraded as have road markings and road studs (cat’s eyes).

At the height of the work, Wightlink was required to transfer some overnight sailings to its Yarmouth terminal.

“We are pleased that Island Roads was able to complete this important highway upgrade on time and that we were kept informed of progress which enabled us to plan our services.

“The road surface looks so much better and is now fitting for the Island’s gateway route.”

The scheme is part of the Island’s Highway Improvement Programme which is finance in the main through a grant of £477 million awarded by the Department of Transport.

They have made a huge improvement to fishbourne Lane, however the junction into Ashlake copse road isn’t marked which can make a tricky junction to leave a little more dangerous.

A big improvement I’m sure, at least for the time being. All that’s needed now is to improve the lighting and things really would start looking better…

What’s needed now is to improve all the roads based on equality not who you are, who you know, and where you live.