The sixth album from Mr Strange is described as a mash-up of David Bowie and Queens of the Stone Age, with a healthy dose of their trademark weirdness, of course! 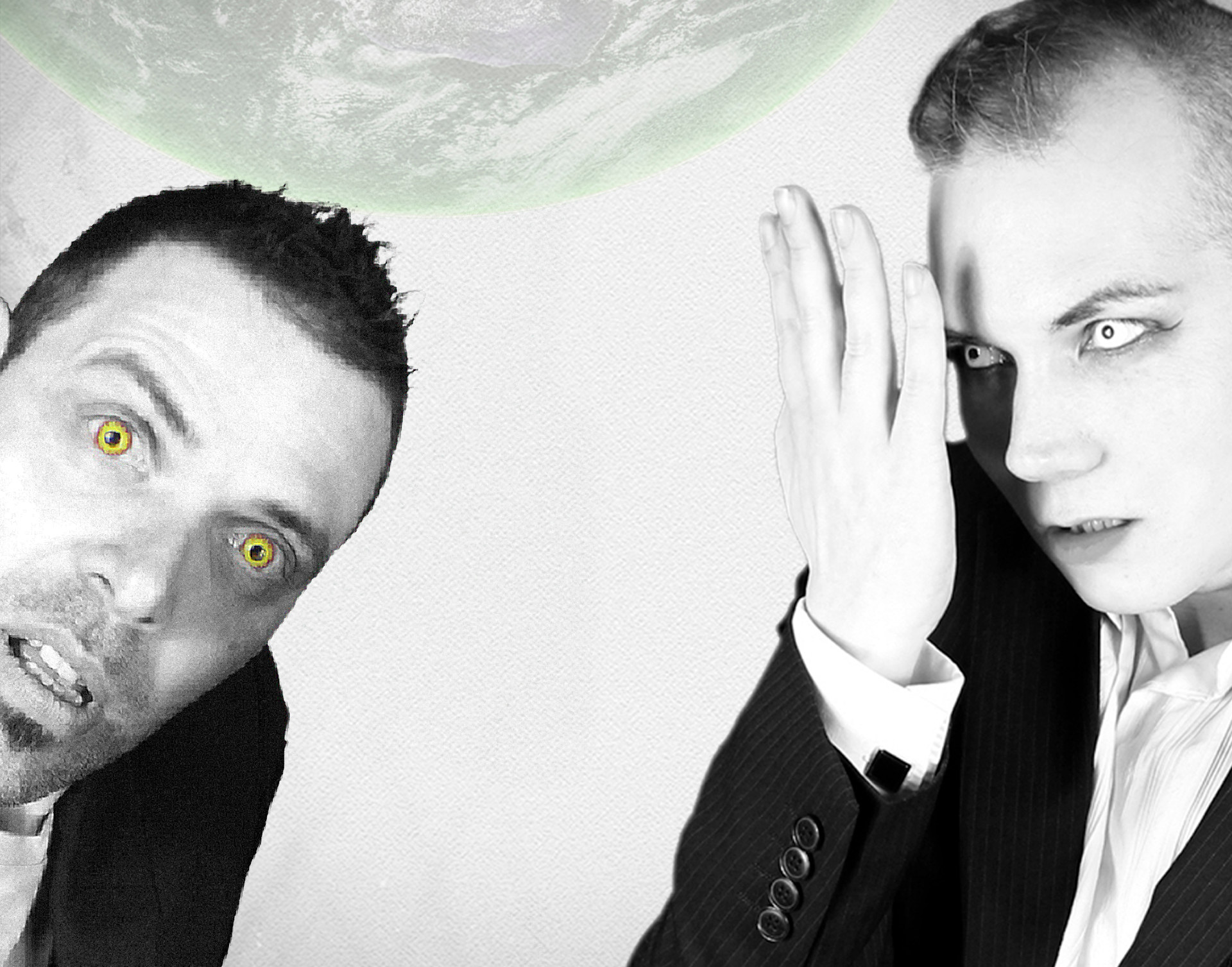 This will be the sixth full-length studio album for the alternative rock act. Titled ‘Contact’ it’s their first album of all-new material in just over three years.

A more traditional, rock-focused approach than their last two albums, ‘Contact’ features 12 new songs centred around the theme of feeling like an alien trapped on a strange planet and not having a sense that they belong.

Surprising direction
The band, consisting of Anthony Strange on guitar, Damian Strange on drums, and Saul Strange on vocals, says;

“We really think people who are aware of the band and are familiar with our previous work will be quite surprised with the direction we’ve taken on this new record!

“We stripped everything back and re-built our sound with a totally different mindset, the result is a far more mature and accessible album.

“The only way we can describe ‘Contact’ is like a mash-up of David Bowie and Queens of the Stone Age, with a healthy dose of our trademark weirdness still in there, of course!”

Something for “nearly everyone”
They went on to add,

“We hope people give it a shot, we’ve worked really hard on this album, there’s something on the record for nearly everyone, not just old fans, but also folks who either aren’t aware of our music or found our previous work too dark or heavy.”

Keep an eye out for live shows
The band will be playing a few independent festivals on the mainland over the summer, but also plan to play some local shows from late spring onwards.

‘Contact’ has been released on all major digital music storefronts and streaming services, as well as being available on physical CD via the Band’s Website.