Lots of interesting figures in this article about Isle of Wight average earnings and their comparison to the UK and the South East. Things like: Island taxpayers paid over £121m tax in the year 2015-16. 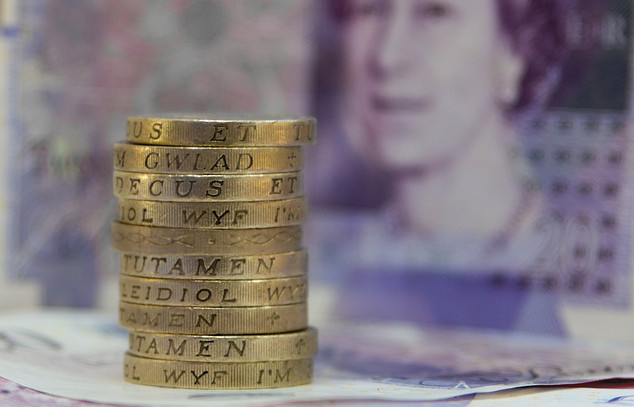 Taxpayers on the Isle of Wight earn significantly less than those across the UK, according to newly-released figures from HMRC, despite the average income increasing by over £3,000 in five years.

Data for 2015-16 shows that the average taxpayer on the Isle of Wight brought in £26,100 over the year, with some taxed on a combination of income from regular jobs, self-employment and pensions.

It means that the average total income for taxpayers in the area was 22% lower than the UK average of £33,400.

With fewer people on lower paid jobs included in HMRC’s most recent data, average earnings went up by £3,600 at the end of the five-year period.

The average income of taxpayers on the Isle of Wight was lower than across the South East, where the mean was £37,900.

In addition, 9,000 people paid tax on money earned through self-employment, including those who work for themselves full-time or who run a business alongside a main job.

UK’s highest and lowest incomes
The London borough of Kensington and Chelsea had the UK’s highest average income, with 74,000 taxpayers making an average of £178,000.

In contrast, the lowest average income was in Blackpool, at £22,300.

Just how many cities (with wages receiving “weighting” payments) are there within the South-East that this pile of “reporting” is comparing the mostly rural, non-stock-broker belt, Isle of Wight to?

Vote Up4-10Vote Down
Simon Perry
That’s kind of the point smutty. This reaction to our article on Twitter by Simon Roncoroni addresses it well: And yet we are bundled with the affluent South East when HM Gov dishes out our share of what we pay in. We have a higher retired population, less jobs, higher transport costs, poorer education yet someone thinks we are just a wingding Island. We’re not! https://t.co/TCQIAKM1zZ —… Read more »
Vote Up170Vote Down
bish

We need the differences between the poverty here to be highlighted for the politicians to take action. I welcome this report.