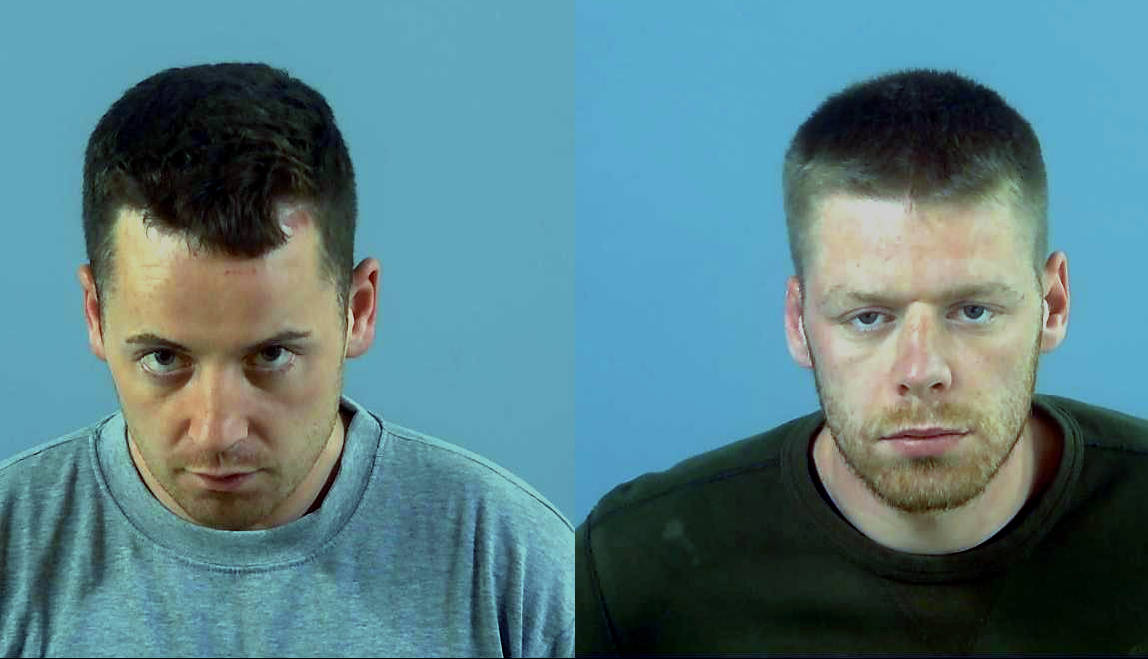 Two men have been jailed for a combined total of 21 years for offences in Hampshire and the Isle of Wight.

Jayzer Sam Wilkie, aged 31 years, of Pallance Road in Northwood, was charged alongside his brother, 28-year-old Jak Dylan Wilkie of no fixed abode, for an aggravated burglary in Newport and a robbery in Lymington.

The circumstances are that on 29 August 2019, the pair forced entry to an address in Westminster Lane, Newport, and threatened the occupants with knives.

Nothing was stolen during the incident.

Car-jacking in Lymington
At around 7.30am on 1 September 2019, the pair flagged down a Renault Clio which was driving along School Lane, Lymington.

The driver, a man in his 30s, was assaulted by both defendants who then stole his car.

They were stopped and arrested by police a short time later before being charged with robbery.

Pleaded guilty in court
Initially both men denied the burglary, but on Tuesday 25 February – the first day of their trial – they pleaded guilty at Isle of Wight Crown Court.

Both had pleaded guilty to the robbery at an earlier Magistrates’ Court hearing.

They were sentenced on Wednesday 26 February to nine and a half years each for the burglaries, and an additional 12 months each for the robbery.

newest oldest most voted
Mr Magoo
A drawback to relying on the police for court reports is they tend to be one-sided and lacking in details, as in this case. There is no defence or mitigation, no comments from the judge and nothing about the defendants’ ‘previous’, if any. If a trained reporter had been in this public court we would know more about what happened, what threats were made and against whom,… Read more »
Vote Up40Vote Down