Details of which and how the elections will go ahead in May have been confirmed in Parliament today. Details within 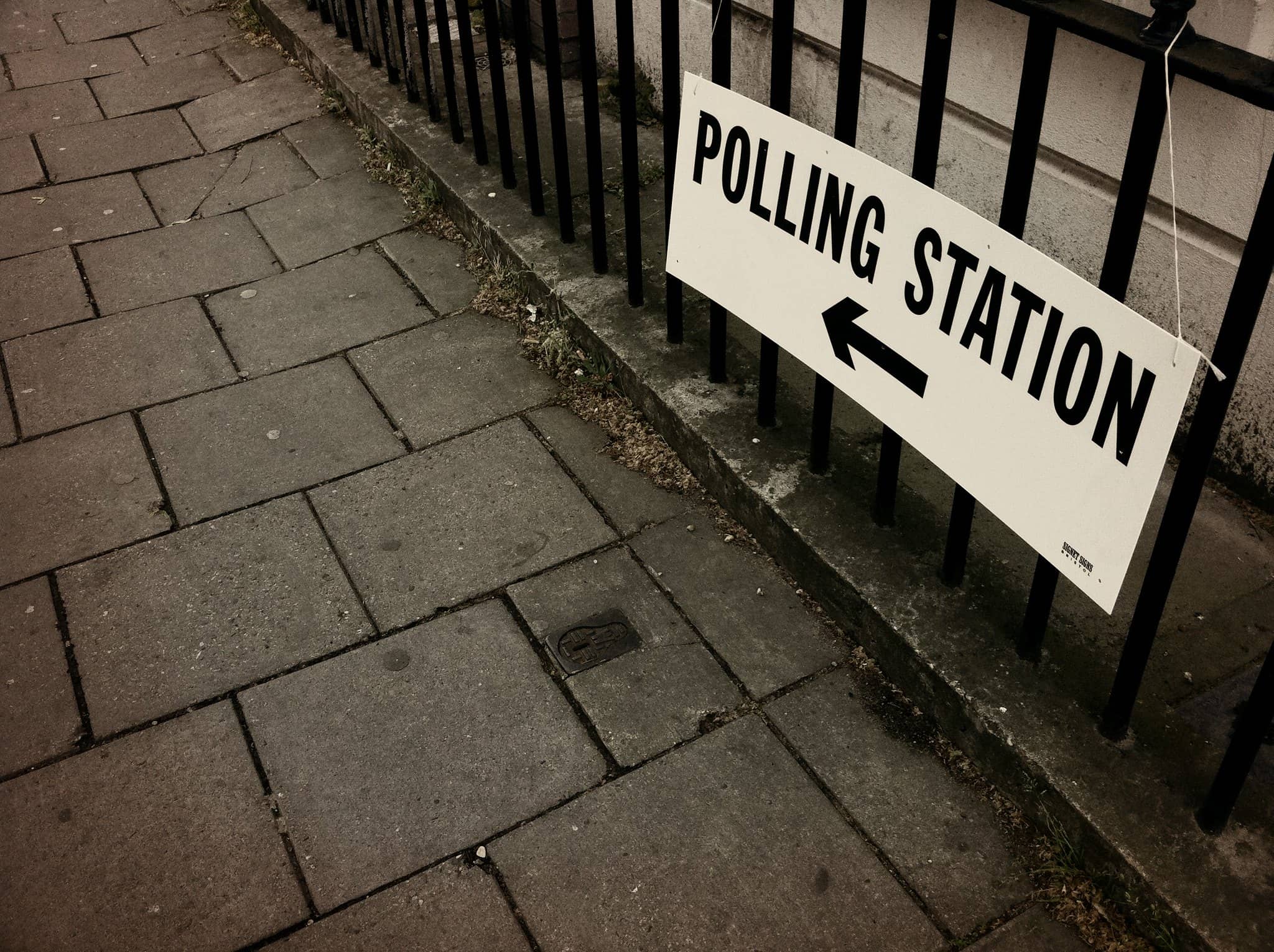 Local elections will go ahead in May this year, the government has confirmed, following suggestions they should be postponed due to the ongoing pandemic.

A high bar would be have to be set to delay to the polls, with robust evidence needed to change the date, as elections have continued safely, not just in some parts of the UK but around the world.

“Due to the pandemic, many elections have already been delayed by a year but voters have the right to be heard and to decide who governs them.

“During the pandemic, local authorities will have taken a lot of serious decisions impacting directly on those residents, from council tax to road closures, and these are important issues where elected representatives should be held to account.”

Following the postponement of elections in 2020, including the Hampshire and IW Police and Crime Commissioners poll, government officials have been working with the Electoral Commission to provide guidance and determine how to safely deliver the polls, which will be updated closer to the time.

Different ways to vote
Voters have a choice as to how they vote — either in person at polling stations, by postal vote or by proxy (someone voting on your behalf).

Ms Smith said she would actively encourage anyone who is shielding, or would prefer not to attend the polling station, to apply for a postal or proxy vote now.

Ms Smith said campaigning activity should only be carried out safely, adhering to regulations in place at the time, and invited all political parties “to play a responsible roll in ensuring they are providing information to voters in a safe way that does voters the credit they deserve in an important moment of choice but that takes place in unusual times.”

Urgent clarity needed
Labour’s Cat Smith, the shadow voter engagement minister, said clarity is needed urgently for local authorities and electoral staff, as it was another example of the Conservative government being too slow to act.

“Ministers have had many months to protect out democratic process, instead they are treating these elections like it is businesses as usual.”

She also asked the minister to confirm the elections would not be postponed “in an irresponsible, last minute u-turn” as councils cannot afford the “unnecessary expenditure” in arranging the polls and printing ballots given the “crippling government cuts” if they were to be “caught on the hoof” and the polls call off.

A new election date would require new primary legislation, a reason, the cabinet member said, the bar was set so high for changes.

newest oldest most voted
alisonjane
Glad the local elections are still going ahead, I think we have all had more than enough of the current administration. It should be an election with postal votes only. Most polling stations only have 2 staff in them. Given the footfall that would arrive at each location it would be impossible to stop any infections occurring. Please, when you do vote, let’s not forget all that… Read more »
Vote Up46-4Vote Down
chausettes

Vote Up44-4Vote Down
Spartacus
Time to get rid of Stewart who has failed to protect the health and well being of residents instead his focus is always business and profit. He has the cheek to go on ITV Meridian telling us to now stay at home when he, Seely and Will Myles encouraged everybody to take a holiday on the Island now we are in tier 4, infections are rising, more… Read more »
Vote Up42-7Vote Down
JossS

So how would I apply for a postal vote, does anyone know? I am shielding and even if I’ve been vaccinated by then, I’d prefer to vote by post.

Phone 01983 823380. This information is publicised on every one of my past 51 newsletters to Newport East residents.

It should be possible to make polling stations reasonably safe from Covid-19, but the votes count will surely be difficult to keep covid-free as so many people are involved either counting, supervising, or watching. I make these comments having been a presiding officer at a polling station and involved in several counts.

Vote Up40Vote Down
Tamara
For a May election, political parties would normally start canvassing soon. They need clear rules about what they can and cannot do at the height of a pandemic. Door knocking? Surely not. Campaign meetings? Only online. Rallies? Only outdoors and socially distanced, or not at all? Perhaps a start date should be given for campaigning, e.g. 6 March? But I think the elections should be postponed until… Read more »
Vote Up7-18Vote Down
Geoff Brodie
Some parties haven’t even got candidates selected yet. March 6th? I would never canvas that far in advance. It would just irritate people. I normally start at beginning of April, which is long enough if you know what you are doing. Being seen and heard from between election has helped me a great deal. A delay until the autumn may just give the Tories a vaccine bounce,… Read more »
Vote Up21-2Vote Down
alisonjane

Some parties did have candidates selected that now can’t stand as they’ve been convicted of drug offences!
Can’t wait to see all the other candidates claims to fame! 😝😝