Cllr Brading explains why the Isle of Wight council chose to slash the number of bus routes by half, resulting in some Island children having to take several buses to get to school (either very late or incredibly early) 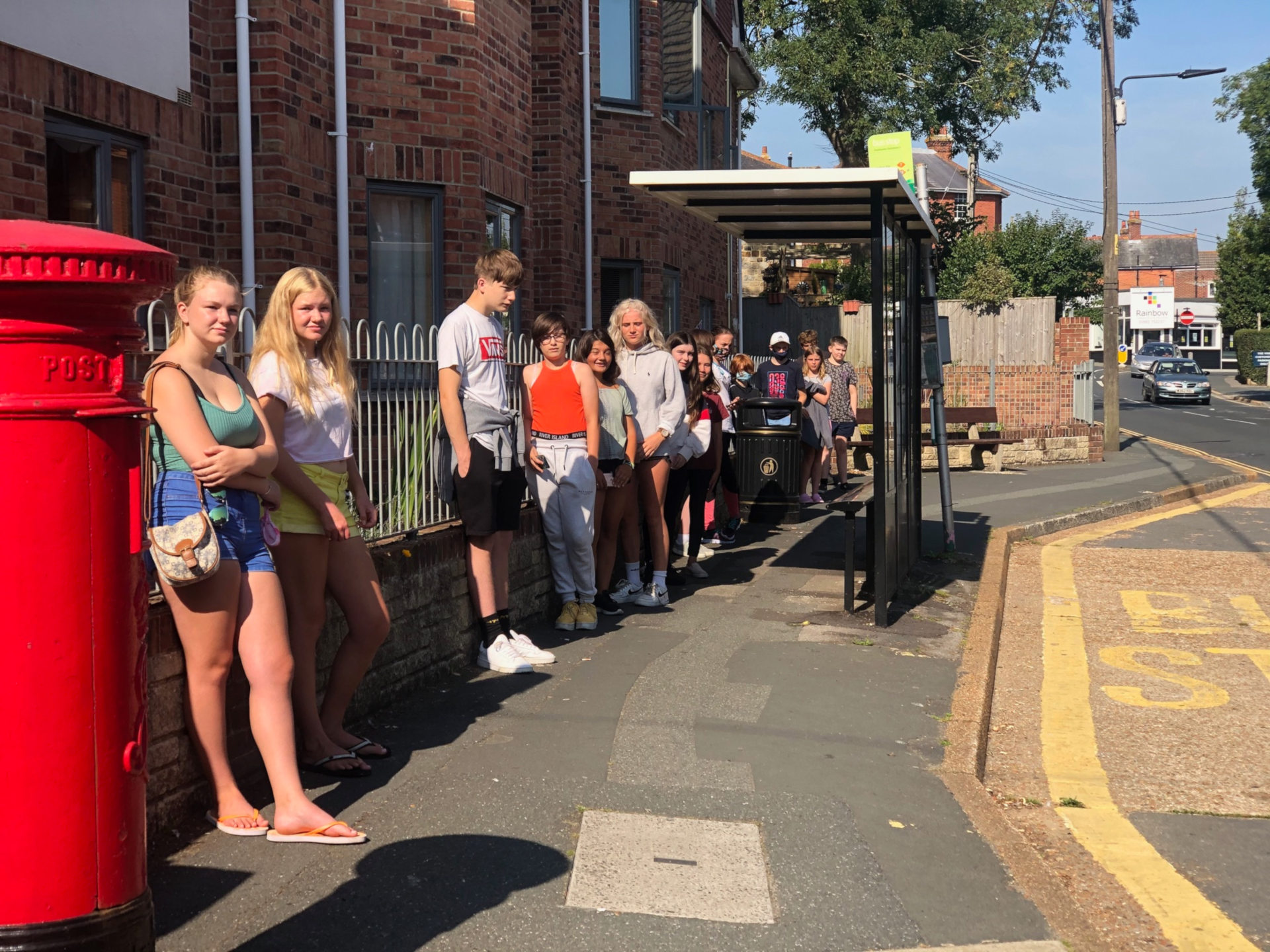 As pupils return to Isle of Wight schools this week, many will be faced with a massively reduced school bus service.

As reported by News OnTheWight last week, the Isle of Wight council took the decision when agreeing a new contract with Southern Vectis to slash the number of bus routes by half.

The council claimed there were “excess seats” which cost them £1,000 each, but were unable to say just how many.

Why have the cuts been made?
The changes to the bus routes has created a great deal of distress and anxiety among parents and pupils, so News OnTheWight has tried to get to the bottom of why that decision was made by the council.

The council’s previous home-to-school transport contract was designed in 2010/2011 and had an excess of unused seats for which the council was paying, with each costing around £1,000 a year.”

The Island Free School
Cllr Brading went on to explain that the creation of The Island Free School in 2014 resulted in new routes needing to be learned for 600+ children (although that wouldn’t have been straight away, as the school intake was just one year group at a time, building up to a full school six years later).

“The surplus capacity was at least partially as a result of the Island Free School not being in existence at the time the 2010/11 contract was designed.

“The Island Free School at Ventnor was approved by the Department for Education and changed the travel to learn routes of over 600 children with a significant impact on home-to-school transport eligibility.

“At the same time, the popularity and size of Christ the King College at Newport grew, which also affected transport capacity.”

Brading “Many more buses and seats than were needed”
The cabinet member went on to say,

“The previous home-to-school transport contract expired in July and could not be extended. It had many more buses and seats than were needed for eligible children.

“While the council was happy to recoup the £390 [the annual fare parents pay for ‘privilege seats’] when it had already bought the seats, it could not re-purchase that spare capacity in procuring the new contract as the cost to the council would be £1,000 per seat.”

No idea how many excess seats
The council were able to sell 345 privilege seats in the final year of the contract and they say, “there were other spare seats that went unsold”.

They said that because “Southern Vectis use a range of vehicles that vary in size, we are unable to put a figure on the overall number of excess seats”.

“Under the new contract, every child who is eligible due to attending their nearest school will have a local authority funded home-to-school transport service.

“In addition, we will continue to make available spare ‘privilege seats’ (for non-eligible children) on these contracted buses, and at the same price for this year at least.”

Public bus routes
The council say those pupils who are no longer served by a school bus should use one of the public Southern Vectis routes or the new additional routes added to help with capacity issues.

The council say the ticket options on Southern Vectis routes (priced at £13.50, £46.50 and £117 for under 16s for seven, 30 and 90 day passes) work across the entire Southern Vectis network, “meaning they offer greater flexibility than current privilege seats”.

Parents furious with the decision to scrap services have demanded a meeting with the council and bus company to explain their concerns.

…and there’s me thinking the cuts are because the IW Council were short of money because they’ve spent most of it on the floating bridge, trying to coverup their incompetence ahead of the forthcoming Council Elections.

They are thick, but probably not that thick. Parents and grandparents can vote, and quite a few of us who do not have children of school age but who are appalled at this shambles, which makes a mockery of the statutory duty to provide education. This is yet another example of our slide into banana republic territory.

Vote Up30-2Vote Down
Colin
Total incompetence from the IW Council. The three to two tier schools re-arrangement in 2012 was a total mess. The council made a further two years of pupils need transport out of their area. The council hung Ventnor and the south east corner of the Island out to dry with no senior school provision there, similar to West Wight which hasn’t had a senior school for decades.… Read more »
Vote Up50-3Vote Down
andy

IW Council doing what it does best then.

Getting rid of all the charlatans at the top of the organisation is the only prospect for change.

And how does this relate to Covid-19 mitigation advice, which refers to school students not travelling on generic bus services? Seems like dangerous timing to introduce this now…

solution, get the children to catch the later bus to school and then leave school early to catch a bus home. The Council have created the problem and in no way should the children be punished by extending their time travelling to and from school.