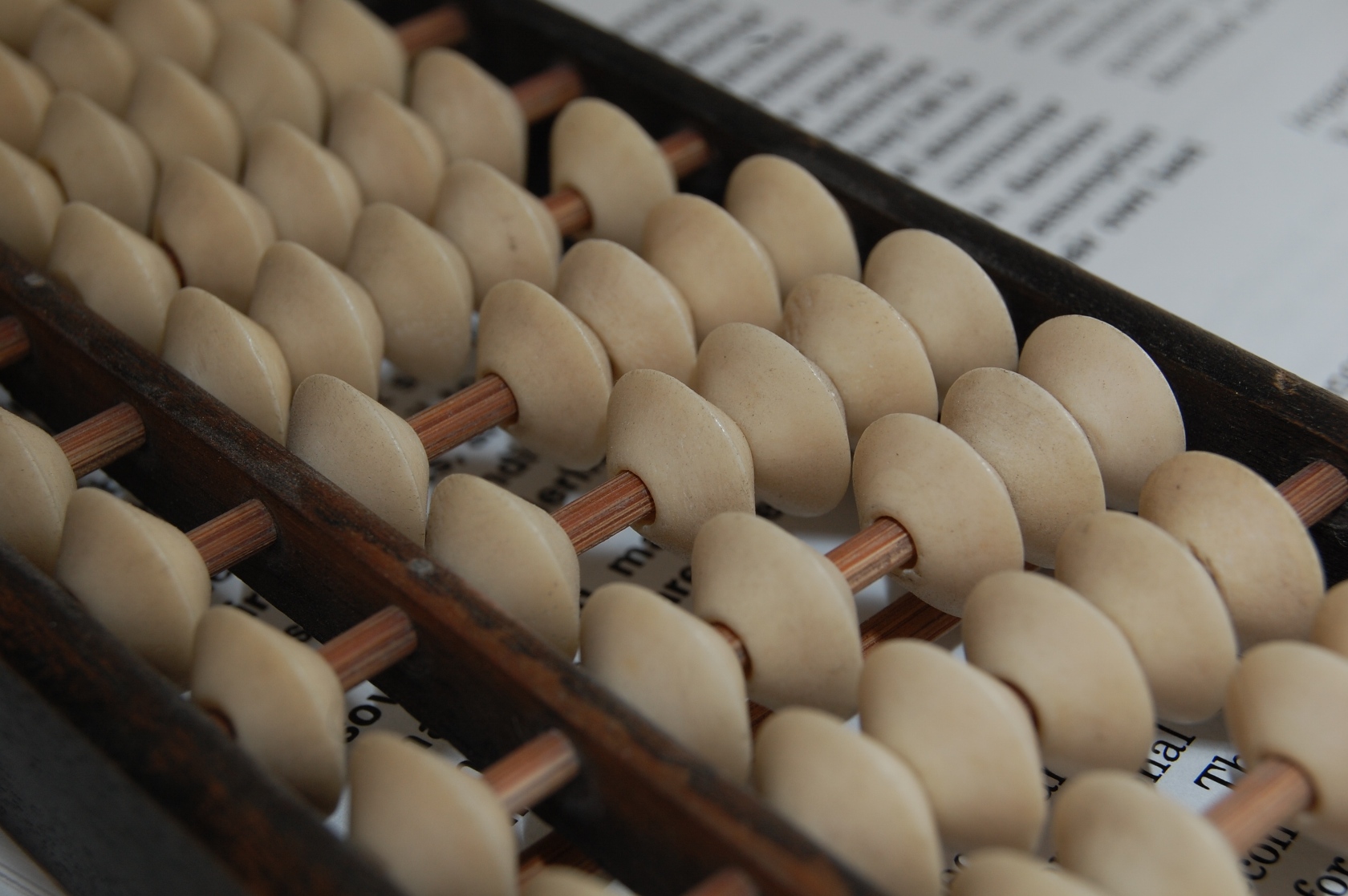 With the Isle of Wight Council announcing a funding shortfall of nearly £10 million in its finances due to the Coronavirus pandemic, it looks like there will be no further help from the government.

Before the pandemic started, the Isle of Wight Council laid out its plans for the 2020/21 financial year budget which included £4.5 million savings and was, even then, plagued with uncertainties moving forward like the fair funding review and Island Deal that together the council hoped to bring in another £8.9 million to the Island.

In a report set to go before the Corporate Scrutiny Committee next week, that lays out the ins and outs of the council’s Coronavirus action plan, and shows the financial position of the council is ‘serious’ — showing despite government funding of an extra £9.05 million it was not enough and a financial gap, or shortfall, of £9.79 million has arisen.

£7m additional costs
Additional expenses incurred by the council, of more than £7 million, include:

Loss of £10m in income
Savings supposed to be made from the 20/21 budget that cannot be made are thought to add £1.1 million to the total expenditure and savings pressure.

However, income that could have been brought in should services have run normally and other resources not been subsidised would have generated more than £10 million for the council.

Council tax cuts and business rate help has been given to many Islanders who need them, but has left an almost £2.3 million hole in the pocket of the council.

Stewart: “Council has to manage the resources it has got”
In a press release this week, council leader Dave Stewart, said:

“The council has to manage the resources it has got.

“We’re not a big authority, but what we do have is a terrific team of staff who have been prepared to go above and beyond, and do what is needed.

“Like councils all over the country, the Coronavirus has left us with some big financial challenges.

“This report shows that we are making sensible preparations to face them. I have already raised the council’s financial position in a recent meeting with the Minister for Local Government.

“Our track record of responsible strong financial management has meant that today we are in a far better position to weather this storm than we would have been in the past.

“Our overall objective has been and continues to be to keep people safe — and this will continue to guide our decision making going forward.”

In a letter to councils sent at the start of May, the secretary for state said:

“We wouldn’t want anybody to labour under false impression that what they are doing will be guaranteed funded by central government.”

Only about to use £3.2m of reserves
The Isle of Wight Council is not allowed to let its reserves fall below £7 million which means the savings the council has which can be put towards the shortfall is only £3.2 million — less than a third needed.

The council’s cabinet is in the process of developing a deficit recovery strategy which will allow the council to continue to operate without the need to consider emergency spending controls or service reductions.

Some spending plans, however, which have previously been approved may be placed ‘on hold’ to use the reserves set aside.

Full details can be found in the report embedded below for your convenience. Click on the full screen icon to see larger version.

newest oldest most voted
Colin
On the positive side, the high risk borrowing of millions of government (ie taxpayers) money to invest in commercial property has come to a halt. With the government increasing the interest charges by one percent on the loans over concerns that reckless councils were over-borrowing, this has effectively wiped out a large proportion of prospective profits. However with falling commercial property prices and rents, the council is… Read more »
Vote Up170Vote Down
Steve Goodman
At least one much more economically and environmentally sound source of easy money for council taxpayers could have been chosen instead of spending on commercial property off-island, as I pointed out in a public council meeting at the time; my mention of the need to invest more wisely in response to our environmental emergency fell on deaf ears. As many of us know, just by investing in… Read more »
Vote Up8-2Vote Down
Colin

I guess that is across the summer with no parking income from holiday makers and coaches.

In the past we were told that profits from parking were being used to support the concessionary bus pass expenditure. As bus travel has declined by about 90%, the loss of income from parking should largely be cancelled out by the reduction in such expenditure.

May I say how very very true are Colins words are, well said.

Costs are insignificant when you face adversity like this pandemic. Need to dip into the reserves as it’s public money after all.