Despite the current issues, work has started on the Isle of Wight council budget for 2021/22 where £3.5 million will need to be found as part of the council’s saving targets 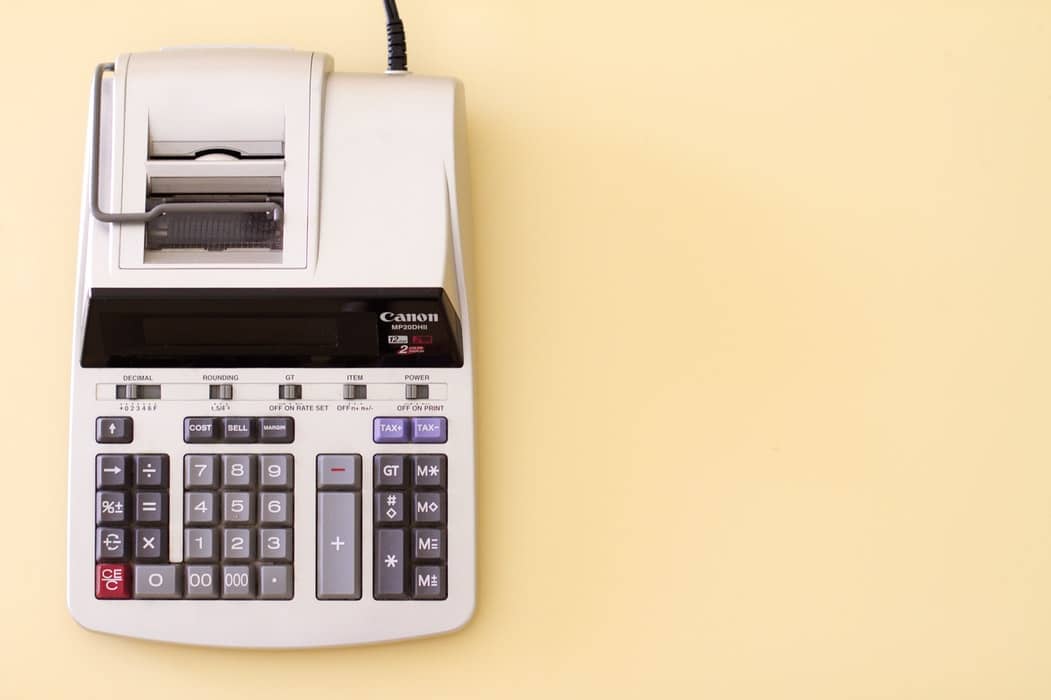 The Covid-shaped black hole in the Isle of Wight Council’s finances has reduced, but ‘difficult’ work has already started preparing the budget for next year.

The council’s Cabinet was told the £10 million funding gap is now down to £8 million thanks work done to repair the financial damage.

With work underway to retrieve all the money and further funds coming from central government, including a scheme that will see up to 75p of every £1 of lost income returned to the council, the gap is slowly closing.

Work has begun on 2021/22 budget
If the budget is not balanced at the end of the financial year, in March, the money has to be found in the council’s already stretched budget for 2021/22.

Despite the current issues, work has started on the budget for next year where £3.5 million will need to be put away as part of the council’s saving targets — hoping to set aside £10.5 million in its next three budgets.

“I don’t need to remind everyone how challenging that will be.

“Fortunately, over the last four budgets we have done, we have been able to bolster our reserves and that has been enormously useful carrying us through this period.

“That is not to underestimate how difficult will be — we still need government support but we won’t know what that will be.”

Cllr Hutchinson said no major announcements about the budget would be made before Christmas.

newest oldest most voted
peterj
Always disappointed, but of course never surprised, that the IW Council continually frames the reduction of local government funding as ‘savings’. This decade-long defunding of local public services remains one of the Conservative Parties most disgraceful acts and has worsened the lives of the most vulnerable whilst increasing the tax burden disproportionally onto the poor by means of a highly regressive tax. We pay way above average… Read more »
Vote Up47-2Vote Down
Steve Goodman

Thanks to Mike Starke we know that the cons quietly ‘made savings’ on road maintenance during the years leading up to the imposition of the expensive, disastrous, and discredited PFI scam. The spending of millions to wreck the St Mary’s roundabout seems similarly suspect, and there’s more on the FB embarrassment below. ‘World-beating’ Britain?

If they had not wasted so much money on the new floating bridge. They sold the old one for £9,204. The new Floating Bridge 6 cost over £3.5 million to build and other costs and is not working more money has been lost and they wonder why they got no money for the 21-22 budget

Vote Up310Vote Down
Steve Goodman
From memory: two years ago OTW reported that the total costs of the floaty failure had risen to about six and a half million pounds, and the continuing costs of needing a push barge and a second small launch are still running at over £100,000 pa. For a century and a half of reliable and profitable service income was generated. Now we’ve had three years of throwing… Read more »
Vote Up120Vote Down
alisonjane

The IOW Council could always use some of the Asda millions that seem to have disappeared of the face of the earth since 2017!

Vote Up32-2Vote Down
Angela Hewitt
The problem is council officers have never run businesses, have never had to put their homes at risk, have never had to worry where the next customer is coming from. They are never held accountable, they are easily led/unqualified into spending money that does not belong to them. They behave like the spoiled child of a rich daddy who lets them play around with vast amounts of… Read more »
Vote Up9-4Vote Down