A third of the agency staff hours worked were to cover permanent staff vacancies, rather than maternity or sick leave. The council say it’s a temporary solution. 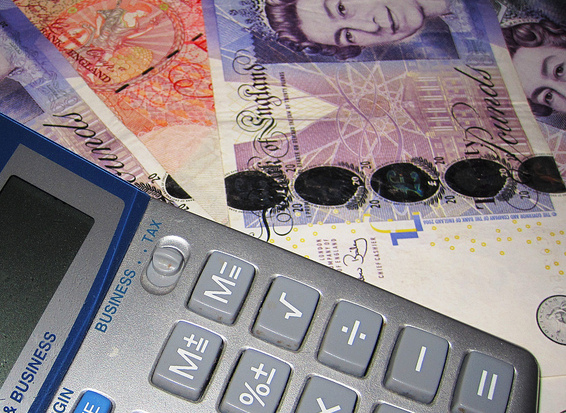 Agency staff cost £40 an hour, compared to an average of around £15 for permanent social workers.

They are often used to cover maternity and sick leave, but some are used by the Isle of Wight Council to cover vacant full-time positions which prove difficult to fill.

Nineteen agency staff were working in social care for the council as of 20th May 2019 — 12 in adult social care and seven in children’s services.

Recruitment difficulties
Recruitment for permanent positions has proved difficult for the council, and relocation packages are offered in some cases as an incentive.

When relocation is offered for posts considered difficult to fill, staff can claim up to £8,000 worth of expenses.

On average, agency staff normally stayed in the service for 22 to 26 weeks.

IWC: Have refreshed our recruitment campaigns
A council spokesperson said:

“The recent increased reliance on support from agency workers has been necessary to enable the council’s adult social care and housing needs department to ensure the care and support needs of those we serve are identified and met.

“Using agency support is a temporary solution whilst action is taken to provide more sustainable arrangements.

“In recent months we have refreshed our recruitment campaigns and sought to attract permanent staff to existing vacancies.

“We have undertaken a full service redesign to utilise resources to the best end and to mitigate the need for agency workers to be used.

“The offering of relocation packages is considered on a case by case basis as part of every recruitment decision.”

The IWC at it’s finest. Money down the drain in the area where it is in short supply.

Is it not time that some of the senior management at the council were relieved of their duties? Or are they in short supply too?

To state the obvious, in a situation where they have scarcity value why would a care worker accept the low wage of the council on an Island where they can do the same job for slightly higher rate. In both cases they are exploited for what they do, only by the agency slightly less so.