Great Taste Awards are widely acknowledged as the most respected food accreditation scheme for artisan and speciality producers. 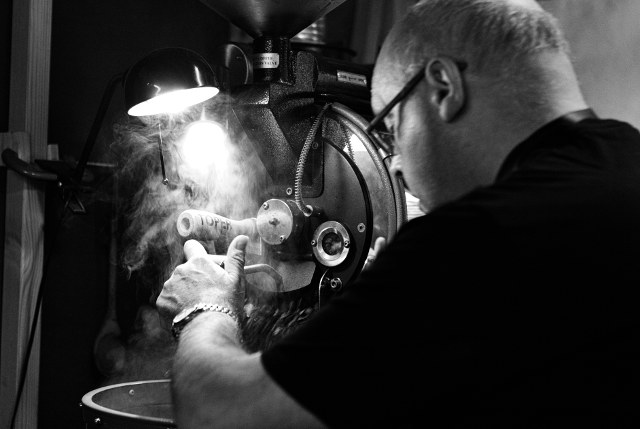 Eight Isle of Wight food and drink producers are celebrating today after being honoured with Great Taste Awards.

Judged by over 500 of the most demanding palates, belonging to food critics, chefs, cooks, restaurateurs, buyers, retailers and producers, as well as a whole host of food writers and journalists, Great Taste is widely acknowledged as the most respected food accreditation scheme for artisan and speciality food producers.

As well as a badge of honour, the unmistakeable black and gold Great Taste label is a signpost to a wonderful tasting product, which has been discovered through hours and hours of blind tasting by hundreds of judges.

Jasper’s Coffee
Out of 12,772 products sent in from over 100 different countries, Isle of Wight Artisan Coffee producer, Jasper’s, was once again awarded a two-star Great Taste award, which means judges dubbed it above and beyond delicious for its Chipper Blend saying that it has “a soft lemon fleshiness, really well managed with good sweetness”.

“We are pleased that, yet again, our coffee has been recognised for its quality and flavour. This is the fifth consecutive year that we have achieved an award and so means that we are now a Great Taste Producer.

“We are a very small micro roastery and so this continued success is particularly encouraging.”

Tipsy Wight – Quince Vodka Liqueur
Quince vodka liqueur made with 100% natural ingredients on a Victorian farm. They use the Vranja quince (Cydonia oblonga).

Briddlesford Farm Dairy – Feta-Style Cheese
Made in small batches on the farm with milk from their pedigree Guernsey cows. Particularly creamy, because of the rich milk from the pasture-fed cows.