Isle of Wight heatwave: Take care to avoid sunstroke during high temperatures over next few days 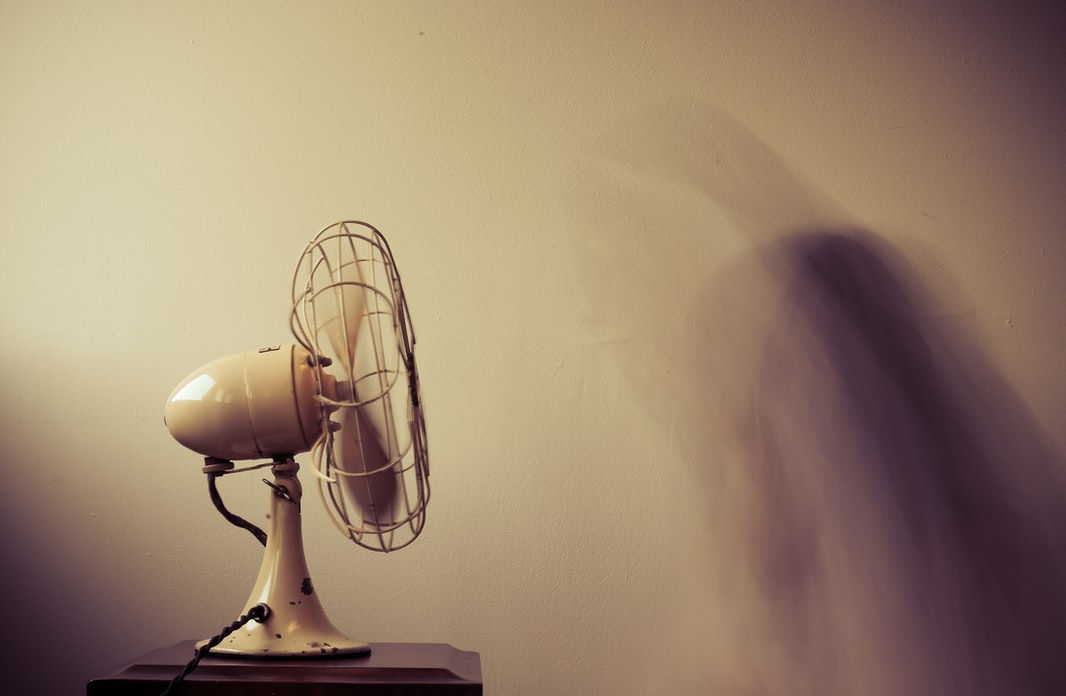 The Isle of Wight is included in an Amber Heatwave Action alert from the Met Office.

There is a 90 % probability of Heat-Health criteria being met between 1200 on Thursday and 2100 on Tuesday in parts of England.

The alert level has increased for Southwest England, as confidence in hot weather and warm nights affecting at least the far east of the region has now increased. The alert level in all other regions remains unchanged.

Hot or very hot conditions are likely across southern, central, and eastern parts of England from Friday as warm air spreads north from France.

These conditions are likely to persist into the weekend, perhaps being eroded from the northwest by less hot and cloudier conditions for a time, with the slight relieving conditions currently probably reaching a southern limit over central parts of England.

Latest forecasts for your area can be found on the Met Office Website.

“Through the weekend there will be plenty of dry and sunny weather for most.

“The high temperatures could trigger some thunderstorms across parts of the UK by the beginning of next week, at the moment there is some uncertainty around the detail of any thundery showers so stay up to date with the latest Met Office forecast.”

2 Comments on "Isle of Wight heatwave: Take care to avoid sunstroke during high temperatures over next few days"

Expect another spike as they all come trundling over to the Island as they can’t have their Caribbean holidays so let’s bombard the IOW empty the shops, have smelly barbecues, make lots of noise, don’t care about those who live here then clear off with no regard for anyone.

Tell that to all the tourists who don’t care about us that live here.