Isle of Wight house prices on the rise, figures show

Between August 2017 and July 2018 almost 3,000 houses were sold on the Isle of Wight, with prices increasing in September. OnTheWight has the details. 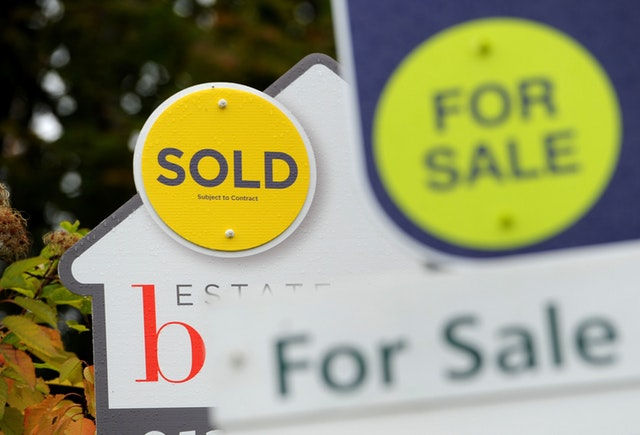 House prices on the Isle of Wight increased by 1.4% in September, contributing to a 3.6% rise over the last 12 months.

The latest data from the Office of National Statistics shows that the average property in the area sold for £215,048 – below the UK average of £232,554.

Regional comparison
Across the South East, property prices have risen by 1.7% in the last year, to £328,059.

The region underperformed compared to the UK as whole, which saw the average property value increase by 3.5%.

House Price Index
The data comes from the House Price Index, which the ONS compiles using house sale information from the Land Registry, and the equivalent bodies in Scotland and Northern Ireland.

The average homeowner on the Isle of Wight will have seen their property jump in value by around £39,000 in the last five years.

The figures also showed that buyers who made their first step onto the property ladder on the Isle of Wight in September spent an average of £174,641 – around £31,000 more than it would have cost them five years ago.

Between August last year and July this year, the most recent 12 months for which sales volume data is available, 2,986 homes were sold on the Isle of Wight, similar to the number in the previous year.

“The higher value markets of London, the South East and the East of England, where affordability is most stretched, have been particularly impacted. For the capital, house prices are now lower than they were a year ago.

“On the flipside, the West and East Midlands have been the strongest performing regions over the past year. Despite these strong levels of house price growth more recently, average values still remain below the £200k mark for both regions.

“We are forecasting that the Midlands, North, Scotland and Wales will all outperform the UK average over the next five years as these regions have fewer constraints on mortgage affordability and have more capacity for further house price growth.”

The highest house prices in the country in September were found in London’s Kensington and Chelsea, where properties sold for an average of £1.5 million – 19 times the cost of a home in Burnley, where the average property cost just £79,400.

1 Comment on "Isle of Wight house prices on the rise, figures show"

The average price is surely misleading. We have quite a few homes on the Island selling for over £1m and many for over £500k, which distort the figures. The median price should be used which would show a lower and therefore typical price that the average house owner pays.