Isle of Wight hustings event to focus the Biosphere, climate and the future economy (updated)

This will be your chance to hear candidates share their views on the Biosphere, climate and the future economy 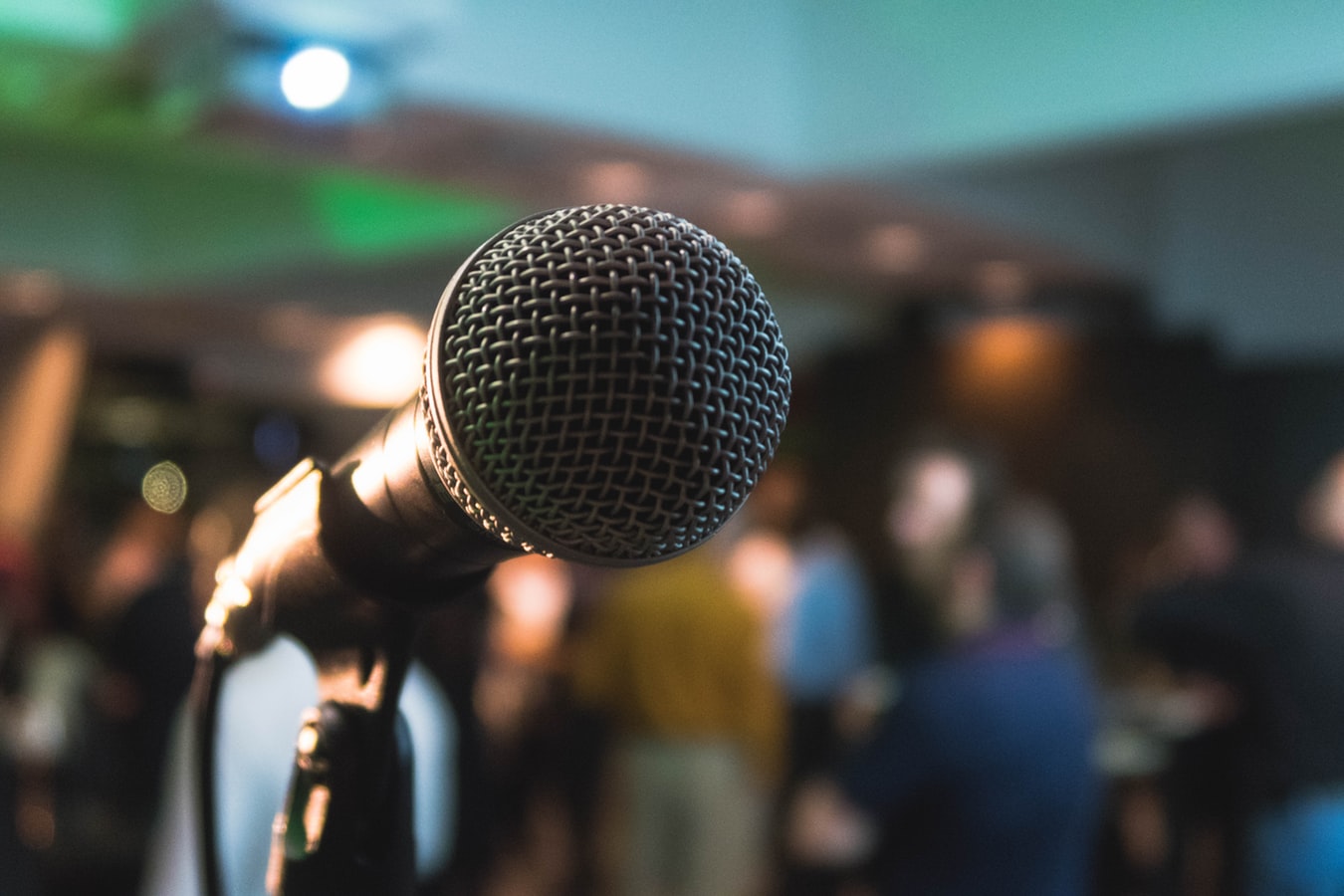 Another hustings has been organised in the run up to the General Election, this one focused on Biosphere, climate and the future economy.

The event is being organised by group of climate campaigners who aim to promote sustainable communities and is being chaired by well known Island environmentalist Matthew Chatfield BSc., CEnv, CIEEM.

Run of events
There will be two five-minute presentations prior to the hustings on relevant subjects. These will be strictly non-political in nature.

The remaining time shall commence with candidates having two minutes to introduce themselves and thereafter to be equally divided between the three topics.

Questions shall be submitted in advance by audience members and selected by the chair. As well as a public invite there is a long list of relevant organisations invited.

Topics debated
The topics to be debated include:

The attainment of the UNESCO Biosphere status presents a golden opportunity for the Island to be an outstanding region – yet there has been little to nothing mentioned about this by candidates.

Climate, some polls have identified this issue as second only to Brexit, and in fact the most important among the young.

Future Economy, Can the Island transition to a low carbon economy? Can Biosphere status bring jobs and encourage the young to remain? Can the Island innovate in the face of its burgeoning retired population?

Where and when
The hustings take place on on Monday 2nd December, from 7pm to 8.30pm. at the Newport Congregational Church, 98 Pyle Street, Isle of Wight.

Due to high interest tickets will be required to guarantee entry. Book your free tickets via EventBrite.

In alphabetical order, those standing are as follows:

All six candidates for the Isle of Wight constituency have been invited – already confirmed are Bob Seely, Vix Lowthion, Karl Love, Richard Quigley and Carl Feeney.

Register to vote
The last date to register as an elector and be able to vote in this election is Tuesday 26th November 2019. More information.

Postal Votes: The last date to apply for a postal vote for this election is 5pm on Tuesday 26th November 2019. More information.

Proxy Votes: The last date to apply for a proxy vote for this election is 5pm on Wednesday 4th December 2019. More information.

Article edit
12.30pm – Added details of all candidates and who has confirmed attending the hustings.

Image: Kane Reinholdsten under CC BY 2.0