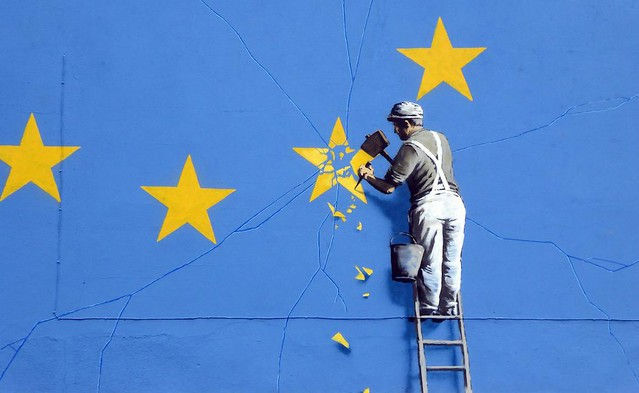 An election hustings organised by members of the 48% Isle of Wight Group is being planned for later this month.

Voters are invited to attend the hustings which take place on Wednesday 20th November in Newport.

“We’re told this election will all be about Brexit, candidates must be clear to us what their position really is!

“We want to give the public a chance to ask questions all about Brexit, the European Project and European Union.”

The ‘Isle of Wight Europe Hustings’ will be the first General Election hustings for the Isle of Wight focused purely on Europe.

Book your free tickets
The Isle of Wight Europe Hustings takes place at the Riverside Centre between 7pm and 9pm.

Find out what the candidates think about Brexit by booking your free tickets now.

All Isle of Wight Parliamentary candidates have been invited to the event.

Image: dullhunk under CC BY 2.0

Does anyone know, whether there is an opportunity to send questions in advance, or whether questions will be posed randomly on the night?

And while I am here, can anyone enlighten me as to who or what ‘Isle of Wight 48%’ are/is? The Green Party in another guise I assume?

This event would seek to characterise the general election as being solely about Brexit. That is a flawed notion – the election is much, much more than another single-issue referendum.
It wont be a popular view but if I were a candidate I would eschew this debate and any other that was predicated on a single issue.

Brexit if it happens will break the UK and destroy the economy for decades. All other polices will be tainted as a result of the massive downturn. So yes this election is about Brexit.

We know the Remain argument and we know the position of the Tories, Greens and Labour. With respect, what the others think is an irrelevance.
Seems odd to promote an event that will shed more heat that light. Perhaps that’s the point.