Even online, the Isle of Wight Literary Festival provides a far reaching eclectic programme designed to attract a wide audience and increase the cultural richness of the Island 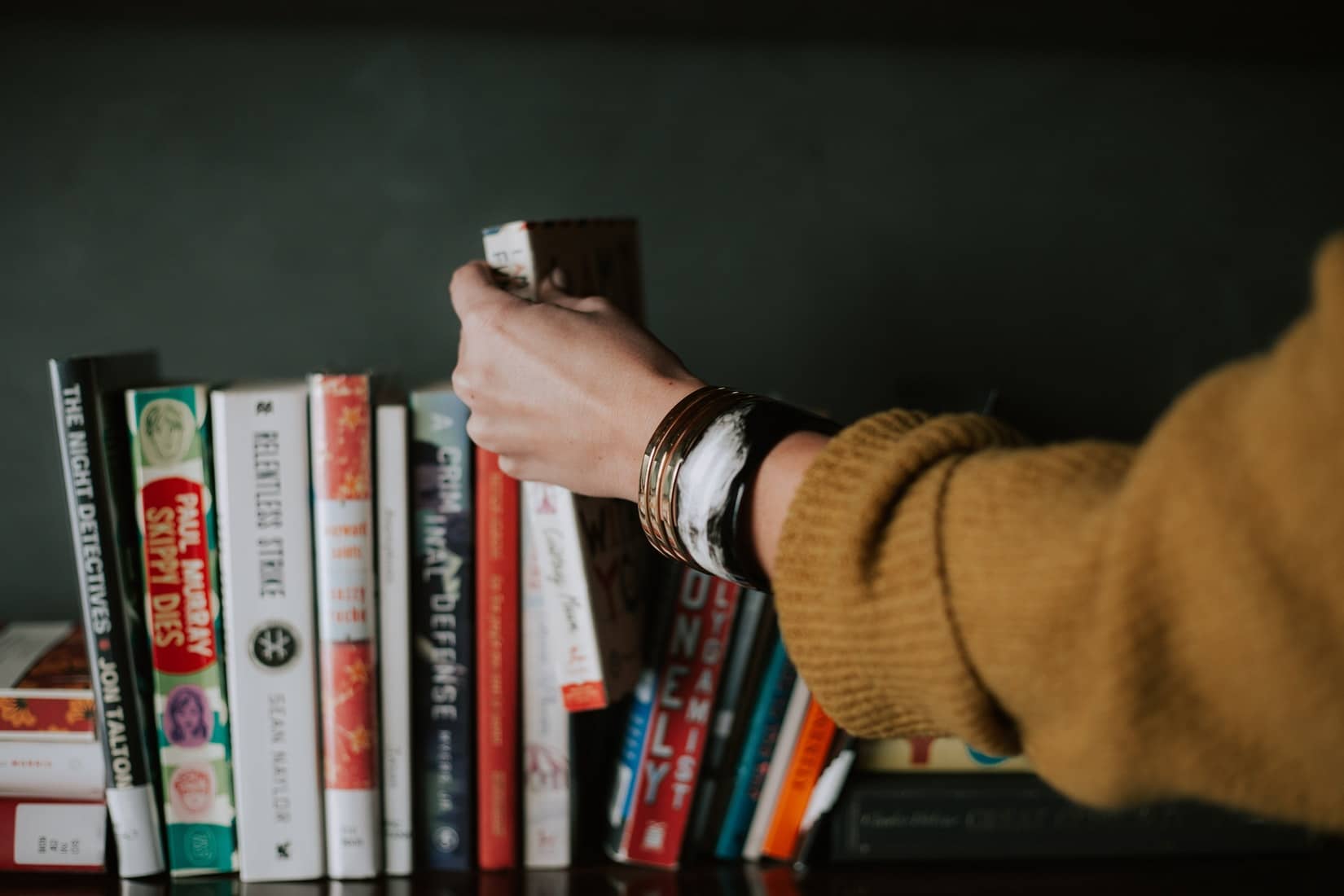 To mark the dates of the Red Funnel Isle of Wight Literary Festival, we’re holding a free online digital festival from the evening of Friday 9th to Sunday 11th October.

“Producing a digital literary festival has been challenging.

“However, we were determined to mark this year’s festival; to support the authors who had agreed to speak at the festival; and to showcase the beautiful Island home of the festival.”

The team from Festival Radio are working with us to put the digital festival together and will begin broadcasting from Friday 9th October with information about the event and interviews with authors.

What to expect
Exploring famous lives is the theme of the morning session on Saturday 10th October.

Examining history is the theme of the afternoon session on Saturday 10th October.

Sunday sessions
Patron of the Literary Festival’s Youth Programme, children’s author/illustrator Nicholas Allan opens the morning family session on Sunday 11th October with magic tricks, readings from his books and stories from his life. The only authorised biographer of The Beatles and special friend of Sir Paul McCartney, Hunter Davies shares the engaging stories behind the lyrics of The Beatles’ songs.  Vice patron of the Literary Festival, Alan Titchmarsh shares his reflections on the benefits of gardening and reads poems from his book of poetry, Marigolds, Myrtle and Moles.

On Sunday afternoon  Robin Hanbury-Tenison offers innovative and radical solutions not only for pandemics but war, famine and the environmental challenges facing us today in his talk based upon his latest book Taming the Four Horsemen.

Bestselling author Joanna Trollope tackles one of today’s social issues in her twenty-second novel, Mum & Dad, which examines what happens when the roles of parents and children are reversed. Discover the places on the Isle of Wight that were essential to the research of radio pioneer Guglielmo Marconi in local historian Tim Wander’s talk based on his book, Marconi On the Isle of Wight.

Write on Wight
Write on Wight is a special feature of the digital festival showcasing local authors, poets and playwrights. The short video clips highlight views of the Island that inspire the writers or inform their works.

Talks will be available via our Website at the scheduled times.

Take a look at the programme and tell your friends to join you online.  You can order books in advance from Blackwell’s Festival Bookshop.

Sign up to our newsletter for the latest information about our digital festival and offers from our title sponsor Red Funnel.

To get a flavour of the festival you can listen to highlights from last year.

The festival is normally hosted at Northwood House, Cowes over four days with more than 60 writers and presenters talking about their latest works and providing thought provoking insights.

2021 is tenth anniversary
This year arrangements are digital, but we look forward to 2021 and a very special festival to celebrate our 10th anniversary.

The Isle of Wight Literary Festival is a registered charity (No. 1164814) relying on the generous support of sponsors, benefactors and friends. The festival is organised and staffed by volunteers. The festival has two patrons: Major General Sir Martin White KCVO, CB, CBE and Nicholas Allan – author and illustrator patron of the Youth Programme and two vice patrons, Alan Titchmarsh MBE DL and Michael Grade – The Lord Grade of Yarmouth CBE.

In 2019 over 40 schools and nearly 5000 Isle of Wight children were involved in the programme.

News shared by Janet on behalf of Isle of Wight Literary Festival. Ed

Image: Christin Hume under CC BY 2.0

Filed under: The Arts, Top story, What's On, Writers