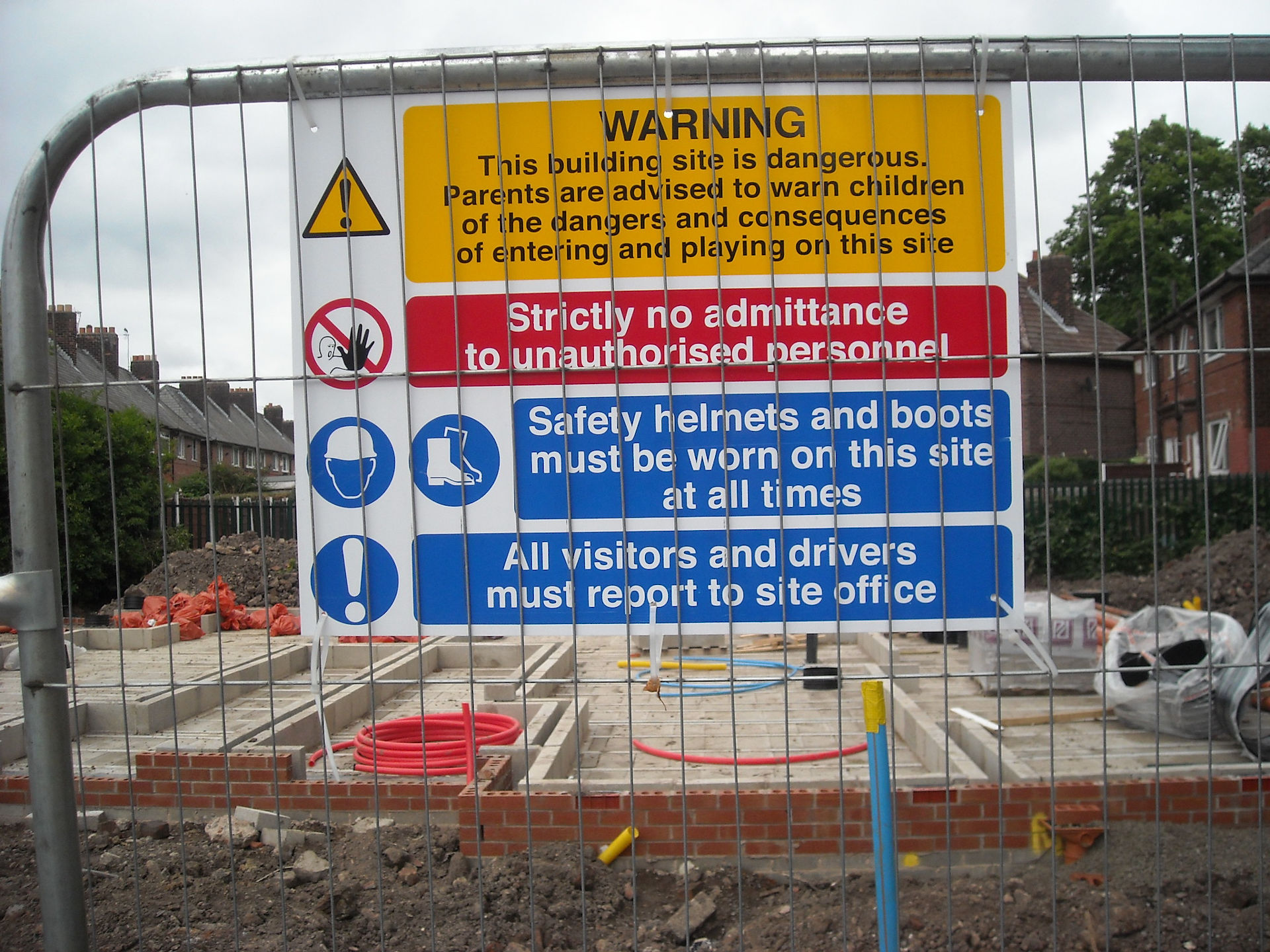 Over the past three years the Isle of Wight has only achieved 54 per cent of its housebuilding target — leaving it vulnerable to unwanted development.

Its poor record, which left it close to the bottom of the national table, means there is a presumption of approval to applications for schemes within the  National Planning Policy Framework.

Across the Solent, Southampton achieved 129 per cent against its target but Portsmouth only reached 80 per cent.

17 areas worse than Island
Only 17 areas in the country had worse housing levels than the Island, all falling below the thresholds which means their planning authorities are subject to the strongest sanctions.

Planning policies the council use for the delivery of new homes can now be viewed as out of date when determining the applications. The planning authority may, in some cases, have to rely on national ones instead.

Due to the presumption, this argument is used by planning agents when stating why their schemes should be approved.

The council is under further sanctions because it cannot demonstrate the number of homes permitted and expected to be built in a five year period — despite the number of already-approved developments.

Approved but not yet built
Speaking at the March meeting of the planning committee, Cllr Richard Hollis listed developments including Harcourt Sands, Pennyfeathers and Rosemary Vineyard in Ryde, and Place Road in Cowes, all with planning permission, some yet to be built.

He said adding up the developments, he did not believe that figure failed governments targets.

Recent court cases
An Isle of Wight Council spokesperson said recent court cases have helped the planning authority consider how the presumption is applied to applications.

While policies may be out of date they potentially remain relevant and should be considered when passing judgement.

“The IPS provides the opportunity to ‘reset’ our approach towards providing new homes on the Island.”

To help build the next IPS, people have been asked to identify brownfield, or previously developed land, that could be potential development sites.

newest oldest most voted
alisonjane
The IOW Council needs to use some of its own land supply and build its own houses. Rather than selling off to housing associations, they could have affordable housing to rent and to buy. There are prime sites the council owns, the old Broadlea School site in Lake, Sandham Middle School site in Sandown to name just two, rather than digging up prime agricultural land as they… Read more »
Vote Up39-2Vote Down
YJC

The housing target is unrealistic

Vote Up34-1Vote Down
VentnorLad
I quite agree. The current housing target is wholly unrealistic. It lacks ambition. We need to be building far more homes on the Island. If we want our children and grandchildren to have any hope of being able to afford to live here, we need to significantly deflate the housing market. The only way to do that is to drastically increase supply. If we can increase the… Read more »
Vote Up16-27Vote Down
wellsm

Well said, far more homes need to be built across the country and the amount ex-farmers etc can make out of the land should be limited so that ordinary working people can afford the houses.

We need more brownfield site developments for social housing, not digging up greenfields for profit. It is not like there is a shortage of derelict sites.

Vote Up0-7Vote Down
greenfiremouse
Benny C, when Browns closed because of the first lockdown last year, it was neither derelict nor uneconomic. In the meantime, the Council refused to offer the last occupants a lease that was long enough to be viable, because opaque plans for an extension for Dinosaur Isle suddenly emerged. The ground itself does not seem suitable for housing, being partially boggy and also at risk of flooding.… Read more »
Vote Up70Vote Down