Cost cutting measures have had a significant impact in the Isle of Wight probation service, a new inspection report has found 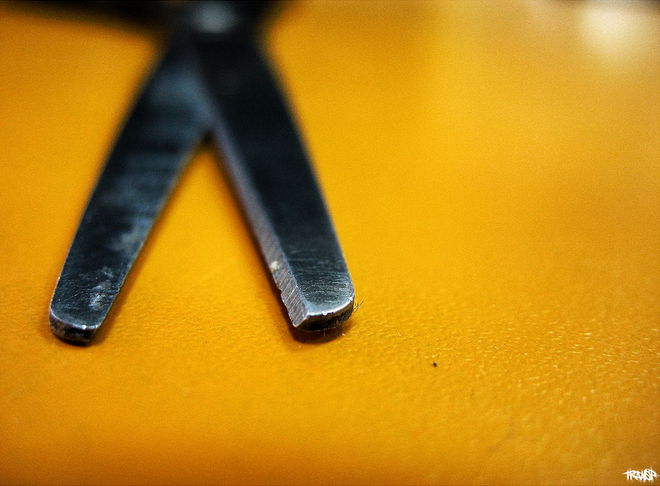 A probation service serving the Isle of Wight has had ‘a sharp decline in the quality of work’ it provides due to staffing shortfalls, a watchdog has found.

However, its work with newly released prisoners was rated as outstanding.

“It was disappointing to find a sharp decline in the quality of work with individuals under probation supervision.

“We have concluded this is directly related to a shortfall in sufficiently trained and experienced probation staff.”

However, due to the Covid-19 pandemic, the inspection of the service, which helps those serving community sentences or those who have left or are preparing to leave prison, were cut short and an overall rating could not be awarded.

One problem with the new model, was that senior leaders had failed to take sufficient account of the need for skilled staff and the time required to recruit and train new case managers.

“After the last inspection, we warned substantial changes to the workforce would put the quality of work at risk.

“It takes time for new probation staff to develop the knowledge, skills and experience to handle complex cases. The negative impact of the restructure on the service has been profound.”

Case supervision in the overall March inspection was rated ‘inadequate’ in all standards.

Inspectors did find a much-improved service for individuals preparing to leave prison and resettle in the community, receiving additional funding from central government, and was able to rate this area as ‘outstanding’.

“Local leaders understand the problems faced by this CRC and, to their credit, they have communicated openly with staff.

“We hope the organisation continues to pull together and make further improvements.”