At one stage in January, hundreds of new positive tests were being reported each day and more were reported in that one month alone than in the entirety of 2020 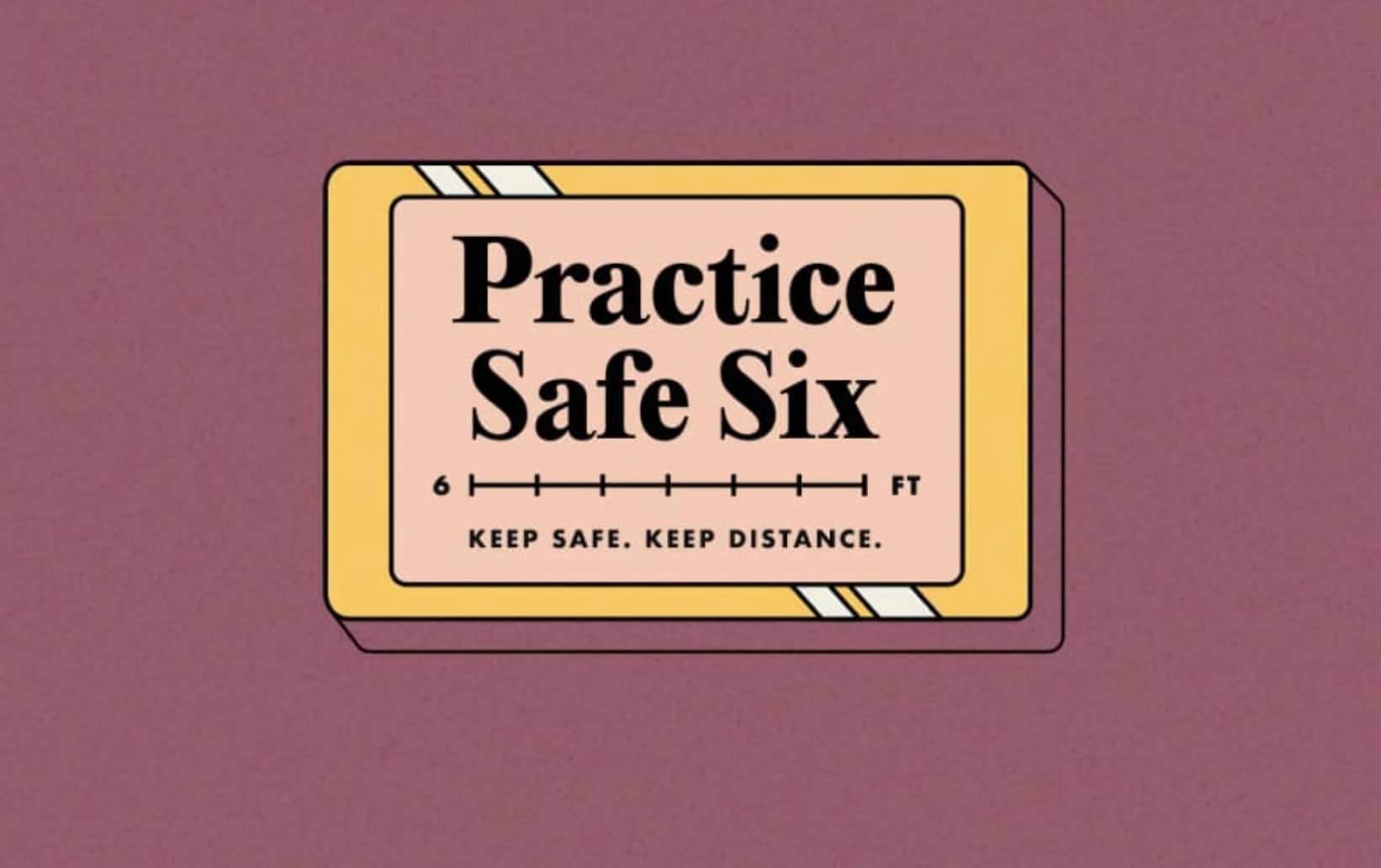 A lack of enforced social distancing was one of the factors leading to the spike in Covid-19 cases on the Isle of Wight in December and January, according to the Island’s public health chief.

Asked if we would ever understand how the Island had such an extremely rapid rise in infections, director of public health for the Island, Simon Bryant said it was not about a particular community, but about the Kent variant and social distancing that was not being strongly enforced in line with the national government guidance.

From Tier One to Four
Following the second national lockdown in November, the Isle of Wight fell into the Tier One category — one of only three areas to do so — which gavesome of the most relaxed guidelines.

With low Coronavirus rates, people could eat at restaurants, groups of six could meet and weddings could have up to 15 guests.

The Kent variant
At the time, public figures including the Island’s MP, council leader and health officials urged people to remain cautious and follow guidelines so cases remained low.

However, from mid-December the more transmissible Covid-19 variant in Kent spread rapidly through the community, in hand with the five day relaxation of Covid-19 restrictions, with the Island only now starting to see a tail-off in cases.

As reported by News OnTheWight, yesterday (Tuesday) was the first day since mid-December and mid-November with no new positive tests.

More positive tests in January than whole of 2020
At one stage in January, hundreds of new positive tests were being reported each day and more were reported in that one month alone than in the entirety of 2020.

At a meeting of the Isle of Wight Council’s policy and scrutiny committee for health and social care, Cllr Andrew Garratt asked Mr Bryant whether we would be able to understand just how it spread so much more on the Island than in other regions of the country, not just for answers now but for any future pandemic planning.

Mr Bryant said it was down to a number of factors, but confirmed the large spread was absolutely connected to the Kent variant and social distancing was not as strong.

Household spread
One of the challenges the Island faced, Mr Bryant said, was in areas where there were fewer infections, so more people were able to catch it, due to less community immunity.

“It is not about a particular community; it was about social distancing and that not being strongly enforced, in line with the national government.

“That enabled spread through our community fairly quickly and it is household spread that does it as we know indoors spread much greater than outdoor.”

Image: UnitedNations under CC BY 2.0

newest oldest most voted
alisonjane
Nothing to do with the Island being in tier 1 and being surrounded by other areas in tier 4 then? Nothing to do with the ferry companies not checking why people were travelling? Nothing to do with mainlanders coming over to use our pubs and restaurants from higher tiers? (Leading to the IOW Police being the busiest in Hampshire on one weekend.) Why don’t you just say… Read more »
Vote Up107-15Vote Down
Rhos yr Alarch

Yes, isn’t it stretching credulity a bit to ask us to to believe a rise from 3 cases in early December to 1,600 cases in early January had nothing whatever to do with large numbers of people arriving from high infection areas…?

Vote Up76-6Vote Down
brian45
What a load of whitewash that it was all our fault when the mass exodus began when London went into tier 4 and us and Cornwall were in tier 1. It was the influx of 2nd home owners escaping the “heat”and coming here and Cornwall that led to both areas rapid icrease in infections. An unusually large number of positive test results both at the centre and… Read more »
Vote Up58-4Vote Down
broc
It is very evident that in the December period when the Island was in Tier1 the Isle of Wight Council and Public Health Authority by not ensuring the enforcement of national goverment guidance without doubt failed to act to protect the health and well being of Island residents failures which more than likely resulted in dire consequences. Surely such failures with regard to our duty of care… Read more »
Vote Up180Vote Down
ian123
Having the tier system with such different rules from one town to the next was clearly a mistake, and most islanders know that it simply encouraged everyone living in a higher tier with a second home on the island to come down here, together with trippers from Portsmouth and Southampton coming over to enjoy shops, eating and drinking. The Kent variant was clearly seeded here by the… Read more »
Vote Up50Vote Down
venetian1

If they were getting tested just because they had a cold it would have been negative not positive. Most of those testing positive were under 60 yrs old

Vote Up11-1Vote Down
kazg
I tested positive in early January with no symptoms (I am regularly tested at work). I had to self-isolate for ten days, as did my immediate family, during which time no one got sick. Three weeks later I did an antibody test which came back negative – this strongly suggests that the original test was a false positive. Fair enough you might say, but I know of… Read more »
Vote Up60Vote Down