There have been mixed reactions from Isle of Wight schools to the proposed term dates for 2021/22. Details within 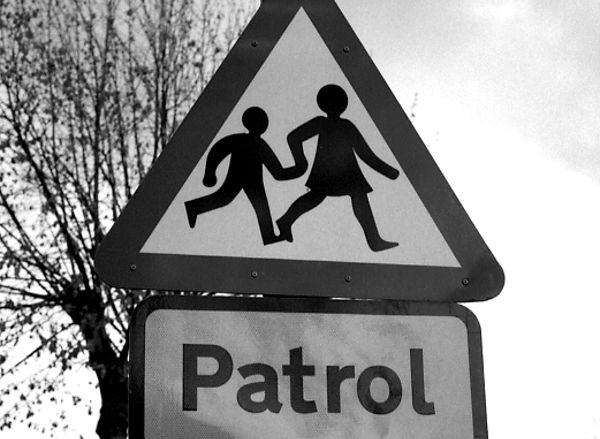 Children and staff at Isle of Wight schools would be “on their knees” it they adhere to the Isle of Wight Council’s term-time plans for 2021/22.

That was the response of one school after the council published its intended dates for the school year starting in autumn 2021.

“The children and staff will be on their knees with a seven and a half week half term and all the excitement and illness associated with the last few weeks of the autumn term.”

A decision is set to be made on 10th June by Cllr Paul Brading, cabinet member for children’s services, education and skills, which would set out the timetable for schools in future years.

The second half of the autumn term starts on 1st November and ends on 23rd December, to return to school again on 4th January.

Christmas break too late
Lanesend Primary School, Cowes, has asked for the Christmas holiday to be two full weeks, with Oakfield Primary saying the consensus to break up on Thursday, 23rd December is just too late in the term and adds significant pressure to staff.

Others are saying the break is just too short and doesn’t allow staff recovery time.

The Isle of Wight Council says it has been positively received and there has been ‘no basis of identifying an adverse effect’.

However,  feedback from Newport CE Primary has said it has not had the desired effect of reducing holidays taken in school time, with the previous levels remaining, and asked the council to consider returning to the one-week break.

Other schools have asked for a review of the two-week break to confirm if it has had the impact the council had hoped for.

Change to start of school year
Another proposal is starting the school year on 31st August 2021, but is advising schools to take that day as a non-teaching day to move the start to 1st September.

A delegated decision report says publishing the dates now, well in advance of the school year, helps families plan holidays and arrange childcare around the school year, so school attendance is not compromised.

Longer summer term
Another feature of the pattern is allowing for the longest possible time after Easter, but before summer half term, helping schools support children taking Key Stage Two SATS and Key Stage Four exams.

Cllr Brading has been asked to approve the following term dates for 2021/22:

With a half term from Monday, 18th October to Friday, 29th October

With a half term from Monday, 21st February to Friday, 25th February

With a half term from Monday, 30th May to Friday, 3rd June